Happy Windows 11 day. Microsoft is giving us our best look yet at its upcoming operating system, which is due out over the holidays. Following a year when the vast majority of our interpersonal communications arrived through computer and phone screens, the company is putting its communication software front and center.

Windows 11 will have Microsoft Teams built in, in a bid to compete more directly with communication platforms like Apple’s FaceTime. And like FaceTime, the key here is cross-device integration, making the service more hardware-agnostic as people move from desktop to mobile and back again. 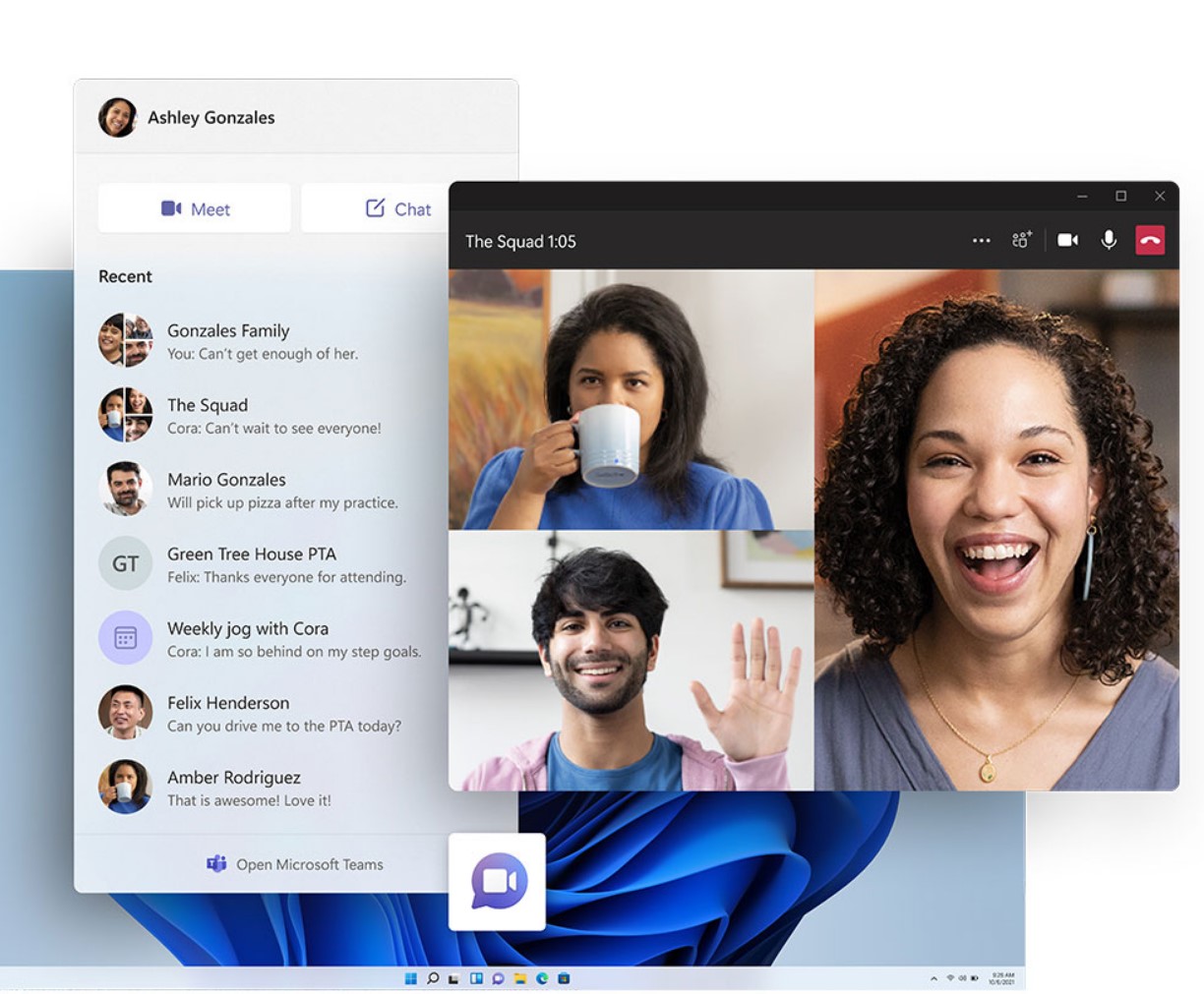 In an era when we’ve got more video chat platforms than we know what to do with, it’s hard to shake the feeling that we might be seeing the final nail in the coffin for the once-mighty Skype, which the company bought way back in 2011 for $8.5 billion. As it tried to do with Skype, Microsoft is looking to blur the line between consumers and professionals with the platform.

All versions of the new operating system will have Teams baked directly into the Start menu.