It’s a little thing, but one worth savoring.

If you’re tired of your Instagram feed mostly being a chaotic mashup of screencapped tweets and reshared TikToks, well, those things probably aren’t going away but one is about to look a lot better.

Twitter just added the capability to share a tweet directly to Instagram Stories, letting you port over your clever cross-platform moments properly. You can’t tap the tweets to hop back to Twitter, but they look nice now. Unfortunately for Android users, it’s iOS-only for now.

Skip the screenshots –– sharing Tweets to Instagram Stories right from the share menu is now rolling out to everyone on iOS!

The new cross-platform feature is just a tiny sample of Twitter’s refreshing recent flurry of product activity — a result of mounting pressure from investors who accused the company of stagnating and planned to oust its CEO, Jack Dorsey. The company also just added two more major features to empower users to monetize their tweets: paid subscriptions known as “Super Follows” and ticketed events.

Twitter users have long waited for a laundry list of small quality-of-life tweaks to manifest, a phenomenon that often materializes as an entire cohort of journalists complaining about how you still can’t edit tweets. But if it can keep the pace, Twitter might finally be ready to deliver. 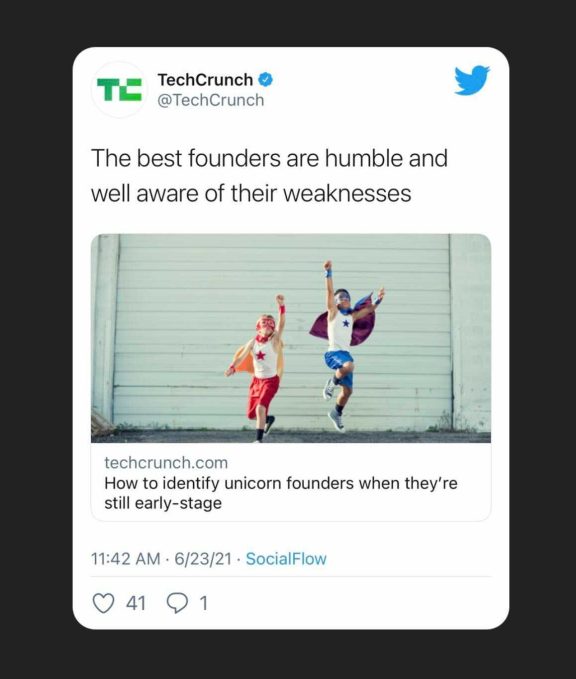