As venues reopen across the U.S., Mixhalo has announced a pair of additions to its in-person audio live event audio streaming platform: Mixhalo Over Cellular and Mixhalo Rodeo.

The first is, more or less, what it sounds like. Rather than relying on Wi-Fi, the leverages 5G. The company says it will be able to offer a similar “ultra-low latency” that made the initial Wi-Fi product so compelling.

Mixhalo is working with a carrier to roll out the feature, but won’t say which. It notes, however, that while it would work with LTE, for obvious reasons, 5G provides a greater opportunity to decrease latency.

Rodeo, meanwhile, is designed to work with existing venue wireless to circumvent the need to install an additional overlay system.

“The Rodeo system actually reduces network strain since the existing access points are now aware of the Mixhalo traffic and can plan for and buffer network data accordingly,” CEO John Vars tells TechCrunch. “If a venue has installed a wireless system post-2015, they are likely to have the necessary hardware to support Rodeo in their venue. We do need to install a server in the venue’s server room, but that is the only hardware component of Rodeo.” 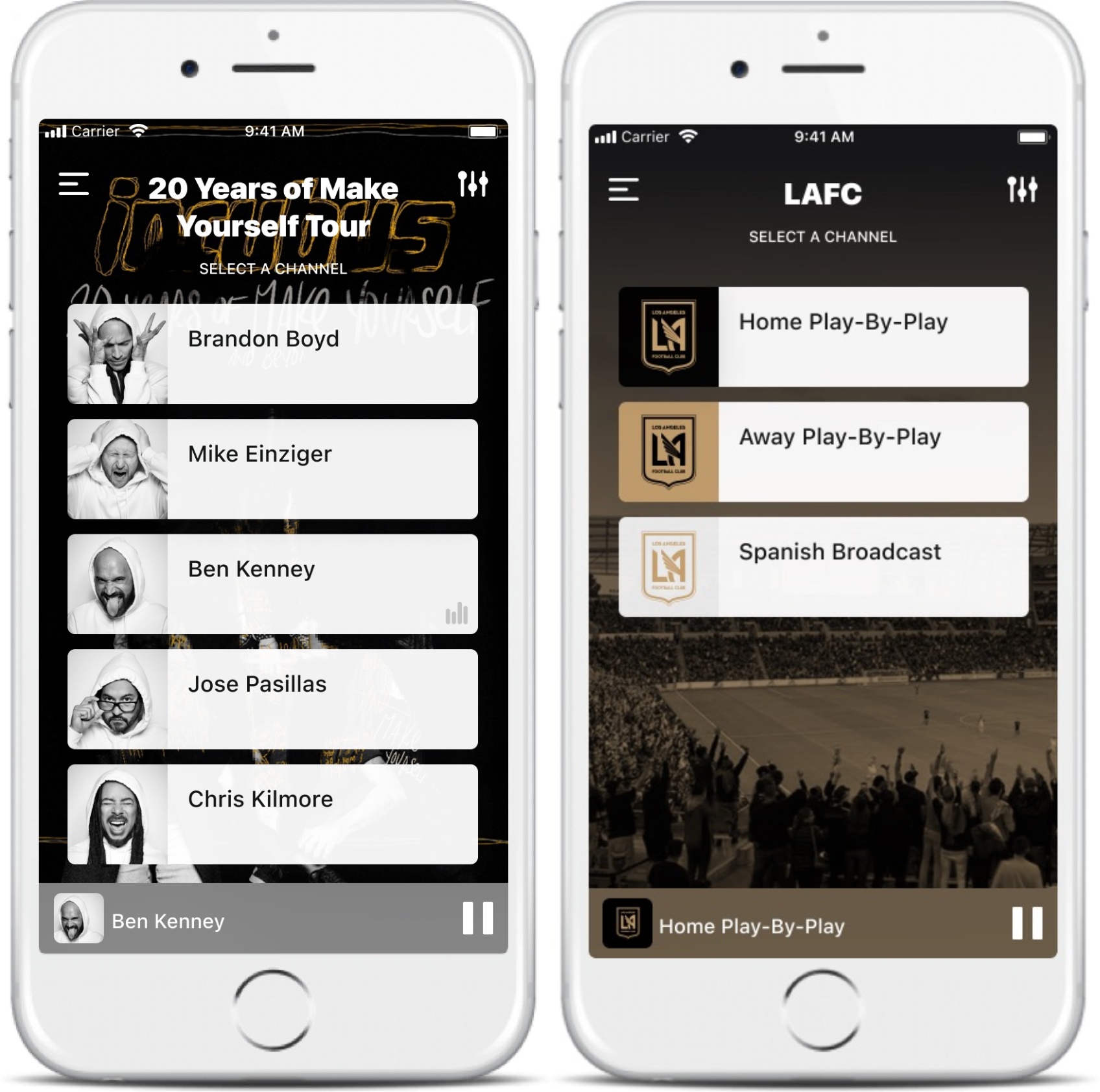 Co-founded by Incubus guitarist Mike Einziger, Mixhalo launched its product onstage at Disrupt 2017 (with some help from Pharrell), promising to deliver live event sounds through its ultra-low latency streaming tech.

Naturally, 2020 and the first half of this year have been a pretty major trial for a startup so tied to live events. Vars tells TechCrunch that the company was forced to reduce headcount at the beginning of the pandemic as contracts were ended, but adds that the company has managed to grow since, in part on the strength of a number of partnerships.

“The silver lining in all of this is that we got a chance to step back and laser-focus on improving our core product,” says Vars. “These improvements include this announcement of Mixhalo Rodeo and Mixhalo over Cellular, as well as the capability to dynamically adjust latency based on physical position in the venue — we may not have had the time and opportunity to work on these improvements in the full swing of pre-pandemic business. With these new features, we’ve seen piqued interest from partners in the sports world and are excited to see this use case of Mixhalo really take off.”