The platform licenses music to high-profile names for advertising, films, TV, gaming and the like, including Disney, Netflix, Apple, Coca-Cola, Amazon and Google. It hosts songs from some 600,000 musicians/songwriters/rights holders.

The service hasn’t had any issue spending its funding to date. Earlier this month, it announced the acquisition of creative agency MassiveMusic. Other acquisitions made in the past year include Cuesongs, Song Zu, Pretzel and Tunefind.

The company says the new funding will go toward even more M&As, new products and an increase in global headcount. The company is headquartered in LA, but also has offices in Europe and the Asia-Pacific region. 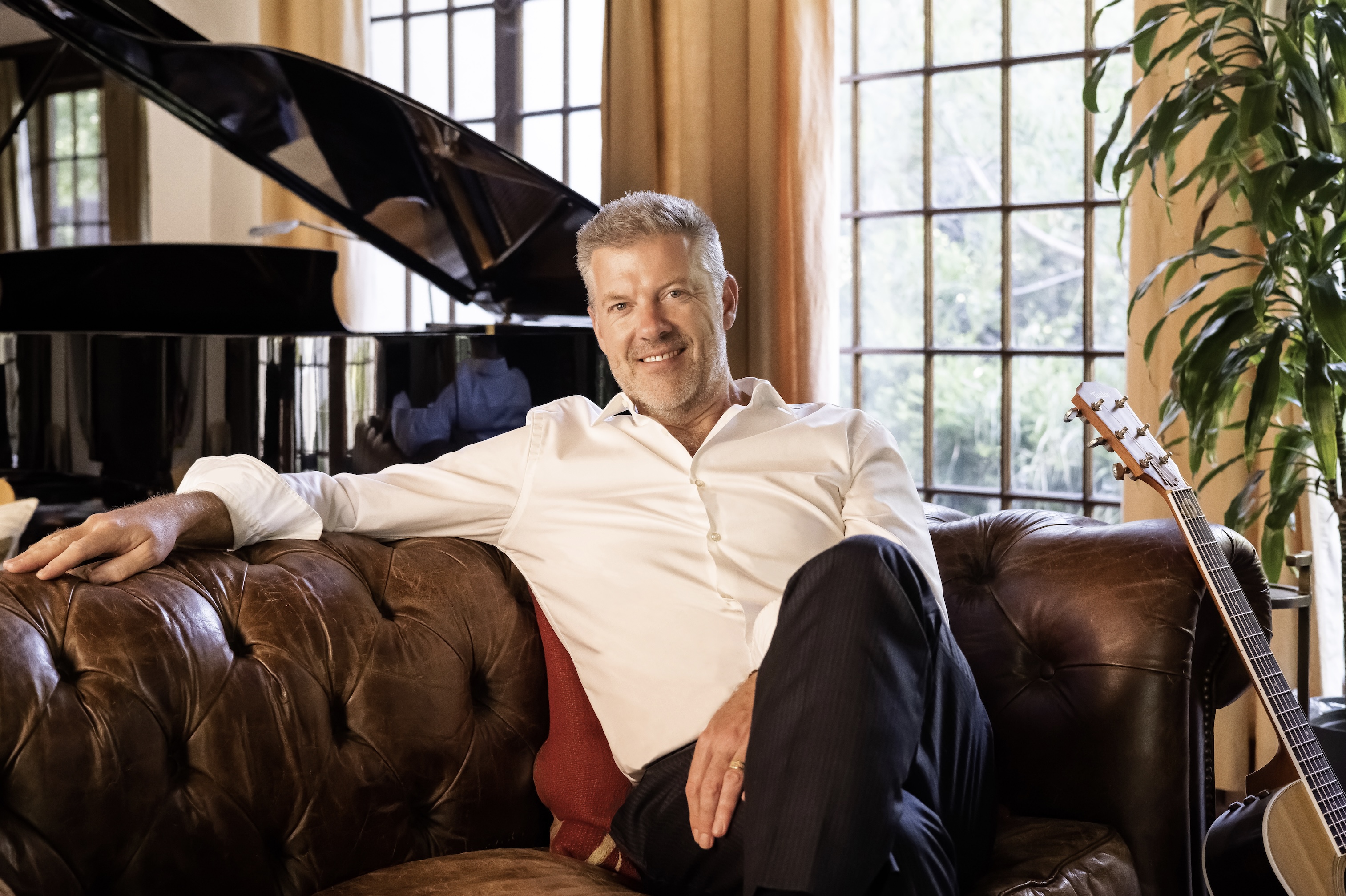 “Songtradr is rapidly accelerating as we continue to develop our tech-enabled B2B music ecosystem and integrate our new acquisitions,” CEO Paul Wiltshire said in a press release. “Attracting such a blue-chip investor base into this round further endorses our vision of the future music industry in this rapidly evolving digital world, providing a strong foundation for the future.”