In January, former Uber executive Liz Meyerdirk announced that she took over as chief executive of The Pill Club. The company, which offers an online birth control prescription and delivery service to hundreds of thousands of women, had hit record revenues, crossing $100 million in annual run rate for the first time in its four-year history.

She found the bridge between ride-sharing to healthcare to be smoother than some might expect, saying that she focused on how to apply technology “to logistics for an everyday use case, [to know] how that simplifies your everyday life.”

Now, six months into her new job, Meyerdirk announced that her company has raised more capital to capitalize on the momentum in women’s health right now. The Pill Club announced today that it has raised a $41.9 million Series B extension round led by Base 10. Existing investors, including ACME, Base10, GV, Shasta Ventures and VMG, participated in the round, as well as new investors, including Uber’s Dara Khosrowshahi and Honey’s George Ruan and iGlobe.

The extension round comes over two years after the company announced its initial Series B investment, a $51 million financing led by VMG Partners. After reportedly being valued at $250 million, the company declined to provide its latest valuation, other than saying that the extension was an up-round.

When a customer joins The Pill Club, they are given a medical questionnaire and a digital form to input personal information. The company gives them a sense of how much the service will cost, and if the price works, it connects them to a nurse either live or via text.

“In a happy case, you can see a nurse immediately,” she said. “Obviously if it’s midnight, we haven’t figured that out yet.” The nurse walks though different options, since, Meyerdirk added, “contraception is not one size fits all.”

Once a customer makes a decision, The Pill Club can then prescribe birth control through their own pharmacy, which will be delivered to their door within two or three days.

The Pill Club launched in 2016 with an at-home delivery service of birth control. Between 2016 and January 2021, it launched in 43 states plus the District of Columbia. It has added five states in the past six months, and plans to get to 50 states by the end of 2021.

The company makes money from medical visits, insurance reimbursement for prescription drugs and cash patients who aren’t covered by insurance.

The chief executive views a big part of its value proposition as embedding with existing insurance plans of its customers, including Medi-CAL and Family PACT. In the last three months, 16% of The Pill Clubs’ new patients were on Medicaid.

“You’ve got companies like Oscar [Health] that are reimagining health insurance, and you’ve got Ro, Hims and Hers, who are [taking] cash as a primary…way to serve…patients,” she said. “That’s fantastic for those who can afford it, but for us, because so much of our value system is around access to equity, we believe everyone should have the right to get access to birth control.”

The company believes that it has to work within the system of insurance to have true innovation.

“Telemedicine that ignores the reality of insurance is always going to have a limited piece of the pie,” a spokesperson from the company said said. “Cash-only systems simply aren’t a product built for a scale. A truly innovative healthcare platform exists within the realities of the system.”

By women, for women

Long-term, The Pill Club wants to replace the old model of going to a primary care provider for annual visits with ongoing care for women.

“I’m generally healthy [but] I actually do have questions on mammograms…colonoscopies, or anything,” Meyerdirk said. “And being able to have a person other than my mom” to talk to that doesn’t require a trip to the doctor or urgent care is the gap that The Pill Club wants to fill.

“We think it’s too good to be true, when we actually get what we deserve,” Meyerdirk said when describing women’s health. Part of her goal going forward is to think bigger, beyond contraception, and figure out how The Pill Club could bring a digital refresh to other areas of women’s health.

In March, the company launched a dermatology pilot, and also expanded its 2020 period care pilot. A portion of the new capital is earmarked toward launching new services for its members.

The Pill Club also shared the diversity metrics of its 350-person staff as part of its announcement.

“We’re by women for women,” Meyerdirk said. “It’s very, very different when you’re by men, for women.” Her appointment came as The Pill Club’s founder and former chief executive officer Nick Chang stepped down from day to day operations. He didn’t take a board seat, but does still have shares in the company. 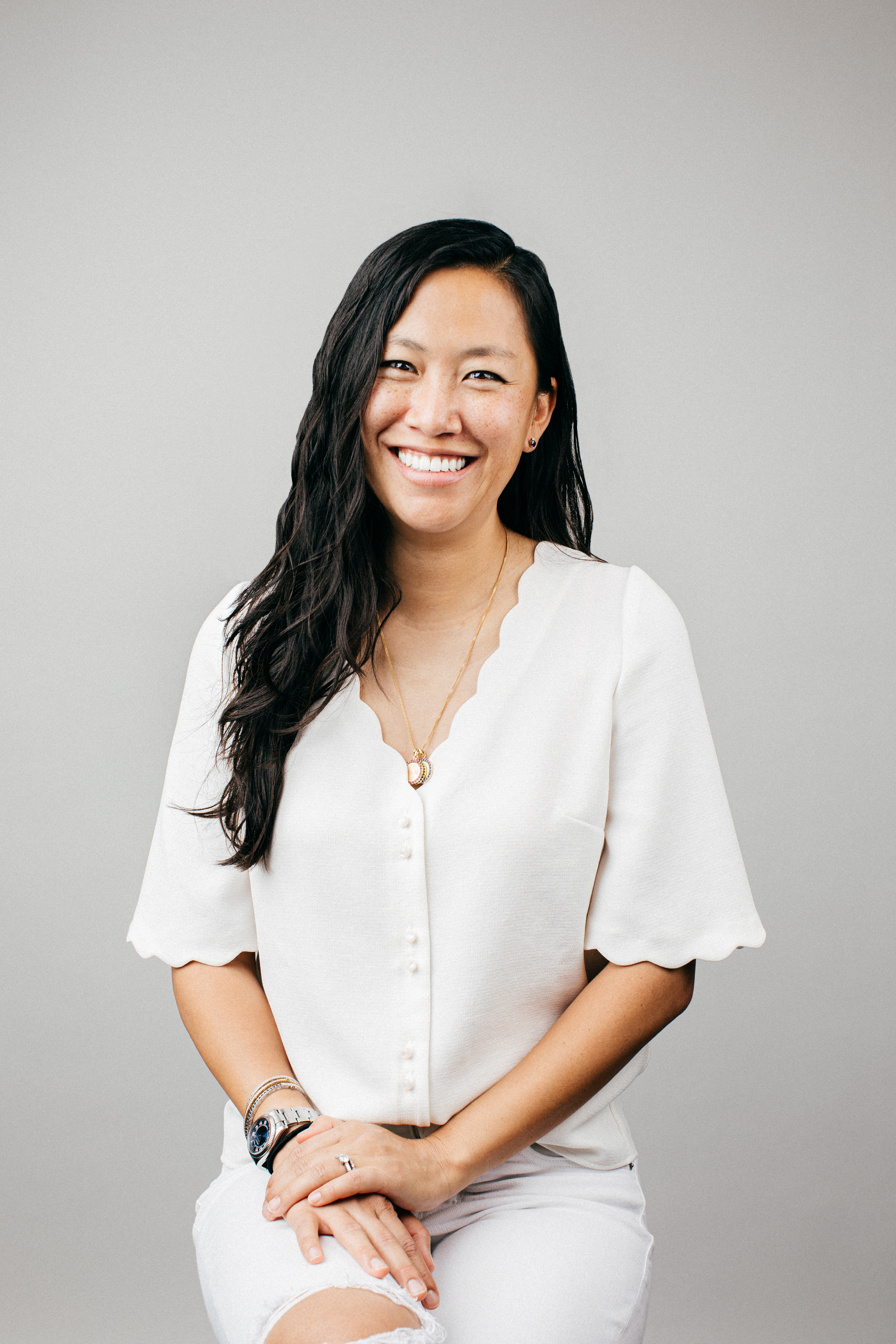 The wave of prescription, for-delivery medication is only getting bigger, with The Pill Club joined by startups such as Nurx and SimpleHealth, and bigger corporations such as Walmart and Amazon.

“The idea of creating more choice and flexibility across healthcare is long overdue,” she said. “Everyone deserves to have great options when they consider who can best address their daily needs.”

Editor’s note: A prior version of this story noted that The Pill Club does birth control for pick up. This is incorrect. It delivers birth control through its own pharmacies. A correction has been made to reflect this change.