Niantic has encouraged the world to roam the streets as Pokémon trainers and wizards… next up? Time to transform and roll out.

Eighties mega toy Transformers is the latest IP to partner with Niantic to build a map-heavy, geolocation-centric game.

Details are still a bit light, but here’s just about everything we know:

They’ve only released a bit of concept art so far, and it suggests gameplay not unlike GO and Wizards Unite. That battle screen on the right definitely looks a whole lot like a Pokémon GO battle: 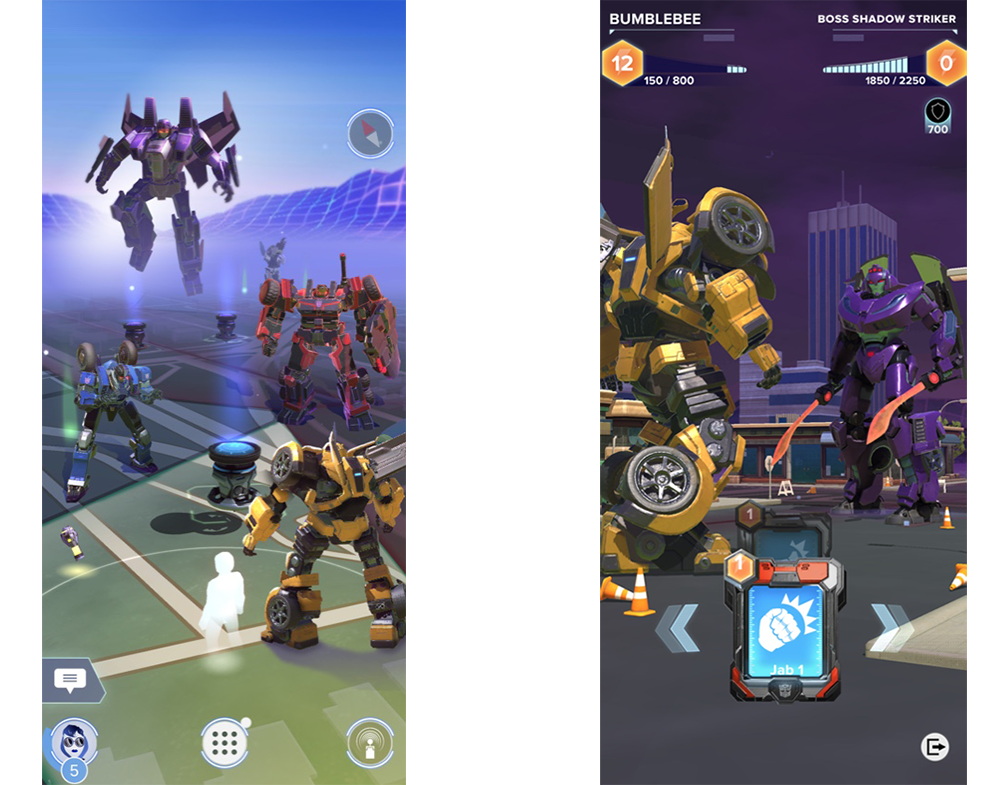 Will this one take over the world the way Pokémon GO did in the summer of 2016? Maybe not — that one hit a lot of the right notes at the right time, the perfect blend of novelty and nostalgia. But Wizards Unite has found enough of an audience that it’s still in active development two years after launch, so it seems Niantic sees room for more map-centric games. A rep for Niantic mentioned this being one of 10 real-world titles that the company currently has in development, suggesting that they see lots of room there.

Pokémon GO and the April Fools’ joke that made billions