Bangalore-based neobank Open is in advanced stages of talks to raise about $100 million, according to two sources familiar with the matter.

Temasek, the Singaporean government’s sovereign wealth fund, and General Atlantic are positioning to co-lead the Series C financing round, which values the Indian startup at pre-money $600 million, the sources told TechCrunch, requesting anonymity as the matter is private. Open was valued at about $150 million in its Series B funding round two years ago.

Existing investor Tiger Global, PayPal, which shuttered its domestic operations in the world’s second-largest internet market earlier this year, as well as Google and Amazon are in talks to participate in the new round, the sources said.

Indian news outlet Economic Times first reported about the size of the imminent round and identified Google and Amazon as probable investors earlier this week. The round hasn’t closed yet, so terms may change and not all investors may end up backing Open. The startup’s founder and chief executive Anish Achuthan declined to comment.

Open operates as a neobank that offers nearly all the features of a bank, with additional tools to serve the needs of businesses. The startup offers its clients services such as automated accounts, payment gateway, credit cards, automated bookkeeping, cash flow management and tax and compliance management solutions. 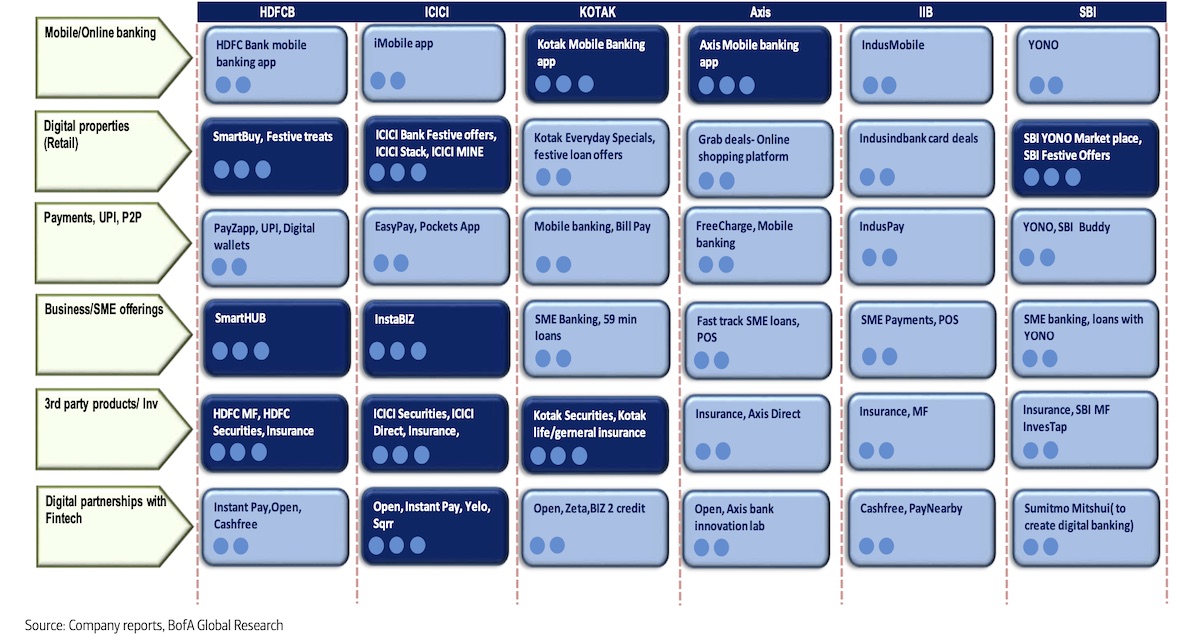 Realizing the opportunity that they can’t tap the entire market, several banks in India have in recent years started to collaborate with fintech startups to expand their reach in the South Asian nation.

“Banks are doing their best to defend their turf by focusing on several fronts – eco system building (led by HDFC Bank), open approach to fintech partnerships (led by ICICI Bank), overall digital experience as an acquisition tool (led by Kotak and Axis) etc. But [they] continue to play catchup as they lack the focus/ expertise in each channel (Banking super apps and APIs are fast becoming hygiene). Fintech revenues are already ~10% of private banks’ fee income, but could grow >3x in the next 3 years,” wrote analysts at Bank of America in a report late last year.

“Banks no doubt want to own the pipe and relationships, but are unlikely to succeed except in very specific segments,” they added.

In recent months, however, some banks have begun to re-evaluate their engagement strategy with neobanks, Indian news and analysis publication the CapTable reported last month.