As I’m typing this, I’ve just finished my second panel for our big TC Sessions: Mobility event. The write-ups will be ready in time for next week’s roundup, but a couple of things worth thinking about in the meantime.

The first is partnerships with big companies like Walmart. I get the sense that Walmart really loves to play the field when it comes to partnering with small tech startups. And honestly, why not, right?

There’s a lot of upside and relatively little downside. At the end of the day, a company like Walmart is looking for a competitive advantage against Amazon, the galactic emperor of competitive advantages. Amazon, of course, has invested a ton in robotics, including acquisitions and first-party development. 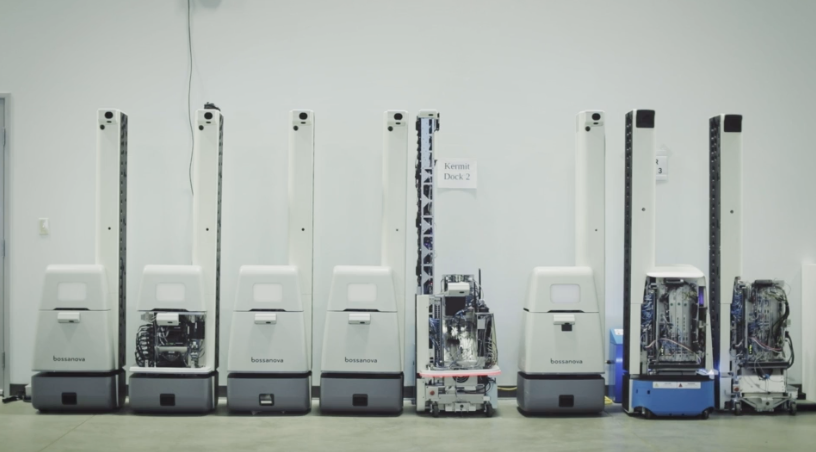 For startups, there’s tremendous up and downside here. It’s hard not to see a company like Bossa Nova as a kind of cautionary tale on that front. The promising inventory scanning startup took a massive hit when Walmart backed out of a deal the company had invested large resources into. It left Bossa Nova shaken, to say the least.

There’s no easy math on this one. When a company like Walmart knocks on your door with a big contract, you want to jump in with both feet. But how do you avoid putting all of your eggs in that one basket. When it comes to emerging tech, companies like Walmart like to play the field.

Another subject I’ve been thinking a lot about of late is whether universities are doing enough to foster innovation in their own backyard. There are plenty of good and bad examples of this, but as someone who writes about robots, I keep coming back to Carnegie Mellon. Other big robotics schools like MIT and Stanford haven’t had to concern themselves with talent drain, in large part due to location. 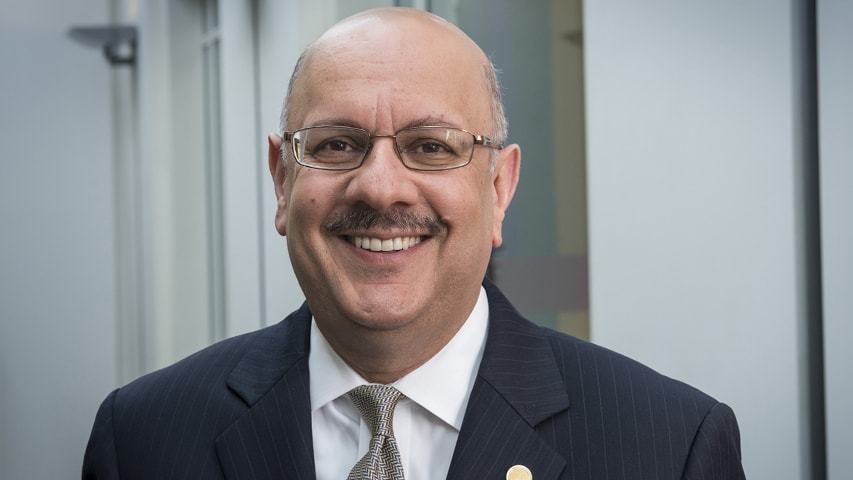 So, how does a school like CMU both help budding entrepreneurs transition from laboratory to startup and keep that talent in its own backyard? The good news is I’ll be able to take that question directly to the source. I’ll be interviewing CMU President Farnam Jahanian at TC’s upcoming virtual Pittsburgh event on June 29. Here’s a quote from Jahanian to whet your appetite:

Carnegie Mellon’s decades-long leadership in research and education in AI and robotics has catalyzed an innovation ecosystem in the Pittsburgh region where entrepreneurship, creativity and placemaking intersect. These emerging technologies are changing the way we farm, enabling millions to learn a new language, leading the race to develop self-driving vehicles, and even going to the moon. We are committed to empowering citizens across Pittsburgh to take part in the economic benefits of these innovations as they continue to transform our world. 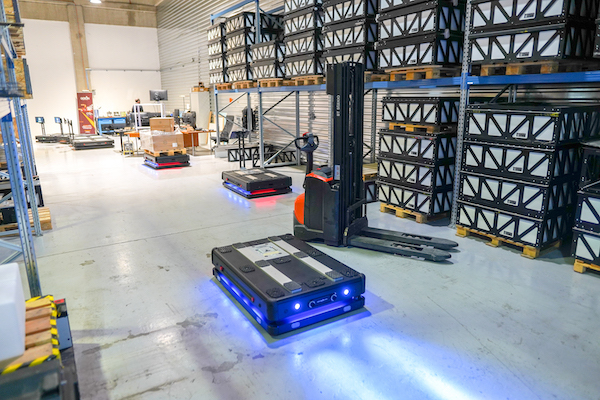 As we head into summer, the investments in the category aren’t coming quite as fast and furiously as they were earlier in the year. But I have it on good authority that we’ll be seeing some more robotics funding announcements in the not too distant future. Of course, for all of the reasons I’ve alluded to before, the warehouse space continues to be hot. And this week a Croatian firm named Gideon Brothers announced a $31 million raise. From a recent piece by Mike, here’s CEO Matija Kopić:

The pandemic has greatly accelerated the adoption of smart automation, and we are ready to meet the unprecedented market demand. The best way to do it is by marrying our proprietary solutions with the largest, most demanding customers out there. Our strategic partners have real challenges that our robots are already solving, and, with us, they’re seizing the incredible opportunity right now to effect robotic-powered change to some of the world’s most innovative organizations.

Kopić and team should clearly all consider changing their last name to Gideon and doing a whole Ramones thing. Of course, they’re the ones who just raised $31 million, so maybe they’re doing something right.