There is a real opportunity for digital healthcare platforms to scale access to team-based care across the region. They can reduce the cost of quality care while improving health outcomes, reach patients in remote areas and reduce the pressure on the traditional medical support systems.

The pandemic has seen such platforms scale globally, and Africa is not exempt. A new platform (without a name yet) is launching out of South Africa and it wants to provide accessible quality care for Africans with its telehealth service. Today, it has closed a $3 million pre-Series A round to that end.

Yes, you’re wondering why the platform doesn’t have a name (I am too), but what’s interesting is the fact that a VC firm (Webrock Ventures) and two health tech companies (Healthforce.io and Doktor.se) joined forces to launch this new venture.

Here’s summarized information on the trio.

Webrock Ventures is a Sweden-based investment company that employs a venture-building model. So essentially, the firm partners with tech companies in Sweden and combines its cash with the company’s business models to create portfolio businesses. It does this while maintaining a sizeable stake in the company.

Healthforce is a South Africa-based health tech company that tries to improve healthcare through multidisciplinary clinical teams. So far, it has set up nurses in over 450 clinics across the country while conducting more than 1 million nurse consultations. Healthforce also has a telemedicine play with over 110,000 consultations since launching the service last year.

As a Sweden-based telehealth company, Doktor.se allows patients to contact healthcare professionals through their smartphones across the whole spectrum of primary care. Most of its customers are in Europe, as well as in Latin America.

So why form a partnership to launch a telehealth product in South Africa with a plan for further roll-out in other African countries down the line?

Globally, telehealth investments have skyrocketed and increased by more than 50% since the start of the pandemic. With many of the fastest-growing economies globally, investors and companies (in this case, Webrock and Doktor.se) are now turning to Africa as a major growth region for such high-demand services. 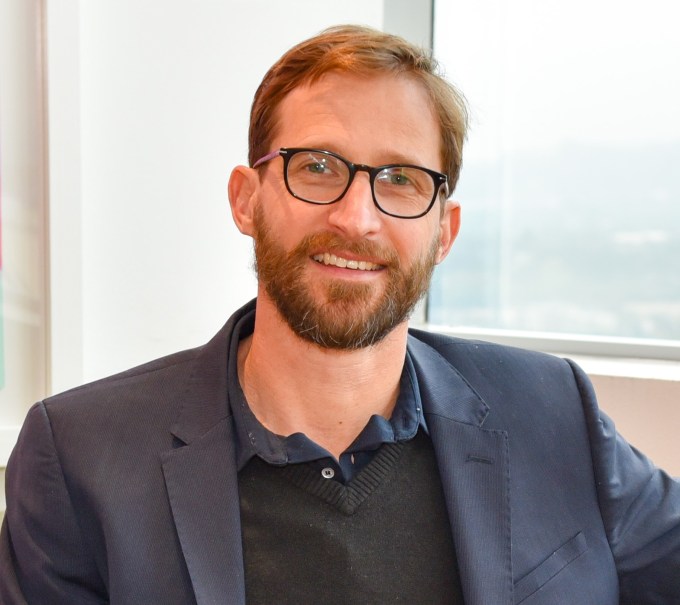 Now, Doktor.se has two models for commercialising its telemedicine application. The first is to use its technology to personally deliver healthcare services. The second model licenses the core technology to third parties in markets in which Doktor.se has no intention of expanding. Doktor.se achieved this with Brazilian health tech startup ViBe Saúde (via Webrock), and last year, the platform had over 1.2 million patient consultations. It plans to do the same by licensing its technology to deliver care through Healthforce across Africa.

By forming a new partnership, a completely new opportunity is set up. Healthforce can leverage its current position to take core tech from Doktor.se to a new direct-to-patient market. In the background is Webrock, a willing investment machine set up to scale the platform.

The new venture will focus on the uninsured, B2C segment through a freemium-type offering. The platform offers on-demand and scheduled consultations with nurses, general practitioners and mental health professionals. It also provides chronic care management and will be integrated with Healthforce’s broader primary care offering.

Saul Kornik, co-founder and CEO at Healthforce, will resume a new role at the newly formed company. According to him, the partnership gives Healthforce an additional product to add to its healthcare product stack. In addition, it gives Doktor.se the ability to generate license fee revenue from a new market, while Webrock has an opportunity to invest in yet another large developing market.

“Webrock and Healthforce partnered to bring funding and strategic/operational capacity to this new pan-African direct-to-patient play, respectively,” he said to TechCrunch. “All existing independent operations will continue. However, under the NewCo, Healthforce as a major shareholder will expand its primary care product stack and Doktor.se will generate revenue off license fees earned.”

Sub-Saharan Africa has a healthcare market of about $90 billion. But health insurance coverage is in single-digit (percentage-wise) across countries in Sub-Saharan Africa except for South Africa with 16% coverage. Kornik says the three parties want to tackle a large portion of this challenge and are aligned about how the healthcare system in Africa could look if it were functioning optimally.

“This is a pure-play provider-of-healthcare venture. Through this pan-African venture, we will deliver high-quality healthcare at low cost to 75 million people through telemedicine, literally putting healthcare in the palm of their hands,” he said.

Partner at Webrock Ventures Joshin Raghubar and co-founder and CEO of Doktor, Martin Lindman, are enthusiastic about the opportunity Africa presents due to its large population and increasing smartphone penetration.

This new venture, which should hopefully have a name soon, is one of the few health tech platforms based in South Africa that have raised seven-figure sums in a fintech-dominated year. In February, hearX Group, a company that specializes in making hearing healthcare technologies, raised $8.3 million Series A to expand into the U.S. April saw Quro Medical close a $1.1 million seed round to scale its service that manages ill patients in the comfort of their homes. Judging by the spacing between each fundraise, we should see more from the country before the year runs out.

South Africa’s Quro Medical comes out of stealth with $1.1M to expand its hospital-at-home service