Hello and welcome to Daily Crunch for June 10, 2021. A short note from TechCrunch to start, namely that it’s the last few hours to get an early-bird pass to TC Early Stage 2021: Marketing & Fundraising, coming in early July. It’s going to be pretty much amazing, so get on that, early-stage founders. — Alex

Today we’re looking at a few key funding rounds from startupland, then some fund news and a roundup of recent unicorn IPOs.

Over on the venture capital beat itself, here’s some recent fun fund fundraising featured facts:

To round out the day’s startup news, Marqeta, Monday.com, Zeta Global and 1stDibs went public. Here’s our dig into their debuts and what they mean for the IPO market — and the value of startups more generally.

Now that we can transact from anywhere, a new, hybrid class of software companies with embedded financial services are scooping up consumers — and investors are following the action.

Using data from a Battery Ventures report about “the intersection of software and financial services,” this post examines why these companies can be so hard to value and offers a framework for better understanding their business models and investor appeal.

TechCrunch wants to help startups find the right expert for their needs. To do this, we’re building a shortlist of the top growth marketers. We’ve received great recommendations for growth marketers in the startup industry since we launched the survey yesterday, and we’re excited to read more responses as they come in!

We look forward to publishing more about growth marketing. Check out our most recent offering, Growth marketing amid the pandemic: An interview with Right Side Up’s Tyler Elliston.

We’re excited to continue our editorial coverage about growth marketing with posts from the TechCrunch team and guests. If you’re interested in writing a guest column, read more here.

Come chat with us about Pittsburgh on Twitter Spaces tomorrow 6/11 at 1 p.m. PDT/4 p.m. EDT ahead of our upcoming TC City Spotlight series event. 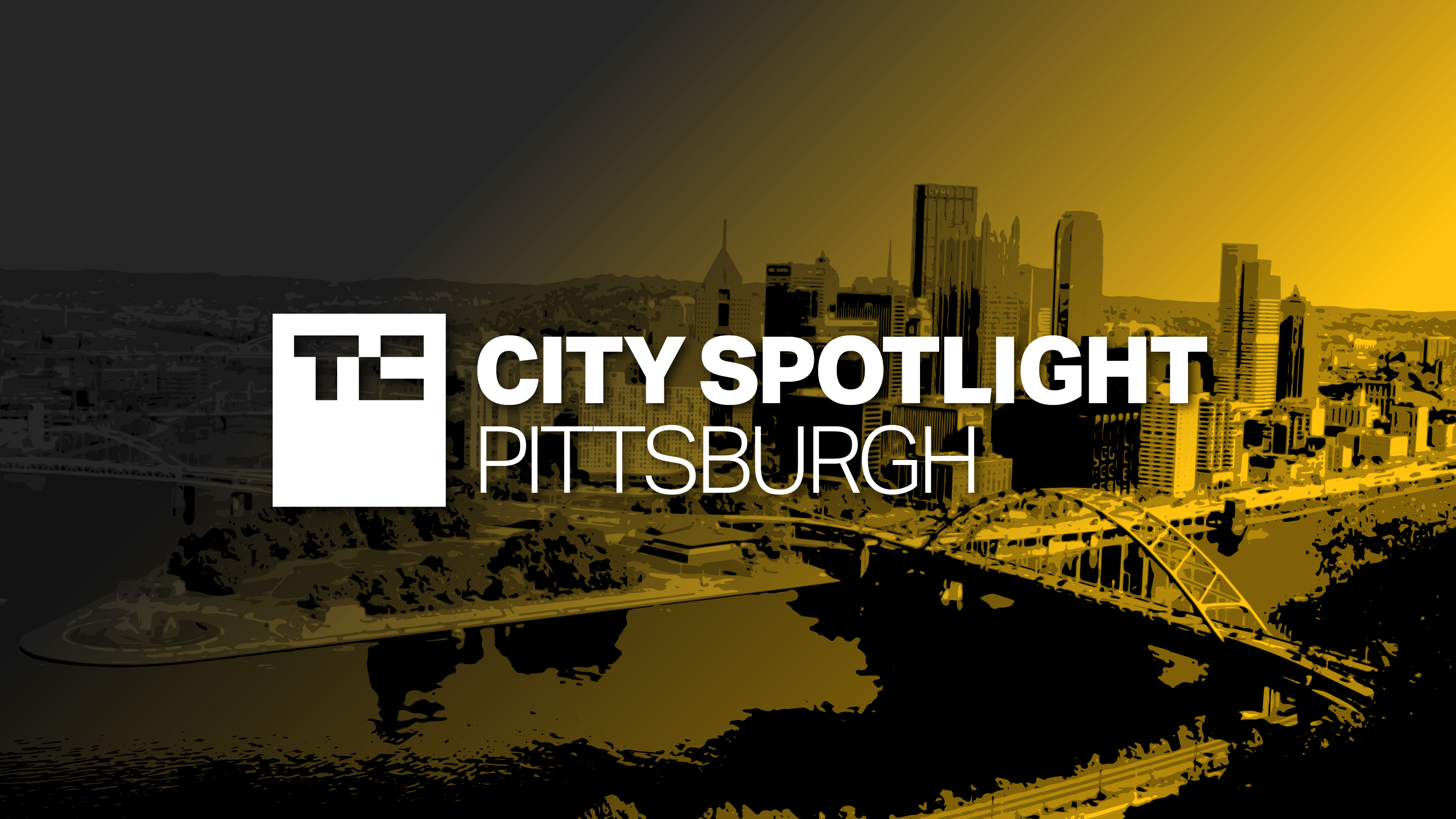