Apple kicked off its global annual developer conference, WWDC, with a ton of new features and technologies. TechCrunch has all the coverage here from the keynote. As with previous years, Apple has dropped a number of new security and privacy features.

Apple is bringing a new privacy dashboard to iOS 15 to make it easier to see which apps are collecting your data and when. It’s a continuation of Apple’s App Tracking Transparency feature that it rolled out earlier this year to block apps from siphoning off and selling your data to advertisers and data brokers. In iOS 15, you will be able to see which apps you have given permission to access your data — such as your location, microphone, contacts and photos — and how often it’s accessed. 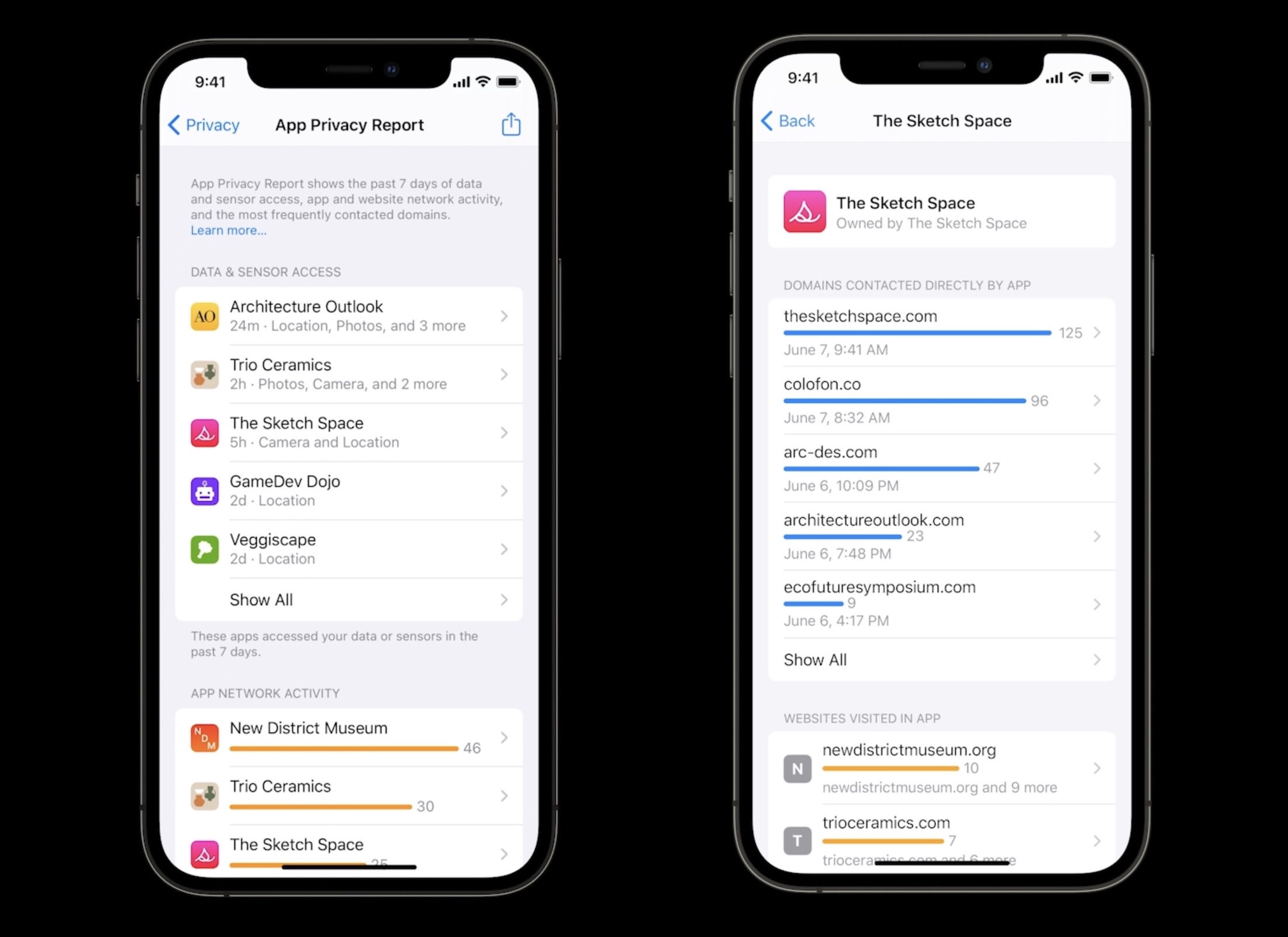 Emails are not as private as you might think. Most marketing emails contain hidden pixel-sized images that know when you’ve opened an email. These trackers also collect information about you, including your IP address, which can be used to infer your location. Some browser extensions already block these invisible email trackers. But Apple said it’s bringing privacy features to the Mail app, which will make it more difficult for emails — and ad trackers — from knowing which emails you’ve opened.

Siri will process speech on the device

Siri, Apple’s voice assistant, requires the internet to work, but will soon work offline. Apple said Siri will soon process speech on the device so that audio never leaves the device. Apple said this will help prevent unwanted audio recording, but will also help make Siri respond to requests faster.