The bike had none of the usual signage when I took it for a spin around the chaotic and construction-filled streets of Manhattan. It very much looked like a prototype, with visible soldering on the joints and a not-quite-complete AV system. But it handled well, when merging in and out of traffic — and at the end of the day, that’s the most important thing.

Pilots for Lyft’s new e-bike begin this month. The ride-hailing service will begin offering units in cities where it operates, starting with San Francisco, then Chicago and New York. The locations will be somewhat randomized, as a kind of “Easter egg” system where users will randomly stumble on the shiny new electric bicycles. If you’re lucky enough to experience one in the wild, Lyft will shoot you an email, asking how your experience was.

Mine was pretty good, all told — but for that moment I got clipped by a delivery driver. But that’s life in the big city — and I was probably making too wide a turn, my first time on the 80-pound e-bike (20 pounds more than their predecessor). The weight of the thing (owing primarily to a massive new battery on the downtube) concerned me at first, but the bike handles surprisingly well. The pedal assist is smooth and seamless. At a cruising speed, I found that I only had to pump a few times per block. 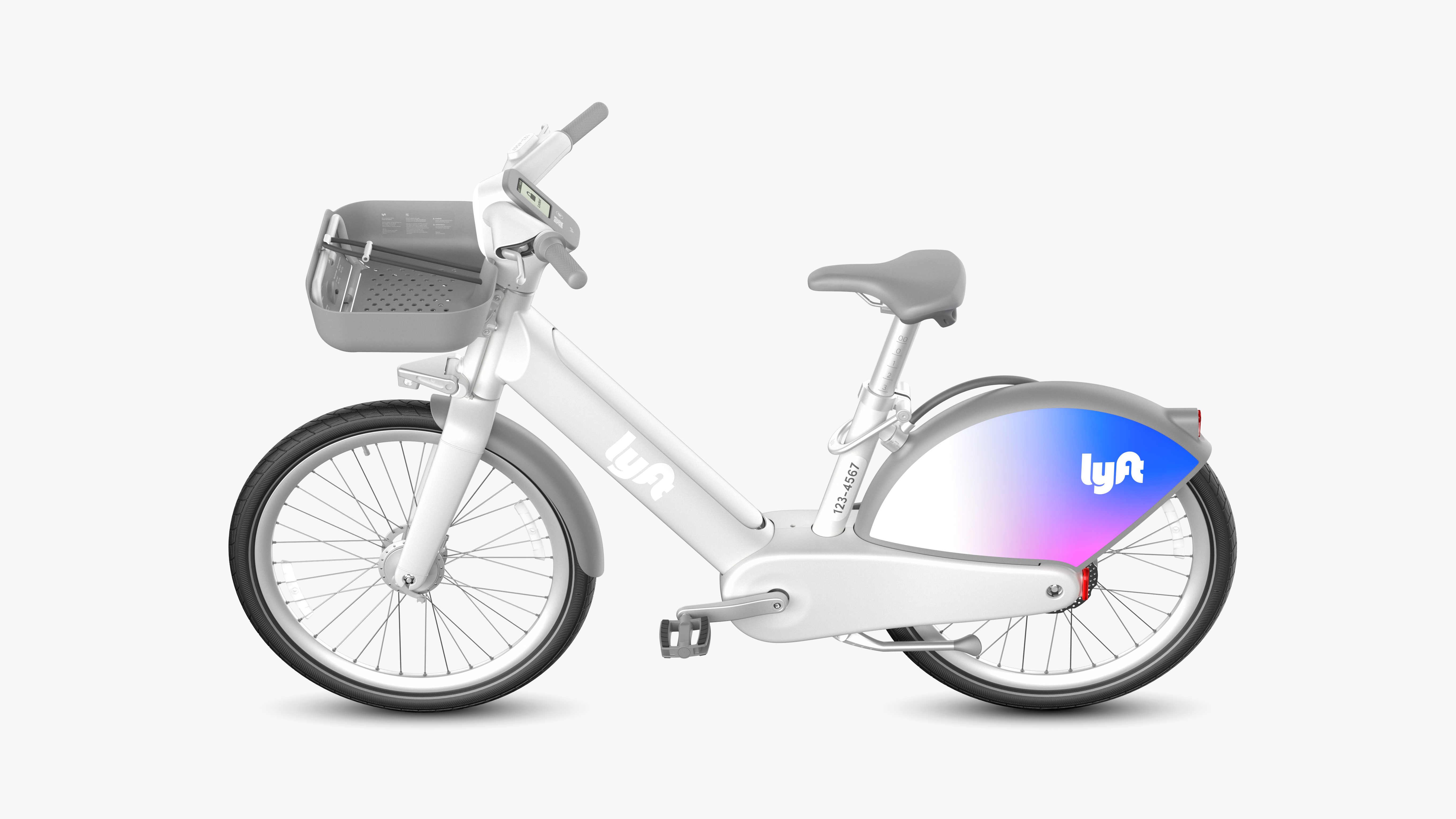 The ride was limited — almost entirely on flat ground, meaning I didn’t get to experience the pedal assist to test riding up a bridge on ramp or one of San Francisco’s notorious hills.

The new bikes arrive not long after Lyft deployed their last e-bike fleet (though those were not without incident). Still, the company says it essentially built these from scratch.

“There are a ton of mom and pop as well as large-scale consumer vendors for e-bikes. But a fleet e-bike is a drastically different thing,” product manager Gary Shambat told TechCrunch. “They might look similar on the outside, but the wear and tear and the vandalism cases are so supremely different that you can’t just take an existing product, patch it up in a few ways, throw on a connected module and call it a day.” 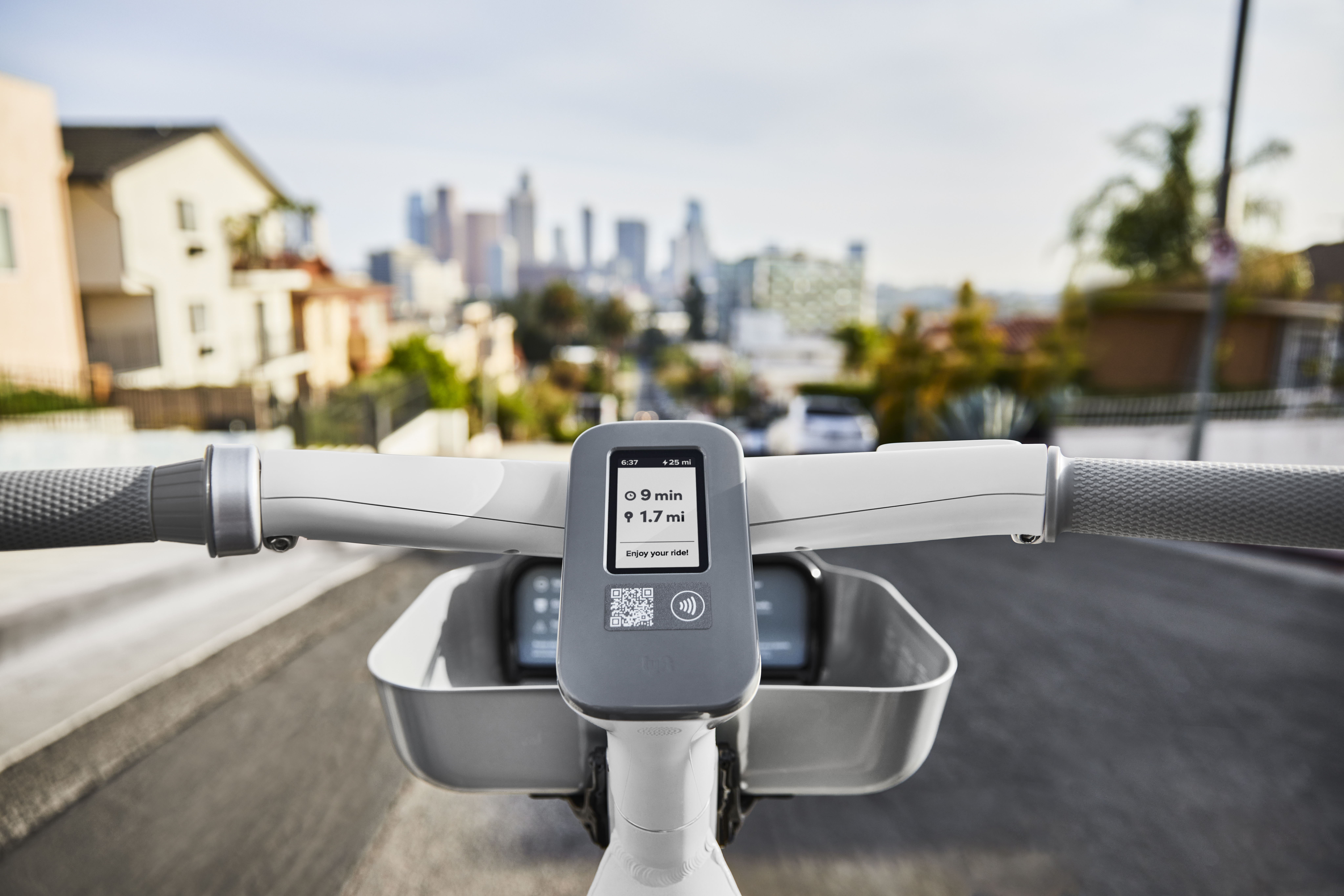 The pedal assist is powered by a 500W motor and a pretty massive battery the company says is capable of a 60-mile range — meaning it should be able to get through a couple of rides without needing a full charge. All of that is monitored by a system of sensors designed to send out alerts when there’s an issue with the battery or breaks.

The white body is reflective and there’s an LED ring light up front that can change colors. The company says it’s testing different applications, beyond a simple headlight and bike locator. The ring is segmented and can turn various colors, so something like turn signals could make sense going forward. There are nice little touches throughout, as well — like the hand-bar grip, which is designed to look like tiny mustaches as a nod to that odd accoutrement from the service’s early days.

Lyft Bikes is now a thing