This week actually includes two, since I was out last week for a Canadian national holiday (and back today for the U.S. one, ironically). There’s plenty to cover, including Blue Origin’s bidding process, lunar landers, spaceships launching at sea and the return of our very own space event.

Blue Origin is auctioning off one seat on its first-ever human spaceflight, and the bidding got started at $1.4 million — or at least, the public bidding started there. Before last week, people had been submitting blind bids, but now Blue Origin is posting the top current bid to its website whenever it hits a new high. It’s currently set at $2.8 million, meaning it’s doubled since the bids opened up to public scrutiny, and presumably FOMO.

Blue Origin reveals highest bid for a seat on its first human spaceflight, currently at $2M

Everything’s building up to June 12, when the auction will conclude with a live, real-time online competitive bidding round. Seems likely it’ll at least cross the $3 million mark before all’s said and done, which is good news for Blue Origin, since run-of-the-mill tickets for the few minutes in suborbital space going forward will probably end up more in the hundreds of thousands of dollars range.

The winning bidder will be flying on July 20, if all goes to the current plan, and will be accompanied by other passengers selected by Blue Origin through some other mechanism. We don’t yet know who else will be on the ride. Bezos maybe?

SpaceX’s Deimos spaceport is under construction 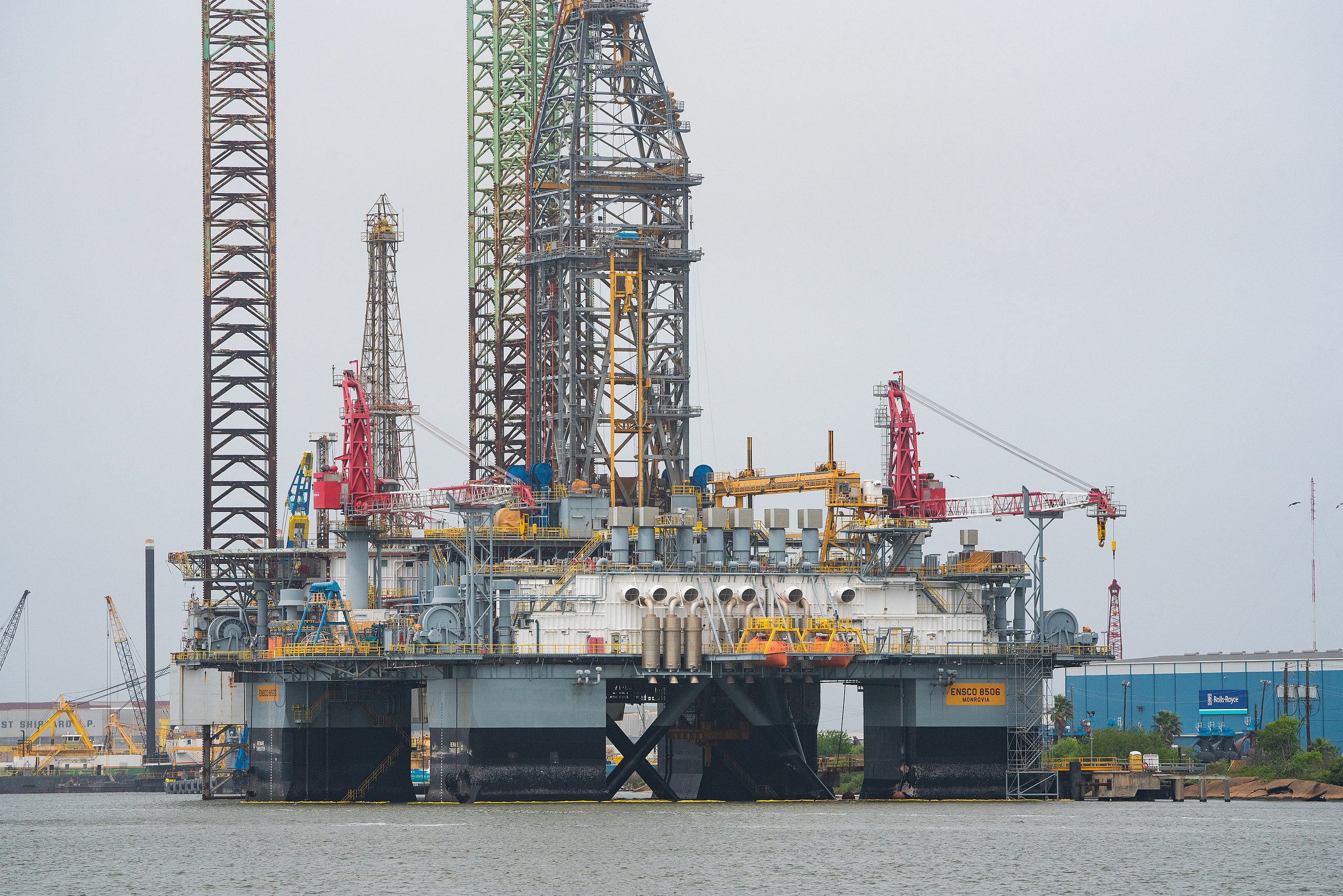 SpaceX is really flexing its sci-fi-made-real muscle with its latest move: The company is turning two offshore oil rig platforms into floating spaceports, and one of the two, codenamed “Deimos” after one of Mars’ moons, is already being worked on. SpaceX CEO Elon Musk shared that the company is hoping to have it ready for operations next year, meaning it could host actual launches in 2022.

Eventually, Deimos and its twin, Phobos, will provide launch and landing services to SpaceX’s first fully reusable launch vehicle — Starship. Starship only just managed to land successfully after a high, but still very much atmospheric, flight test, however, so it has a way to go before it’s making amphibious departures and arrivals using the converted oil platforms.

Putting these in the ocean presumably helps solve some key issues, not least of which is being mindful of the impact of launching absolutely massive rockets on land anywhere near people. Ditto the landings, which, at least early on, are bound to be risky affairs better carried out with a buffer of surrounding ocean. 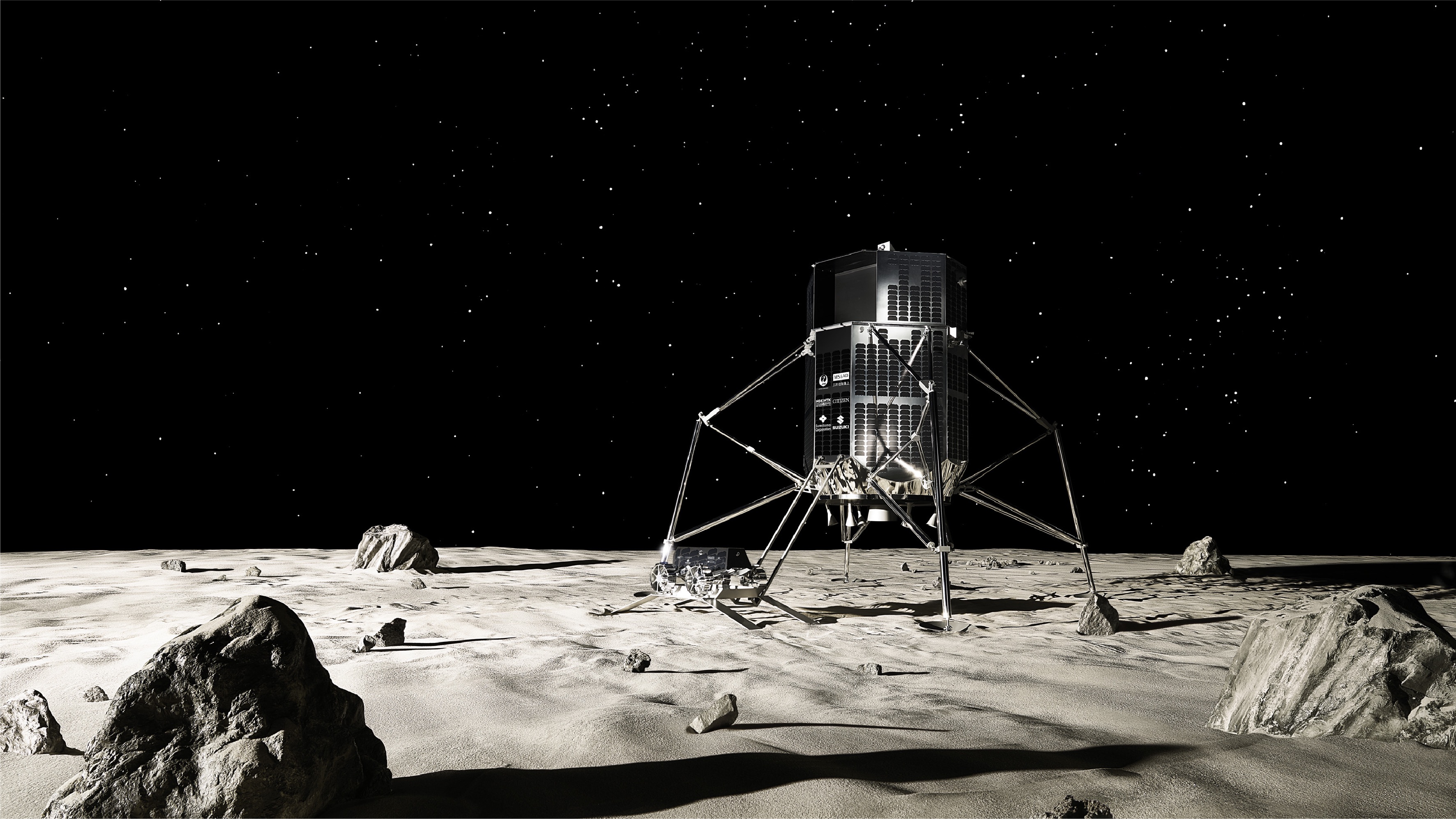 There’s quite a bit of lunar lander news this week, including Japan’s ispace revealing that it’ll provide commercial lunar lander service to both Canada and Japan, with a ride for both provided by SpaceX and its Falcon 9 rocket. These will be two separate missions, with the first one set for next year, and the second one set to take place in 2023.

Both will use ispace’s Hakuto-R lander, which it originally developed to take part in the Google-backed Lunar XPRIZE competition. That ended without a winner, but some companies, including ispace, continued to work on their landers with an eye to commercialization. The Hakuto-R being sent on behalf of JAXA will carry an adorable ball-shaped moon robot which looks like a very novel take on a rover.

Meanwhile, GM announced this past week that it’s working with space industry veteran Lockheed Martin to develop a next-gen moon rover that will provide future lunar astronauts with more speed and greater range. GM and Lockheed will still have to win a NASA contract in order to actually make the thing, but they’re clearly excited about the prospect.

TC Sessions: Space is back in December

Last year we held our first dedicated space event, and it went so well that we decided to host it again in 2021. This year, it’s happening December 14 and 15, and it’s once again going to be an entirely virtual conference, so people from all over the world will be able to join.

We had an amazing line-up of guests and speakers at last year’s event, including Rocket Lab’s Peter Beck, NASA’s Kathy Lueders and more, and we’re already working on a fantastic follow-up agenda that’s sure to thrill all kinds of space fans.

You can already get tickets, and if you get in early, you save $100.