Obie, which has developed an insurtech platform for landlords, has raised $10.7 million in a Series A funding round led by Battery Ventures.

If this sounds like a niche offering, that’s because it is. Obie’s software specifically targets small-to-medium size apartment landlords who own single-family rentals and/or larger apartment buildings.

Chicago-based Obie — which also went through the Y Combinator program — says its platform stands out because it offers instant quotes (by instant, they mean in about three to five minutes). The company also claims to save policyholders up to 25-30% compared to other insurance premiums. Over the past year, Obie has secured insurance for over $3 billion worth of property.

Obie co-founders (and brothers) Aaron and Ryan Letzeiser have taken their respective backgrounds in insurance and real estate private equity to build out the Obie platform. They are operating under the premise that despite being the largest class of real estate investors in the U.S, this group of landlords “is significantly underserved.”

“Generally SMB landlords have been ignored in the market, and there’s 11 million of them,” Aaron said. “And we beat target premiums, on average, by 31.7%.”

The demand appears to be there. According to the pair, Obie saw its premiums climb to about $1 million in its first 12 months of being in business. Over the last 12 months, that number has climbed to about $10 million.

In conjunction with its funding announcement, Obie also announced today the extension of its property and casualty insurance to all 50 states. 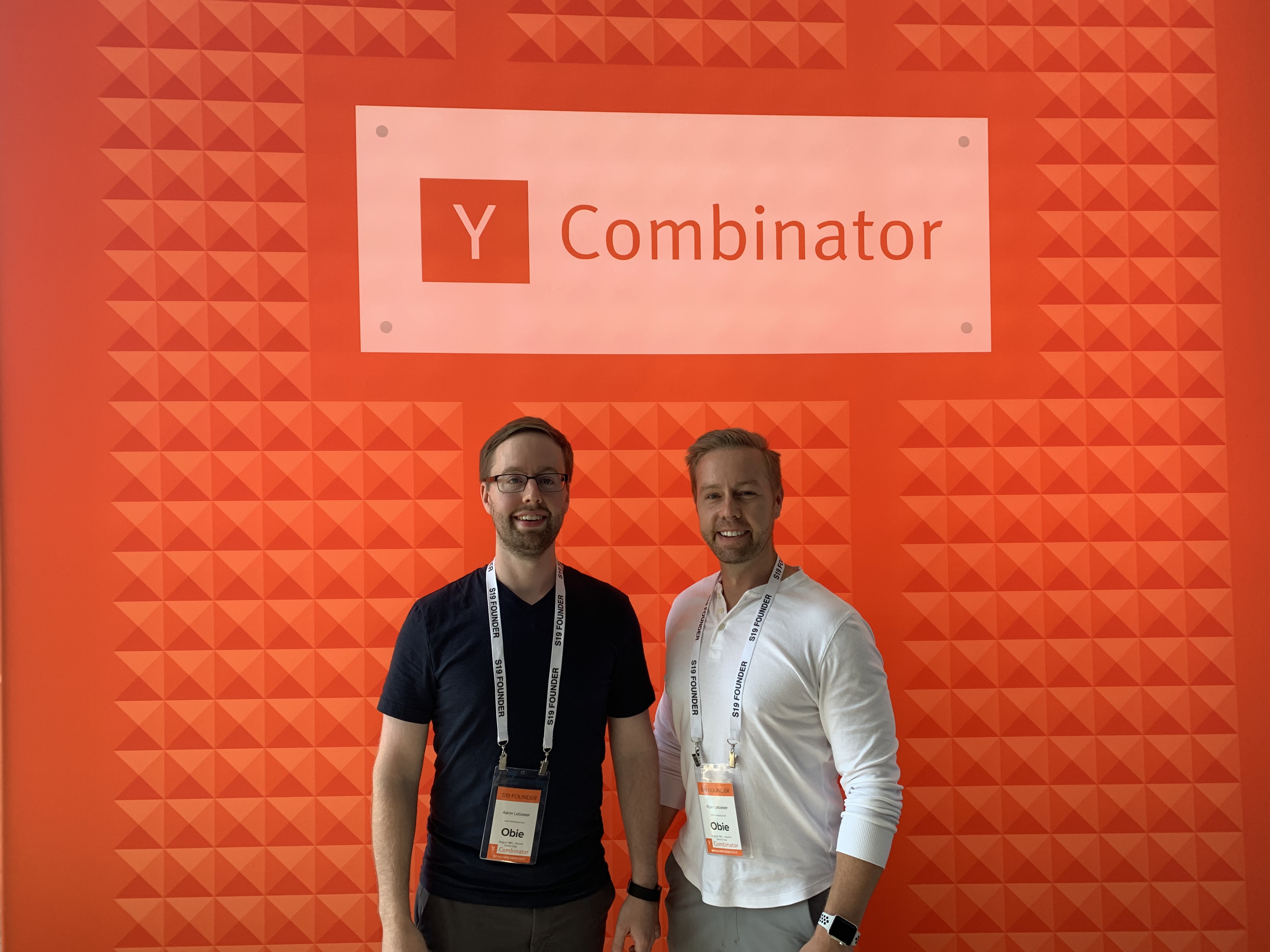 So, how does it work? Landlords and investors answer a series of questions on Obie’s site. The platform extracts a few data points from client responses, which its technology then combines with public and private data points such as the proximity of the landlord to the property. (This can be an indicator of how quickly a landlord can conduct proactive and preventative maintenance and general attentiveness to tenant issues.)

Once Obie runs its analysis, the platform uses a “proprietary” algorithm to match an application to carriers based on what they describe as “risk-appetite” profiles. For example, some carriers don’t want to cover properties built before a certain year. The platform then provides the landlords and property owners with a quote. If they’re OK with the quote, landlords can be “immediately underwritten,” according to the company.

At its core, said Ryan, the brothers want to make Obie “the easiest way for landlords to get the insurance that they need.”

The company plans to use its new capital to expand upon its product and “really try to own the entire vertical.”

“Historically, we’ve been an agency-based business but we are in the process of putting together our own product that is slated to roll out right at the end of the second quarter,” said Aaron. “Very similar to Lemonade and Hippo, and we’re doing it with a large insurer that’s backing us.”

In other words, Obie believes it has validated its brokerage model in the market and is now planning to use the data it’s been able to gather to become its own carrier. The company expects the rollout to take time, so until it gets approval in all 50 states, it will partner with other carriers.

“Our goal at the end of the day is to go from agency to eventually carrier,” said Ryan. “This is a tried and true path. Next has done it. Hippo has done it. Lemonade has done it.”

The brothers believe their backgrounds allow them “to speak the same language” to their clients.

“We have lived the pain points of our clients so we can understand how the price of the premium of coverage experience plays into the overall business strategy,” Aaron said.

Battery Ventures’ Michael Brown, who has taken a seat on Obie’s board, agrees the embedded nature of the startup’s offering gives them a competitive advantage.

“Allowing their end customers to buy property and general liability insurance right from the vertical software that is servicing their business is really interesting and a great distribution channel for Obie,” Brown told TechCrunch. “Landlords can go direct or through their channel partners.”

Brown says Battery — as long-term investors in the insurance sector — was also attracted to the fact that Obie is focused on commercial lines rather than personal because the firm believes “they are larger markets, less competitive and can probably drive higher value just given the overall size of the premiums involved.”