People in a Beijing suburb will begin to see autonomous delivery mini-vans across their neighborhood, moving cautiously alongside human delivery riders belting down the streets.

Beijing has greenlighted JD.com, Meituan and Neolix to trial self-driving delivery vehicles on designated public roads in the Yizhuang Development Area, an economic and technological growth pilot initiated by the municipal government of the capital city, according to an announcement made by local authorities at a mobility conference on Tuesday. Yizhuang has aggressively rolled out 5G coverage in part to prepare the infrastructure for autonomous driving ventures.

All three companies are using dainty box-on-wheels vehicles similar to those of Nuro to shuffle goods around. Three-year-old Neolix, backed by Chinese electric vehicle startup Li Auto, focuses on making self-driving vehicles for retail, surveillance and other city services, while both JD.com and Meituan are tech heavyweights that find unmanned delivery increasingly important to their existing core business. 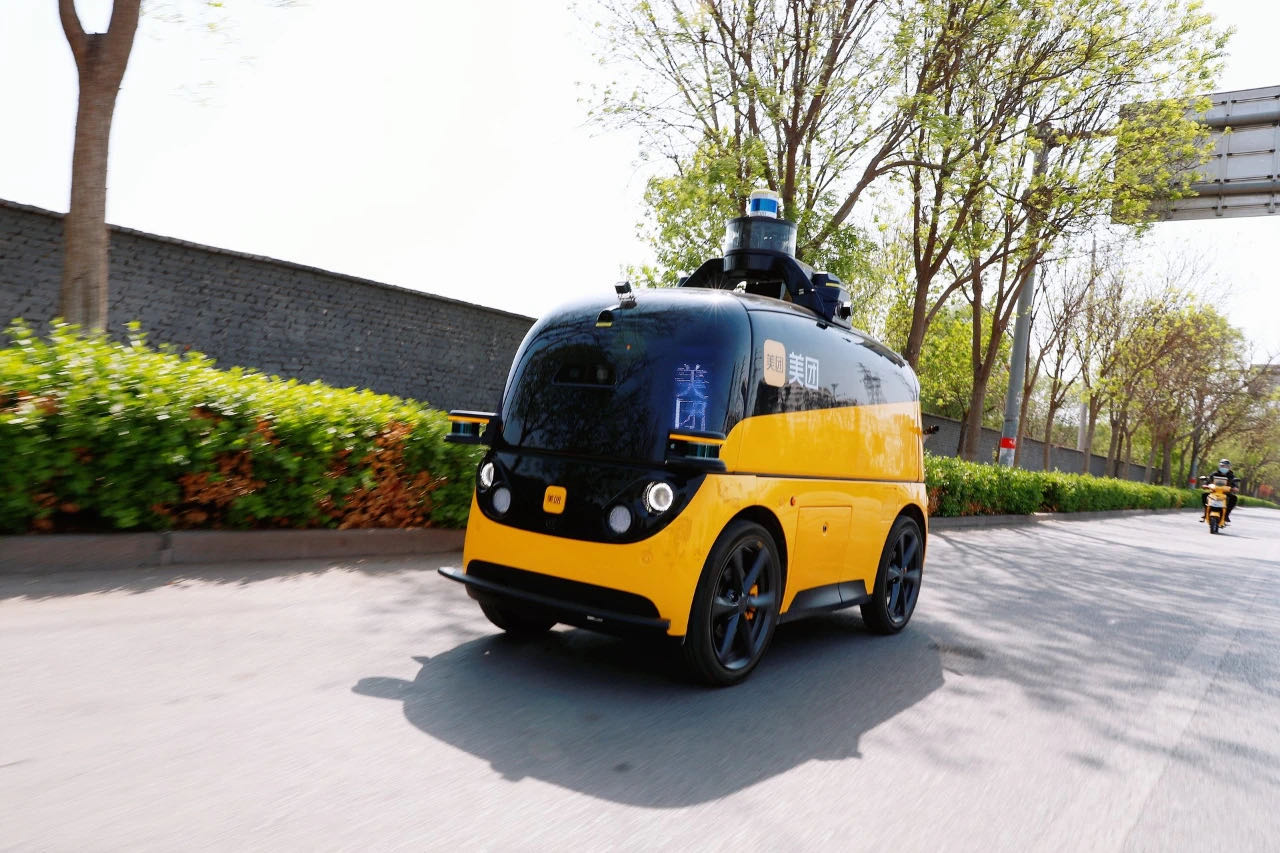 Online retailer JD.com hires its own in-house delivery staff while Meituan relies on a national network of riders to bring restaurant takeout to customers. Both have been working on autonomous driving technologies internally in recent years and are also testing small fleets of delivery drones in China.

At the Tuesday event, authorities from the Beijing pilot zone also laid out rules for operating zero-occupant delivery vehicles in the area. The robots are categorized as “non-motor vehicles,” which suggests they will be moving next to bicycles and electric scooters instead of faster-moving cars. Road conditions in Chinese cities are often much more complicated than in the United States, even on sidewalks and bike lanes thanks to unpredictable pedestrians, unleashed pets and reckless scooter riders.

Importantly, the rules also stipulate that the robots need to have safety drivers “on the spot and remotely.” 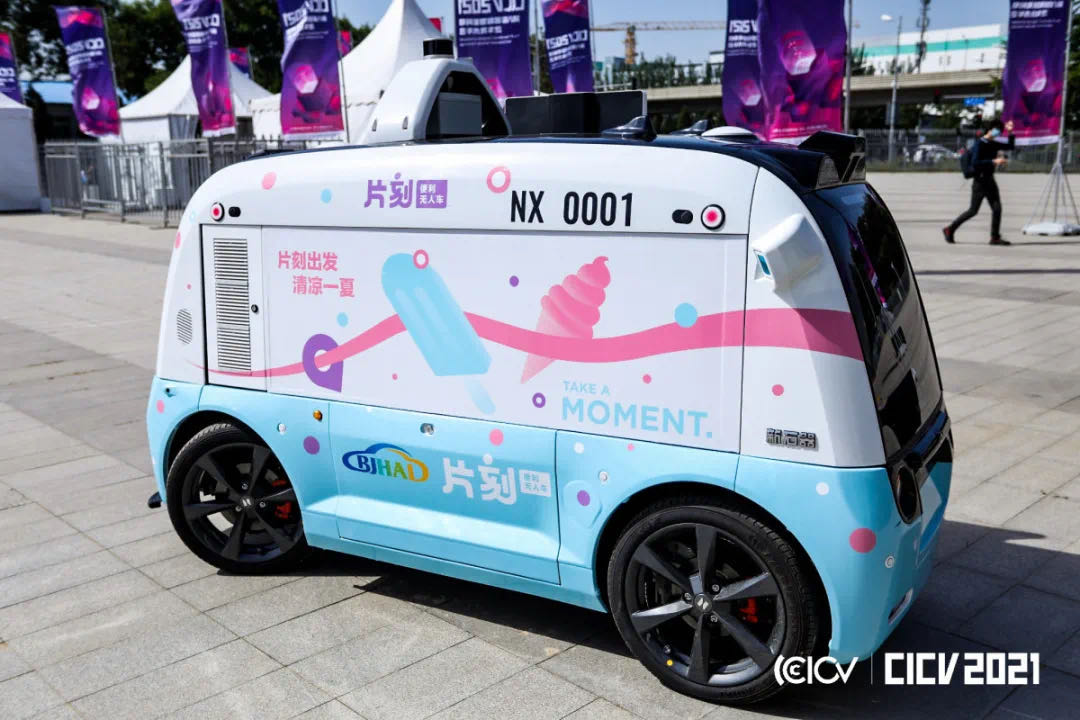 JD.com says its technology allows every remote safety driver to monitor up to 50 operating delivery robots simultaneously. Its vehicles will carry packages from logistics centers and supermarkets to nearby office buildings, residential complexes and school campuses. Customers will then fetch their order directly from the van using a pick-up code sent to them through a text message.

Neolix’s vehicles in the pilot area, in comparison, act more like mobile vending machines peddling snacks and lunchboxes to workers around office complexes. Users can place their order on a little screen attached to the robot, pay by a QR code and get their ice cream or warm bento instantaneously.