New York City-based vertical farming startup Bowery Farming this week has announced a $300 million Series C. The round, which brings its total funding north of $472 million, values the company at $2.3 billion.

The funding comes as Bowery has experienced some impressive real-world growth, touting a 750% increase in availability since January of last year. If anything, the company appears to have thrived during the pandemic. Its vertically farmed produce is now available in 850 grocery stores, including big-name chains like Albertsons (incl. Safeway and Acme), Giant Food, Walmart and Whole Foods. 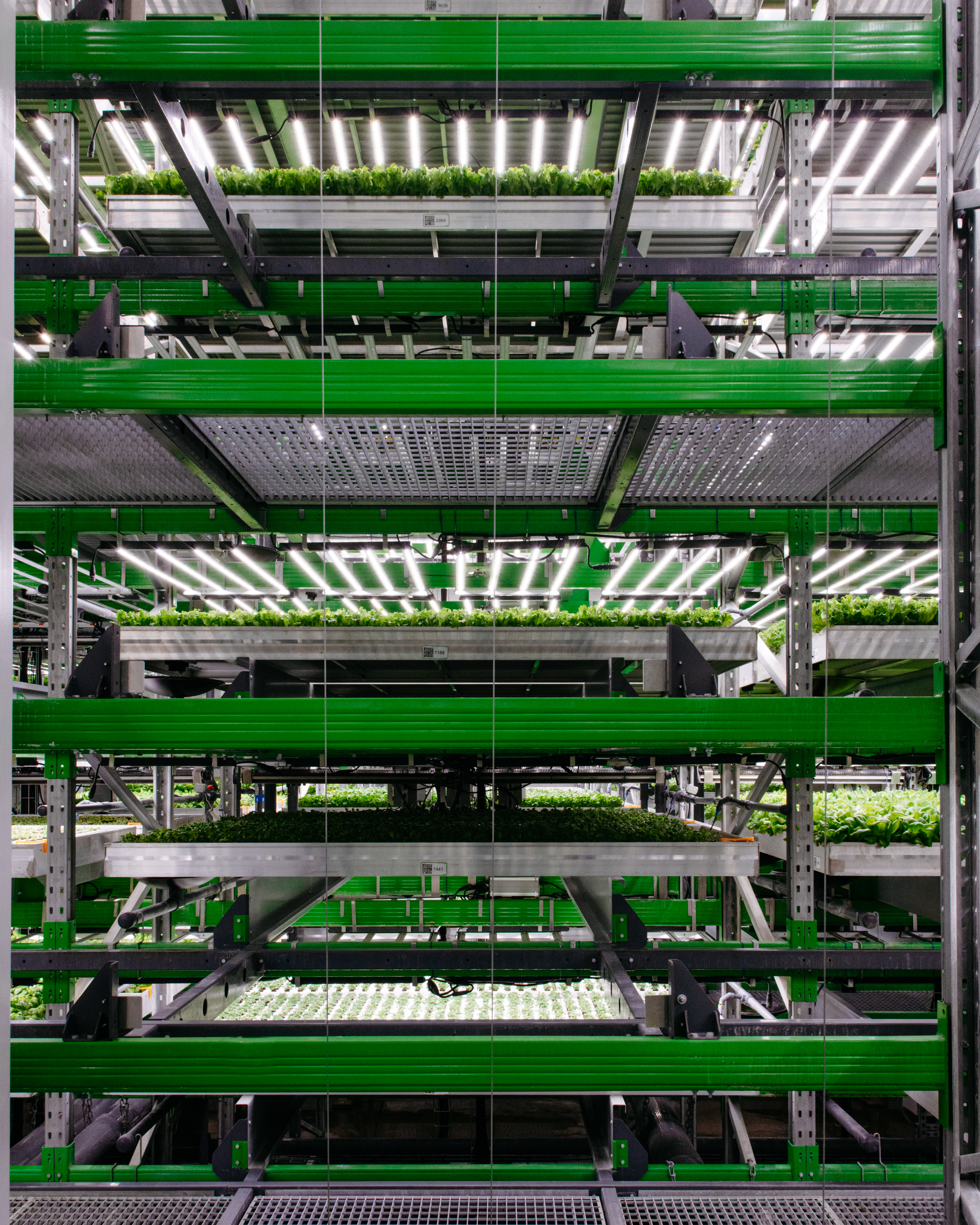 Amazon Fresh has also provided a sizable e-commerce footprint — a big must during the pandemic-fueled shutdowns of the past year.

“This infusion of new capital from Fidelity, other new investors, and the additional support of our long-term investor partners is acknowledgement of the critical need for new solutions to our current agricultural system, and the enormous economic opportunity that comes with supporting our mission,” CEO Irving Fain said in a release. “This funding not only fuels our continued expansion but the ongoing development of our proprietary technology, which sits at the core of our business and our ability to rapidly and efficiently scale towards an increasingly important opportunity in front of us.” 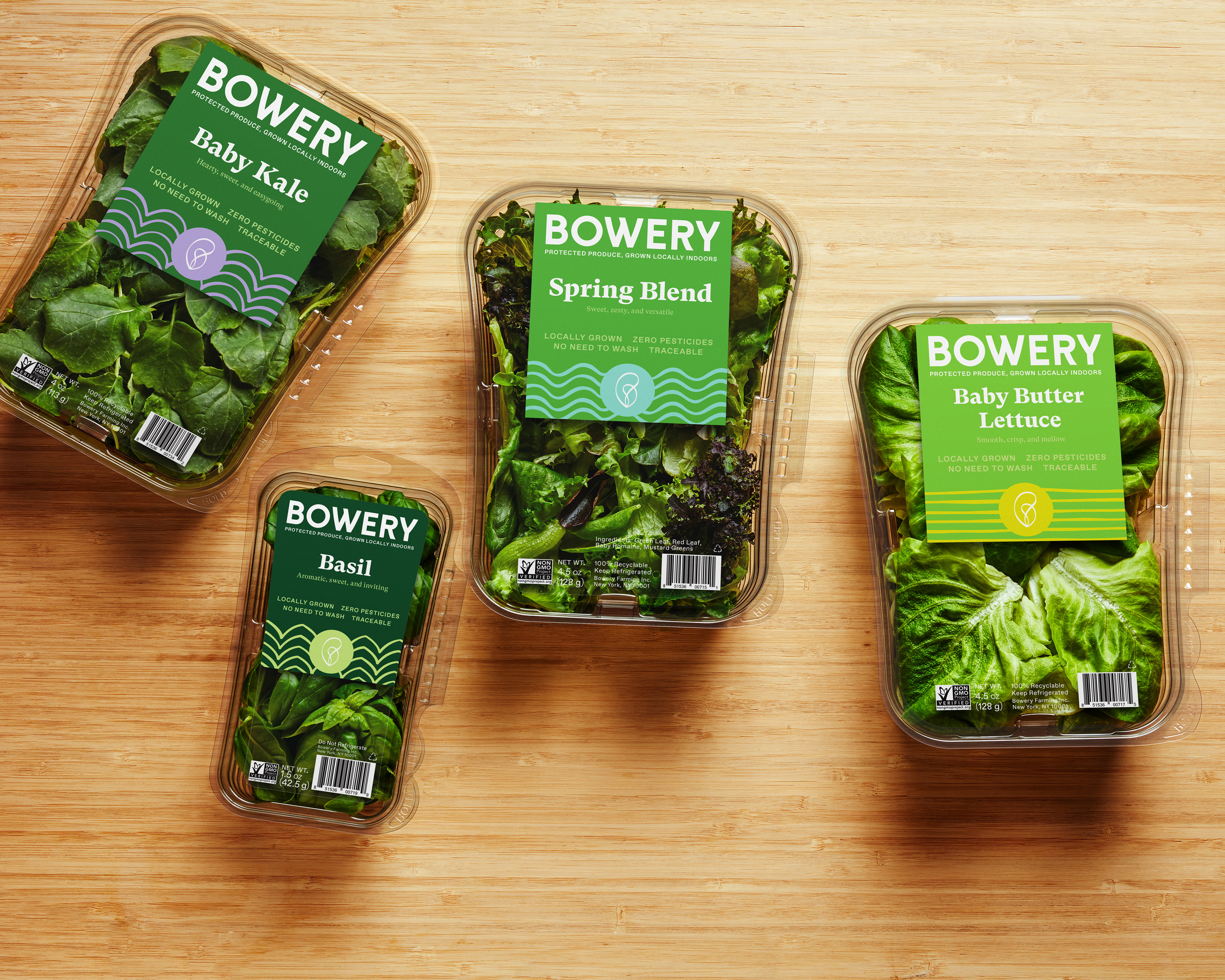 The company says the massive windfall will go toward expanding its indoor farms to additional locations in the United States, as well as investing in headcount and R&D. Included in the former is a new site located in an industrial area in Bethlehem, Pennsylvania, which Bowery says will be its largest to date.