Aurora Solar had one of those pitches that seemed obvious in retrospect. Instead of going to a house and measuring its roof manually for a solar panel installation, why not use aerial scans and imagery of the whole region? That smart play earned them a $20 million A round, a $50 million B round and now, only six months later, a massive $250 million C round as they aim to become the software platform on which the coming solar power expansion will be run.

The idea is simple enough to explain, but difficult to pull off. There’s lots of data out there about the topography, physical and infrastructural, of most cities. Satellite imagery, aerial lidar scans, light and power lines and usage data and, of course, where and how the sun hits a given location — this information is readily available. Aurora’s innovation wasn’t just using it, but assembling it into a cohesive system that’s simple and effective enough to be used widely by solar installers.

“Aurora’s core value proposition is the fact that you can do things remotely much faster and more accurately than if you traveled to the site,” explained co-founder and COO Sam Adeyemo.

Having developed algorithms that ingest the aforementioned data, the service they offer is a very quick turnaround on the tricky question of whether a solar installation makes sense for a potential customer, and if so what it might cost and look like, down to the size and angle of the panels.

“It’s not uncommon for the acquisition cost for a customer to be thousands of dollars,” said Adeyemo’s co-founder, CEO Chris Hopper. That’s partly because every installation is custom. He estimated that half the price tag of any setup is “soft cost” — that is, over and above the actual price of the hardware.

“If the quote is for $30K, what actually goes on your roof might be $15K, the rest is overhead, design, acquisition cost, yada yada yada,” he explained. “That’s the next frontier to make solar cost-competitive, and that’s where Aurora comes in. Every time we shave a few dollars off the price of an installation, it opens it up for new consumers.”

The company doesn’t do its own lidar flights or solar installations, so the $250 million in funding may strike some as rather high for a company making software. Though I did my best to tease out any secret skunkworks projects under way at Aurora, Adeyemo and Hopper patiently explained that enterprise-scale software isn’t cheap, and the funding is proportional to their ambitions.

“The amount we raised speaks to the opportunity ahead of us,” said Hopper. “There’s a lot more solar to put on roofs.”

Aurora has been used for evaluating about 5 million solar projects so far, about a fifth of which end up being built, Adeyemo estimated. And that’s just a fraction of a fraction. Solar makes up about 2% of the U.S.’s power infrastructure, right now, but that’s on track to increase by an order of magnitude in the next 20 years.

The new administration has thrown fuel on the fire of the industry’s optimism, and whether or not something like the Green New Deal comes to fruition, the fundamentally different approach to environmental and energy policy means there are more eyeballs directed at clean energy and consequently a lot of checks being written.

“It counts for a lot. With heightened awareness about climate change there will be more interest in ways to mitigate it,” said Adeyemo. He gave the example of Texas, which after the recent storms and blackouts had more inquiries per capita than anywhere else in the country. Renewables may be a charged issue in some ways, but solar power is bipartisan and broadly popular across the political spectrum. 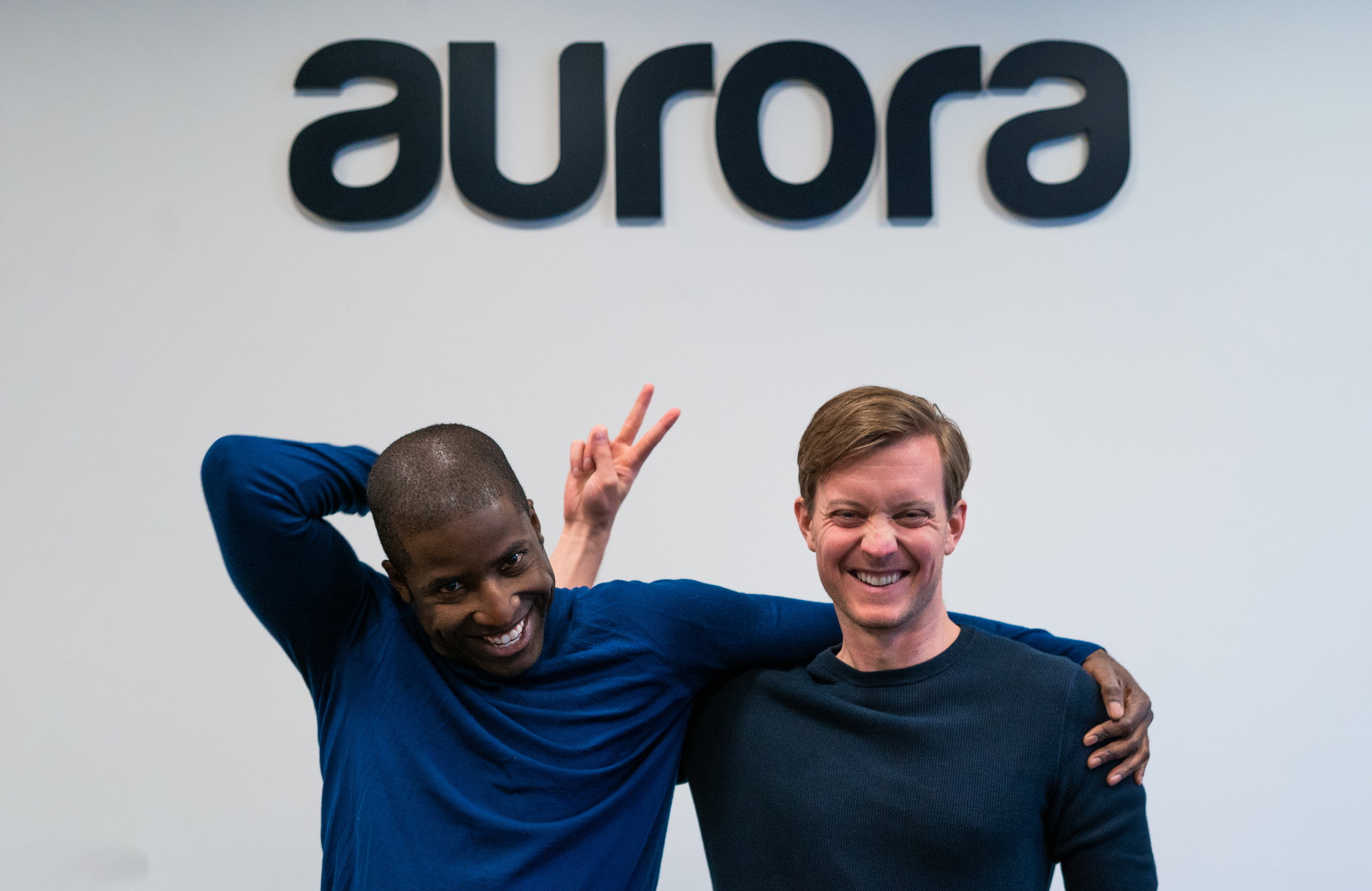 The $250 million round, led by Coatue and with participation from previous investors ICONIQ, Energize Ventures and Fifth Wall, allows the company to go both broad and deep with their product.

“Historically we’ve been more of a design solution; the next phase is to broaden that into a platform that covers more of the process of going solar,” said Hopper. “We don’t believe this is going to be a niche market — going from 2 to 20% and beyond, that’s a huge endeavor.”

The co-founders would not be more specific than that scaling a SaaS company requires significant cash up front, and during the push to come they can’t be worried about whether or when they’ll need to get more capital.

“The first five years of the company were quasi-bootstrapped… we’d raised like a million bucks. So we know what it’s like to grow a company from that perspective, and now we know what it’s like to really need the capital to scale the business,” said Adeyemo. “If you want to be the platform for a significant percentage of the energy capacity of the country… you gotta tool up.”

What exactly tooling up comprises we will soon find out — the company is planning to announce more news at its upcoming summit in June.