In the past month, we’ve gotten a look at Poshmark’s early fundraising pitch deck with CEO Manish Chandra and Mayfield’s Navin Chaddha, heard where the biggest opportunities lie in the proptech space with Fifth Wall’s Brendan Wallace and Orchard’s Court Cunningham, and heard how to nail your pitch from Sequoia’s Shaun Maguire and Vise AI’s Samir Vasavada.

The Extra Crunch Live party carries on into June, with new episodes connecting you with some of tech’s biggest names.

For those who are new to ECL, the show also features a pitch-off, allowing folks in the audience to virtually “raise their hand” and jump on the stream to pitch their startup to our founder and investor guests.

Take a look at our June slate below:

Soma Somasegar spent 27 years at Microsoft before getting into venture. He currently serves as managing director at Madrona, where he focuses on machine learning, robotic process automation, and future of work, and led investments in Snowflake and UiPath. He also invested in Coda, which is reinventing the doc, and has raised $140 million. Hear from Somasegar and Shishir Mehrotra, co-founder and CEO of Coda, as they walk us through the fundraising process and beyond. 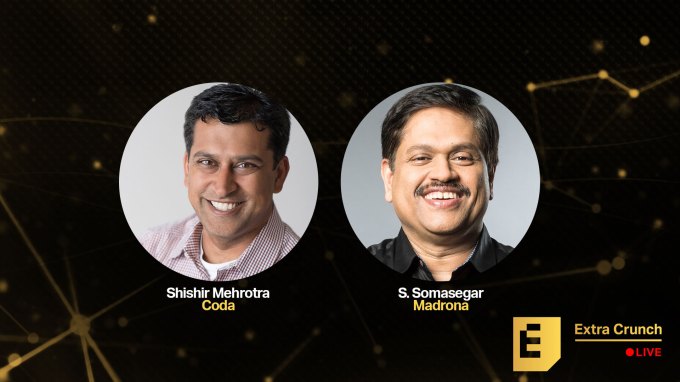 Marlon Nichols is the founding partner at MaC Venture Capital and has invested in companies like Gimlet Media, MongoDB, Thrive Market, PlayVS, Fair, LISNR, Mayvenn, Blavity and Wonderschool. Chris Bennett, Wonderschool founder, will join Nichols on this episode of Extra Crunch Live to tell us about the Series A fundraising process and give feedback on live pitches from the audience.  REGISTER HERE FOR FREE! 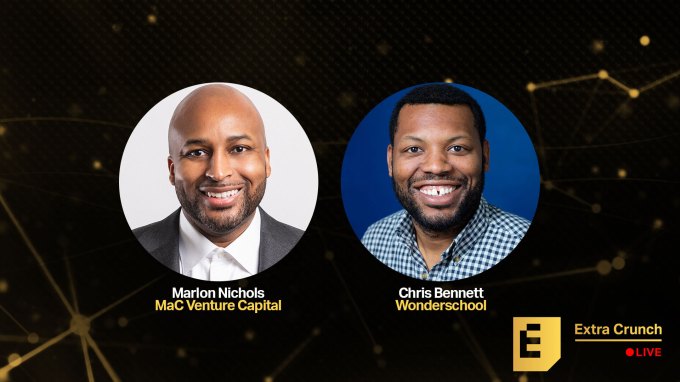 Lotti Siniscalco has experience across the fintech landscape as both an operator and investor. She’s held positions at NerdWallet, Goldman Sachs, Ribbit Capital and now at Emergence, where she invests in early-stage software companies. One of those investments is Retail Zipline, founded by Melissa Wong. The company has raised nearly $40 million. The duo will walk us through Zipline’s early pitch deck and give their own feedback on startup pitches from the audience. REGISTER HERE FOR FREE! 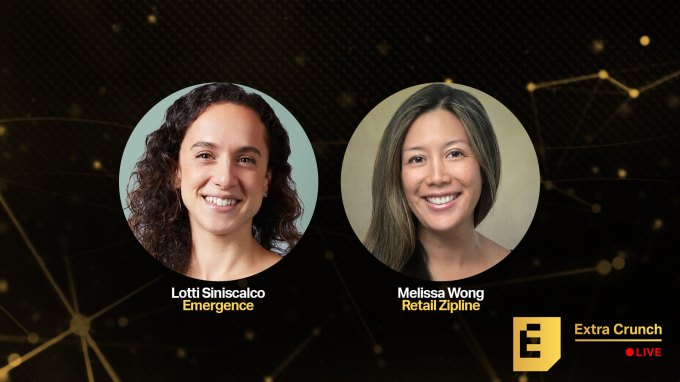 Maverick Ventures managing partner Ambar Bhattacharyya can boast 11 IPOs and acquisitions across his investment career, which includes stints at Bessemer and Bain. When it comes to health tech, there are few VCs with such a notable portfolio, which includes Artemis Health, Caribou Biosciences, hims and hers and Cityblock Health. Cityblock recently reached unicorn status, and co-founder and CEO Iyah Romm will sit down with Bhattacharyya and TechCrunch to discuss how to be successful fundraising in health tech. The investor/founder duo will also give their feedback on live startup pitches from the audience. 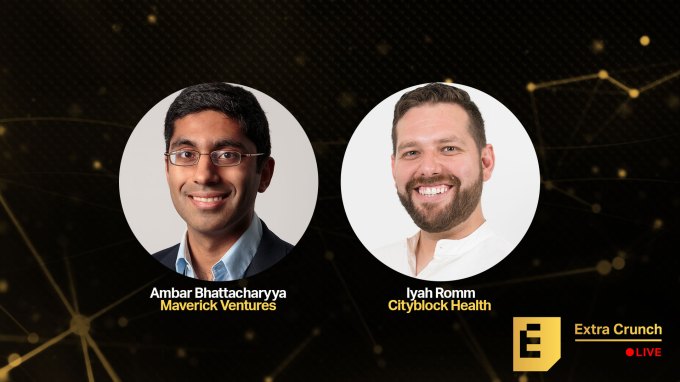