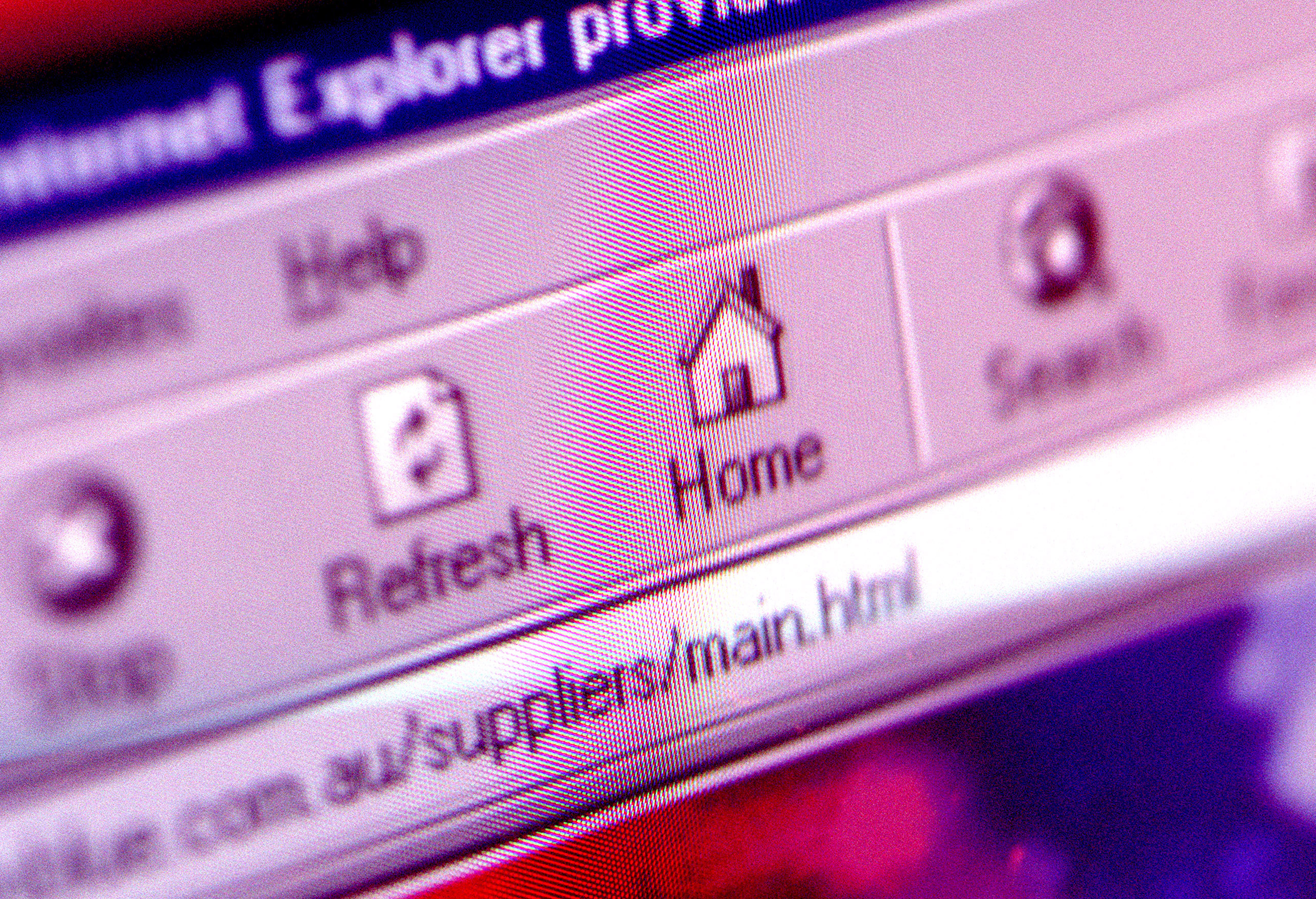 Pour one out for Internet Explorer, the long-enduring internet browser that’s been the butt of countless jokes about its speed, reliability and, probably most notable of all, security, which will retire next year after more than 25 years of service.

Microsoft said it will pull the plug on the browser’s life support in June 2022, giving its last remaining half a dozen or so users a solid year to transition to Chrome or Firefox — let’s be honest here — though other respectable browsers are available. There will be some exceptions to the end-of-life plan, such as industrial machines that need the browser to operate.

For years, Microsoft has nudged Internet Explorer users toward its newer Edge browser as a more reliable and secure alternative to the ailing Internet Explorer, often in the most obnoxious ways possible by splashing on-screen ads the second you flirt with using a rival browser. As the wider web’s support for Internet Explorer dwindled, enterprises have also begun phasing out support for the browser.

But in ending support for Internet Explorer, Microsoft is parting ways with one of the most problematic security headaches in its history.

Virtually no other software has been subject to more security bugs than Internet Explorer, in large part due to its longevity. Microsoft has patched Internet Explorer almost every month for the past two decades, trying to stay one step ahead of the hackers who find and exploit vulnerabilities in the browser to drop malware on their victims’ computers. Internet Explorer was hardened over the years, but it lagged behind its competitors, which sped ahead with frequent, almost invisible security updates and tougher sandboxing to prevent malware from running on the user’s computer.

As much as it’s easy to hate on Internet Explorer, it’s been with us for almost three decades since it debuted in Windows 95, and it’s served us well. For many of us who grew up on the internet in our teens and twenties, Internet Explorer was the first — and really the only — browser we used. Most of us signed up for our first Hotmail email address with Internet Explorer. We learned how to code our Myspace page using that browser, and we downloaded a lot — and I mean a lot — of suspicious-looking, malware-packed “games” that slowed the computer down to a crawl but thought nothing of it.

I remember, as a 10-(ish)-year-old child, seeing for the first time the pixelated Internet Explorer icon on that bright, teal wallpapered cathode-ray monitor in a cold attic room in our family home, because, not really knowing what the internet was, I complained to my father: “I don’t want to just explore the internet. I want to see the whole thing.”

Thanks to Internet Explorer, I got to see a large part of it.