At its I/O developer conference, Google today announced a slew of updates to its Firebase developer platform, which, as the company also announced, now powers over 3 million apps.

There’s a number of major updates here, most of which center around improving existing tools like Firebase Remote Config and Firebase’s monitoring capabilities, but there are also a number of completely new features here as well, including the ability to create Android App Bundles and a new security tool called App Check.

“Helping developers be successful is what makes Firebase successful,” Firebase product manager Kristen Richards told me ahead of today’s announcements. “So we put helpfulness and helping developers at the center of everything that we do.” She noted that during the pandemic, Google saw a lot of people who started to focus on app development — both as learners and as professional developers. But the team also saw a lot of enterprises move to its platform as those companies looked to quickly bring new apps online.

Maybe the marquee Firebase announcement at I/O is the updated Remote Config. That’s always been a very powerful feature that allows developers to make changes to live production apps on the go without having to release a new version of their app. Developers can use this for anything from A/B testing to providing tailored in-app experience to specific user groups.

With this update, Google is introducing updates to the Remote Config console, to make it easier for developers to see how they are using this tool, as well as an updated publish flow and redesigned test results pages for A/B tests. 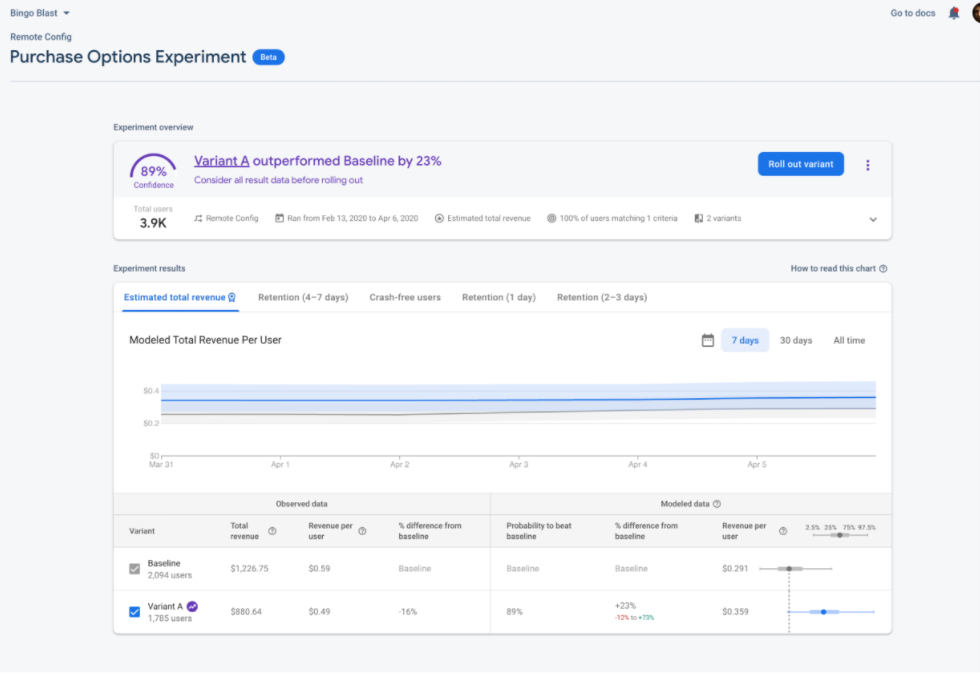 What’s most important, though, is that Google is taking Remote Config a step further now by launching a new Personalization feature that helps developers automatically optimize the user experience for individual users. “It’s a new feature of [Remote Config] that uses Google’s machine learning to create unique individual app experiences,” Richards explained. “It’s super simple to set up and it automatically creates these personalized experiences that’s tailored to each individual user. Maybe you have something that you would like, which would be something different for me. In that way, we’re able to get a tailored experience, which is really what customers expect nowadays. I think we’re all expecting things to be more personalized than they have in the past.” 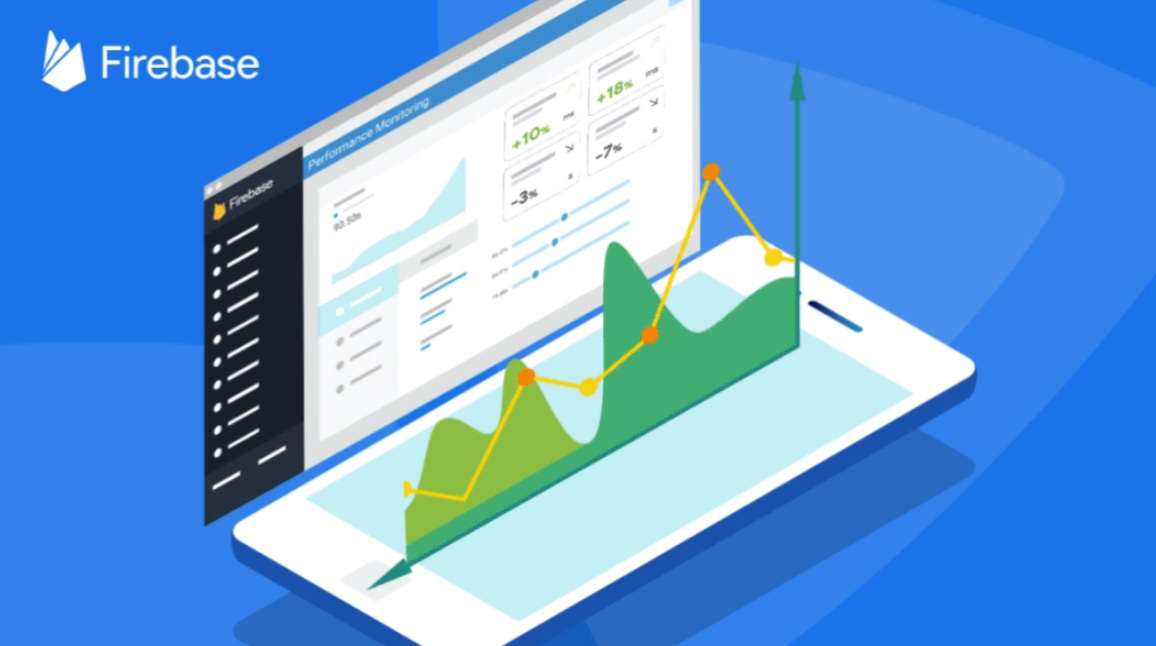 Google is also improving a number of Firebase’s analytics and monitoring capabilities, including its Crashlytics service for figuring out app crashes. For game developers, that means improved support for games written with the help of the Unity platform, for example, but for all developers, the fact that Firebase’s Performance Monitoring service now processes data in real time is a major update to having performance data (especially on launch day) arrive with a delay of almost half a day.

Firebase is also now finally adding support for Android App Bundles, Google’s relatively new format for packaging up all of an app’s code and resources, with Google Play optimizing the actual APK with the right resources for the kind of device the app gets installed on. This typically leads to smaller downloads and faster installs.

On the security side, the Firebase team is launching App Check, now available in beta. App Check helps developers guard their apps against outside threats and is meant to automatically block any traffic to online resources like Cloud Storage, Realtime Database and Cloud Functions for Firebase (with others coming soon) that doesn’t provide valid credentials.

The other update worth mentioning here is to Firebase Extensions, which launched a while ago, but which is getting support for a few more extensions today. These are new extensions from Algolia, Mailchimp and MessageBird, that helps bring new features like Algolia’s search capabilities or MessageBird’s communications features directly to the platform. Google itself is also launching a new extension that helps developers detect comments that could be considered “rude, disrespectful, or unreasonable in a way that will make people leave a conversation.”