As gaming platforms capitalize on pandemic-fueled traffic to their digital worlds, brands that drive culture in the physical world are fighting to ensure they don’t miss any new opportunities. A new partnership between Roblox and Gucci brings digital items from the fashion house into the platform’s metaverse alongside a new limited-run digital experience.

Gucci’s new experience teams a set of virtual spaces with a set of digital branded items in an effort to immerse Roblox users inside a world that feels unique to the Gucci brand and Roblox platform. The new space, called Gucci Garden, debuts today for a two-week run on the Roblox platform.

The environment takes advantage of recent advances in the game engine powering Roblox, bringing users a high-dynamic set of environments that they can traverse as blank mannequins, which evolve visually as users move through different spaces. Different rooms in the experience draw influence from different Gucci campaigns of the past several years. The digital event’s rollout accompanies a real-world multimedia event in Florence, Gucci Garden Archetypes.

The rollout follows an early pilot with creator Rook Vanguard in releasing Gucci-branded digital items to the platform this past December. 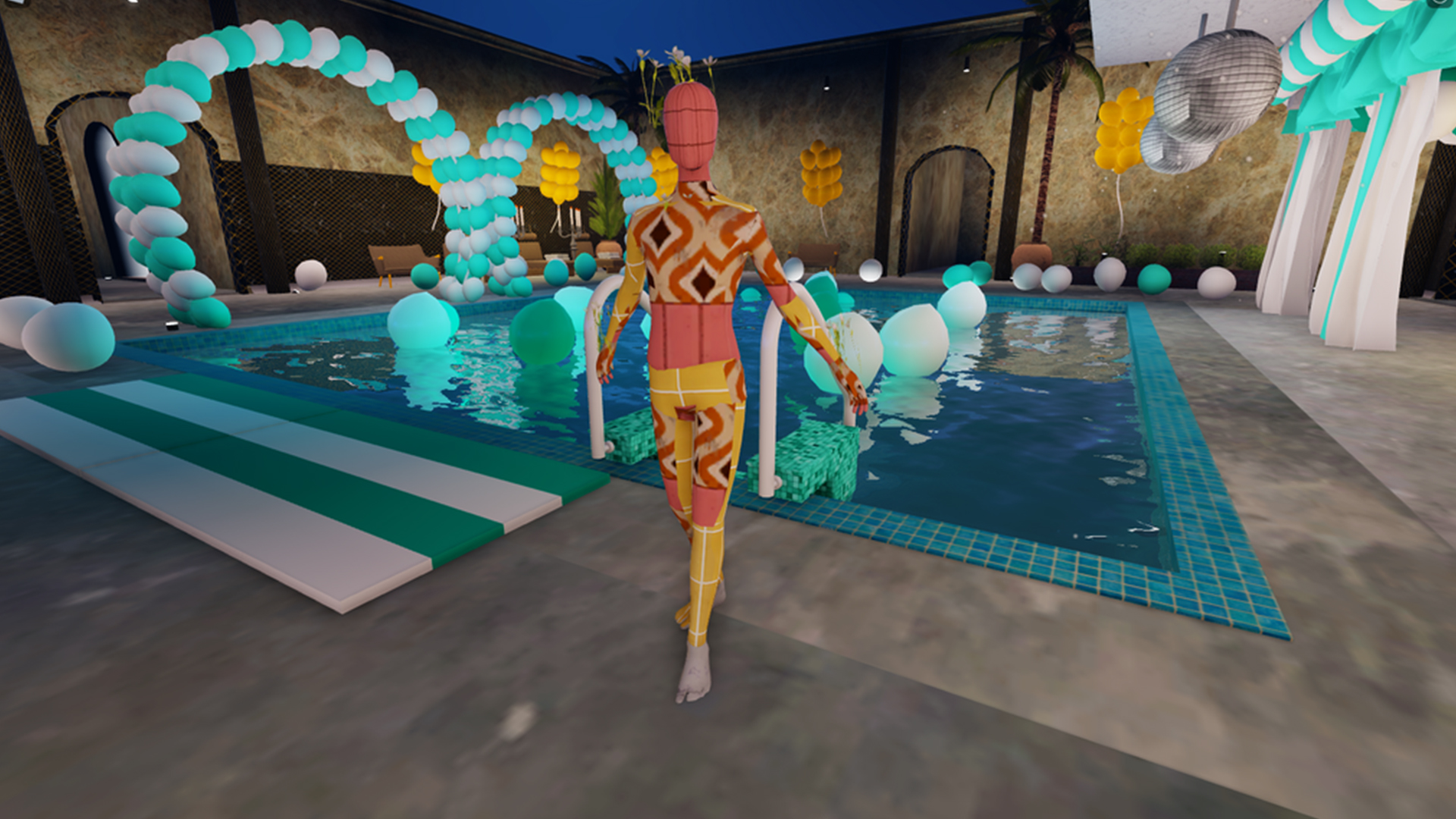 In an interview with TechCrunch, Gucci CMO Robert Triefus details how the luxury fashion brand has been redefining its approachability as it extends its reach to digital platforms like Roblox — which the company sees as an opportunity that’s growing too quickly to ignore.

“Hats off to Roblox, scale came quickly,” Triefus tells TechCrunch. “Gucci is scale, though it’s taken us 100 years, and it took Roblox about 100 days.”

For high-fashion brands, the digital sphere has presented plenty of challenges when it comes to preserving exclusivity on a medium that begs for mass adoption. Triefus says Gucci has aimed to lean into the access offered by digital platforms as a way of promoting a more inclusive brand.

“There’s so much talk today about the metaverse,” Triefus says. “In the last six years, [Creative Director Alessandro Michele] has created a Gucci Metaverse but it’s not necessarily a digital manifestation, it’s a narrative.”

Luxury and authenticity have been some of the central sells of blockchain-based NFTs, something Triefus still sees opportunities for down the road. “It’s astonishing to me how fast the conversation around NFTs has exploded,” Triefus says. “We’ve been studying blockchain for a long time as you might imagine, authenticity of product and of experience is extremely important.”

Virtual items from real-world retailers have been relatively slow to pop up inside digital worlds, though as user perceptions of paying for digital goods have shifted, platforms are moving to capitalize.

“We don’t partner with very many brands,” Roblox exec Christina Wootton tells TechCrunch. “One thing that was very special when we started speaking with Gucci is that they took the time to understand our platform and what works well for designers and creators in our community.”