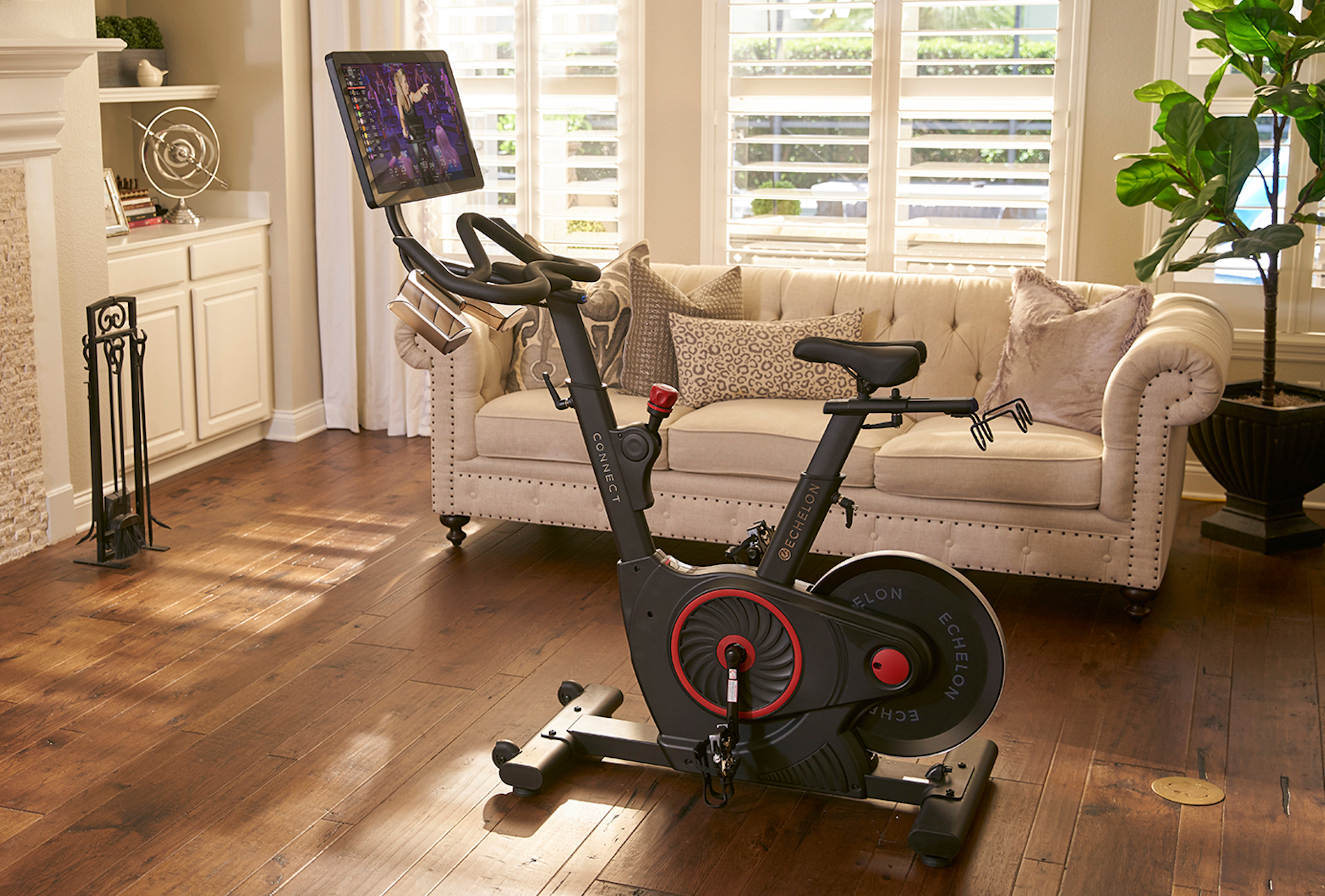 Fitness technology company Echelon, like Peloton, offers a range of workout hardware — bikes, rowers and a treadmill — as a cheaper alternative for members to exercise at home. Its app also lets members join virtual classes without the need for workout equipment.

But Jan Masters, a security researcher at Pen Test Partners, found that Echelon’s API allowed him to access the account data — including name, city, age, sex, phone number, weight, birthday and workout statistics and history — of any other member in a live or pre-recorded class. The API also disclosed some information about members’ workout equipment, such as its serial number.

Masters, if you recall, found a similar bug with Peloton’s API, which let him make unauthenticated requests and pull private user account data directly from Peloton’s servers without the server ever checking to make sure he (or anyone else) was allowed to request it.

Echelon’s API allows its members’ devices and apps to talk with Echelon’s servers over the internet. The API was supposed to check if the member’s device was authorized to pull user data by checking for an authorization token. But Masters said the token wasn’t needed to request data.

Masters also found another bug that allowed members to pull data on any other member because of weak access controls on the API. Masters said this bug made it easy to enumerate user account IDs and scrape account data from Echelon’s servers. Facebook, LinkedIn, Peloton and Clubhouse have all fallen victim to scraping attacks that abuse access to APIs to pull in data about users on their platforms.

How you shouldn’t handle your data breach

Ken Munro, founder of Pen Test Partners, disclosed the vulnerabilities to Echelon on January 20 in a Twitter direct message, since the company doesn’t have a public-facing vulnerability disclosure process (which it says is now “under review”). But the researchers did not hear back during the 90 days after the report was submitted, the standard amount of time security researchers give companies to fix flaws before their details are made public.

TechCrunch asked Echelon for comment, and was told that the security flaws identified by Masters — which he wrote up in a blog post — were fixed in January.

“We hired an outside service to perform a penetration test of systems and identify vulnerabilities. We have taken appropriate actions to correct these, most of which were implemented by January 21, 2021. However, Echelon’s position is that the User ID is not PII [personally identifiable information],” said Chris Martin, Echelon’s chief information security officer, in an email.

Echelon did not name the outside security company but said while the company said it keeps detailed logs, it did not say if it had found any evidence of malicious exploitation.

When asked for clarity, Echelon did not address the discrepancies. “[The security flaws] have been remediated,” Martin reiterated.

Echelon also confirmed it fixed a bug that allowed users under the age of 13 to sign up. Many companies block access to children under the age of 13 to avoid complying with the Children’s Online Privacy Protection Act, or COPPA, a U.S. law that puts strict rules on what data companies can collect on children. TechCrunch was able to create an Echelon account this week with an age less than 13, despite the page saying: “Minimum age of use is 13 years old.”

Running apps still lag behind on privacy and security