Repairability has been a big sticking point for consumer electronics over the past several years. As devices have gotten thinner — and companies have pushed to maintain control over proprietary systems — many devices have become near impossible for an every-day person to repair.

It’s an issue for a number of reasons — not the least of which is an inability to upgrade a system instead of scrapping it altogether. In a world where human impact on the environment is increasingly top of mind, forced obsolescence is an understandably important issue for many.

Framework is one of an increasing number of companies working to address these issues. It’s a list that also includes products like Fairphone on the mobile side. It’s a niche versus the overall market, to be sure, but it’s one that could well be growing. Announced in January, the Framework Laptop is up for preorder today. The 13.5-inch notebook starts at $999 and will start shipping at the end of July.

The SF-based company had initially targeted spring shipping, but ongoing chip supply problems have delayed the product. The system actually doesn’t look half-bad for a product and company that are clearly repair/upgrade-first.

There are three basic configurations — Base, Performance and Professional, ranging from $999 to $1,999, upgrading from an Intel Core i5, 8GB of Ram and 256GB of storage to a Core i7 and 32GB/1TB. Windows also gets upgraded from Home to Pro at the top level. At $749, the company offers a barebones shell, where users can plug in their own internals. 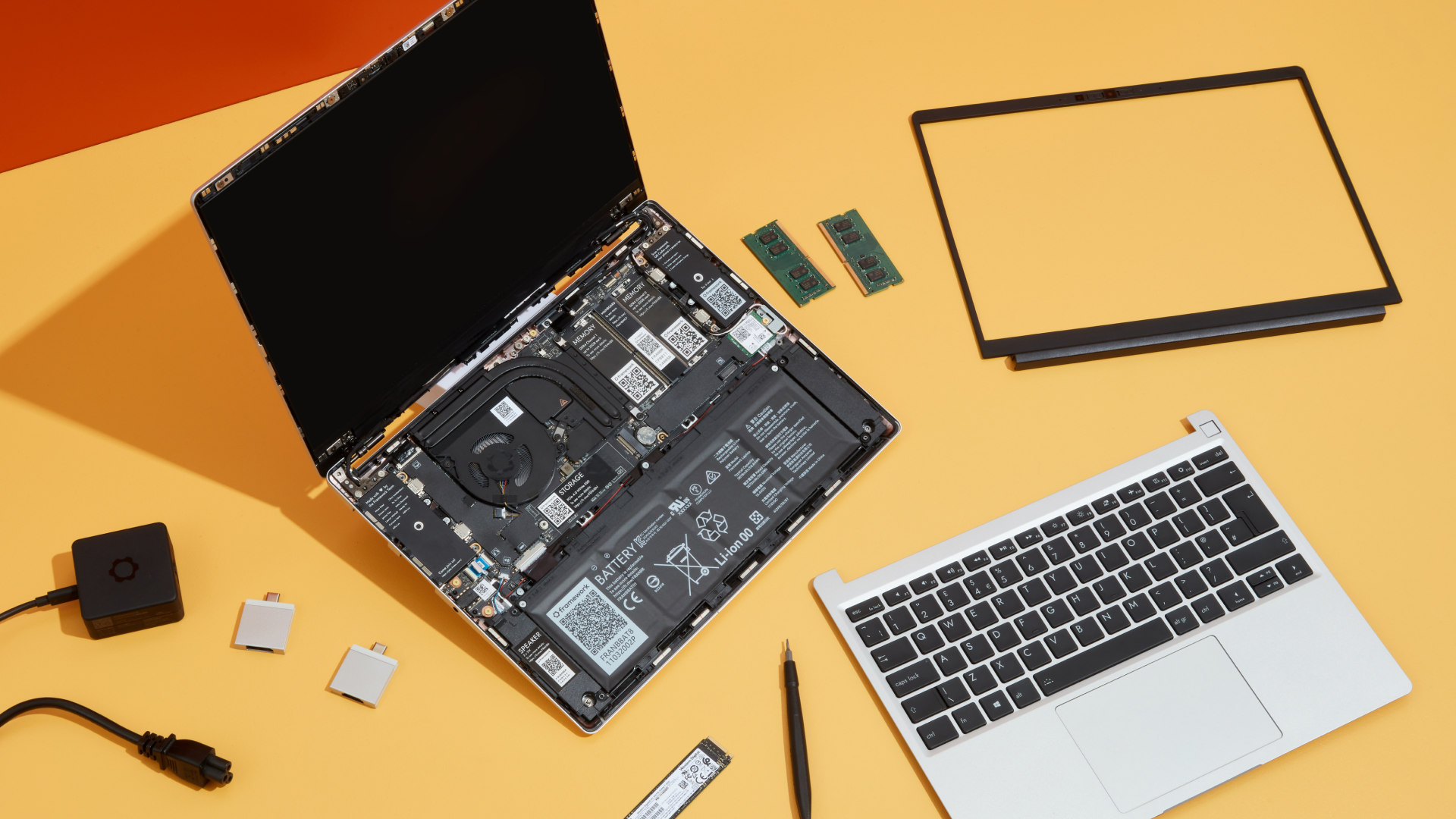 On top of that, the Framework Laptop is deeply customizable in unique ways. Our Expansion Card system lets you choose the ports you want and which side you want them on, selecting from four at a time of USB-C, USB-A, HDMI, DisplayPort, MicroSD, ultra-fast 250GB and 1TB storage, and more. Magnetic-attach bezels are color-customizable to match your style, and the keyboard language can be swapped too.

Fairphone 3 is a normal smartphone with ethical shine