Income-share agreements, or ISAs, are a way to bring flexibility to the often steep financial costs of higher education. The financial model allows a student to learn at zero upfront cost, and then pay any costs through a percentage of future income over time.

While the model has caught fire from a variety of trade schools and bootcamps, it’s a hard service to offer at scale. It required underwriting a risky group of people — and that costs money. Just last week, a leader in the ISA space Lambda School laid off 65 employees amid a broader restructuring.

It’s here that a startup like Blair, which graduated Y Combinator in 2019, could be of use. The startup today helps universities finance and offer income-share agreements, or ISAs, to students. The startup has two services: a capital arm (Blair Capital) for which it secured a $100 million debt facility, and a services arm (Blair Servicing) that helps manage the flow of money, which just got a new tranche of capital to expand

The company told TechCrunch that it has raised a $6.3 million round led by Tiger Global. Other investors include Rainfall and 468 Capital, along with angels such as Teachable’s Ankur Nagpal and Vouch’s Sam Hodges. The raise came on top of a $1.1 million pre-seed round, bringing Blair’s total capital raised to date at $7.4 million.

A big portion of the venture capital money will go toward doubling or tripling Blair’s San Francisco team, said CEO Mike Mahlkow. It is especially investing in engineering and product, as well as a few senior hires in finance, compliance and the service side. 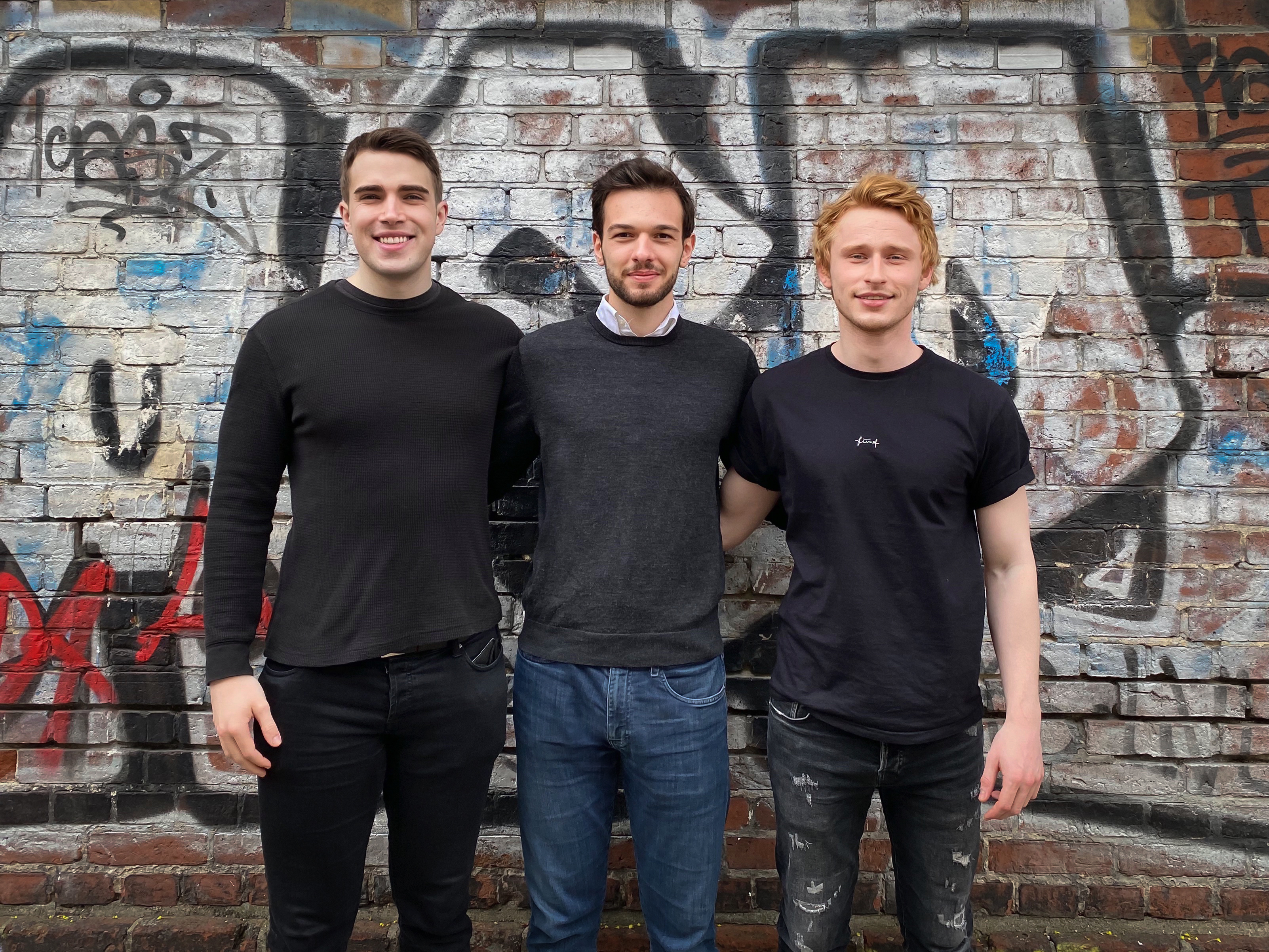 Notably, Blair’s eight person team is fully male. The lack of gender diversity, even as an early-stage startup with a handful of employees, could hurt its competitive advantage, recruiting prospects, and performance over time. About 25 percent of the employees are LGBT and 37.5% identify as non-white.

Blair started as a tool to underwrite students with loans that would pay for college, a sum that would eventually be repaid through an income-share agreement. It was similar to an Affirm for Education, where it could help students get access with low or nonexistent upfront costs.

“The model worked very well until March last year,” Mahlkow said. “And then the debt market was fairly dead, so we needed to shift our focus to a more software-like approach.” Now, Blair focuses on building ISA-based programs for schools, and underwrites loans based on certain programs at certain schools that have historical returns.

Most companies use its servicing piece — aka an operating system for offering ISAs — but a number of companies turn to Blair to help finance the costs of offering an ISA. Either colleges and bootcamps finance the ISA themselves and put it on the balance sheet, or they sell it to a company like Blair to get the money upfront and get repaid eventually.

Blair Servicing takes a percent of money from an ISA once a student is employed post-graduation, and Blair Capital takes a base fee plus a portion for the ISA as well.

While the company did not share exact numbers, it did say it has doubled its customers since February, tripling revenue during the same time period. Of course, a bet from the ever-ravenous Tiger Global is a statement. And, unlike his new investor, Mahlkow plans to keep growth sustainable and lean. Long-term, Blair is betting that outcome-based financing could get traction in more than just a savvy startup bootcamp but in how recruiting and placement works in various industries. The startup is in talks with a sports association and large companies that are working on upskilling and reskilling their workforces. Incentives are key in edtech, and Blair speaking that language as an early-stage startup is key as the sector moves more into the spotlight.

Tiger Global just closed one of the biggest venture funds ever, with $6.7 billion