I’m going to be honest with you: It was kind of a slow week for robotics news. Honestly, that’s the first time I can say that since I started doing this thing weekly (happy 10 weeks to us, by the way). Of course, this stuff always ebbs and flows to a certain extent — even during what’s been a particularly active stretch in robotics investments.

From that standpoint, the $56 million Series B for Path Robotics is the big news of the week. And, indeed, it’s a sizeable round for the Columbus, Ohio-based company. It’s certainly cool seeing a big win for robots in the Midwest — particularly ones that fit pretty nicely into the manufacturing mold.

The company specializes in welding robotics — one in a long list of manufacturing jobs with a shortage of available workers. The company cites the American Welding Society, which puts the shortage potentially as high as 400,000 by the year 2024. Interest is also being driven by the pandemic, as more companies are looking for ways to move some of the process back to U.S. shores. 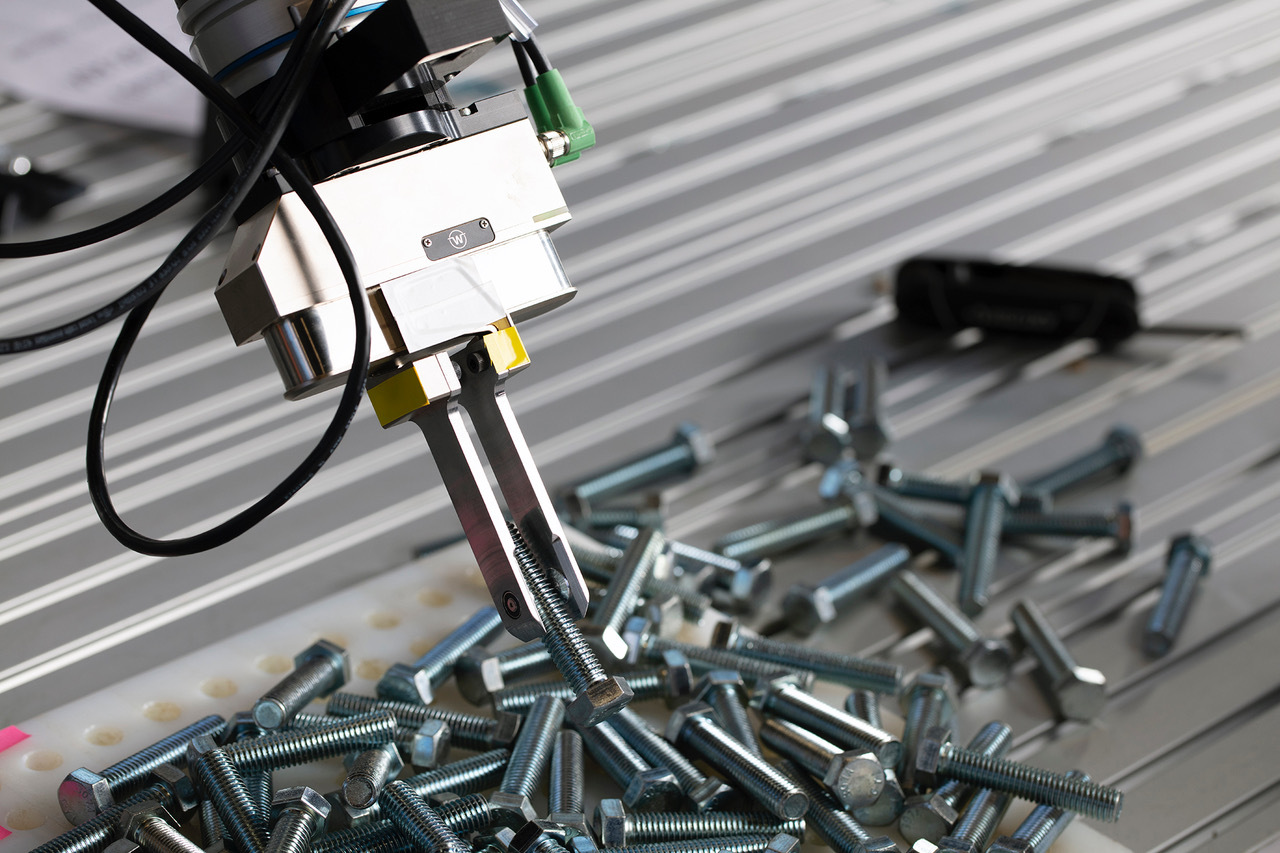 Speaking of manufacturing, I spoke to a company called Symbio Robotics, way back in February. The big news then was that the Bay Area-based startup with partnering with Nissan and Toyota. Now it adds yet another massive automotive name to the list with the addition of Ford. The U.S. car giant has been making a lot of investments in robotics across the board in recent years.

“As the mobility landscape continues to rapidly change there is an increasing demand for much faster product life cycles,” Ford’s Advanced Controls and Digital Factory Manager Harry Kekedjian said in a release. “Using the Symbio technology, we’ve observed a 15% improvement in cycle time and greater than 50% reduction in adapting to new products over the previous manufacturing method.”

We haven’t written a ton about Miso Robotics lately — at least not since the company announced a partnership with Harold and Kumar’s old haunt back in October. Interestingly, the Flippy maker’s latest bit of news removes the robotics bit altogether. This week, the company announced the launch of its CookRight software platform, which combines a touchscreen tablet with thermal imaging — basically it sends similar food prep instructions as the ones it would deliver to Flippy.