Desktop Metal today announced the launch of wood 3D printing tool, Forust. Founded in 2019, the company specializes in 3D printing for interior design. The company’s “non-destructive” printing methods have managed to largely fly under the radar, with minimal press coverage until now — making them a pretty ideal acquisition candidate.

In fact, the gross assets acquisition actually occurred back in October 2020, according to a filing, which pegs it at a price at $2.5 million, including $2 million in cash considerations. Since then, it seems, the two have been working together ahead of an official launch.

In a press release issued today, Desktop Metal is positioning Forust as the name of the new manufacturing process now in the company’s portfolio. The technology utilizes cellulose dust and lignin, byproducts from the wood and paper industries, respectively. 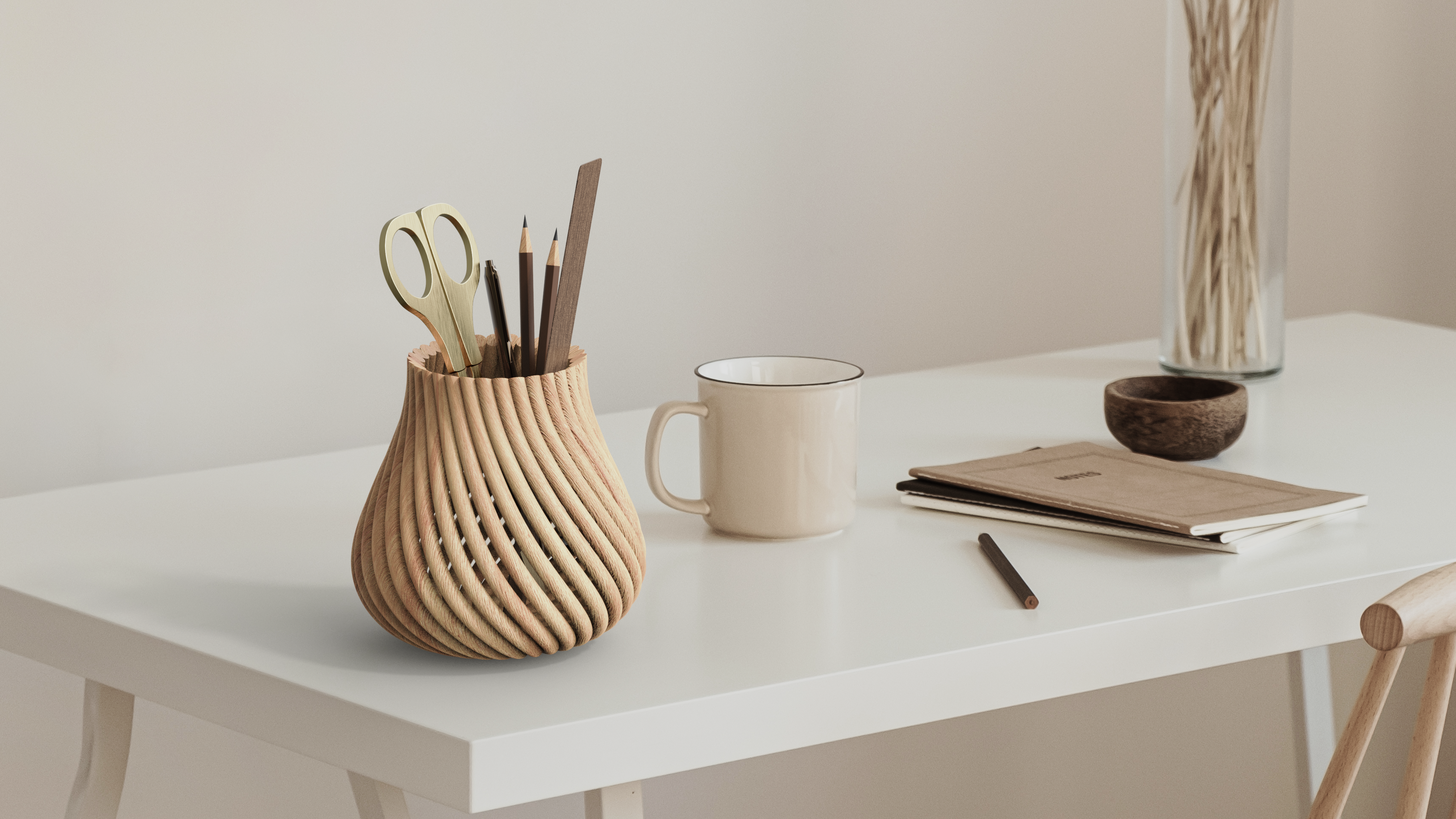 “As part of Desktop Metal, Forust is empowering architects, designers, and manufacturers to leverage design-forward technology to rethink how wood waste streams are used — whether you’re looking to manufacture one, one thousand or one million pieces,” Forust co-founder and CEO Andrew Jeffery tells TechCrunch. “Forust has the ability to bring 3D-printed, sustainable wood designs to life for businesses and consumers to create beautiful, sturdy wood products to support various industries, such as interior design, furniture and consumer home goods.”

Starting today, the companies will offer samples and designs online. The list of products includes architectural accents, pieces of furniture and home products like bowls and flower pots. 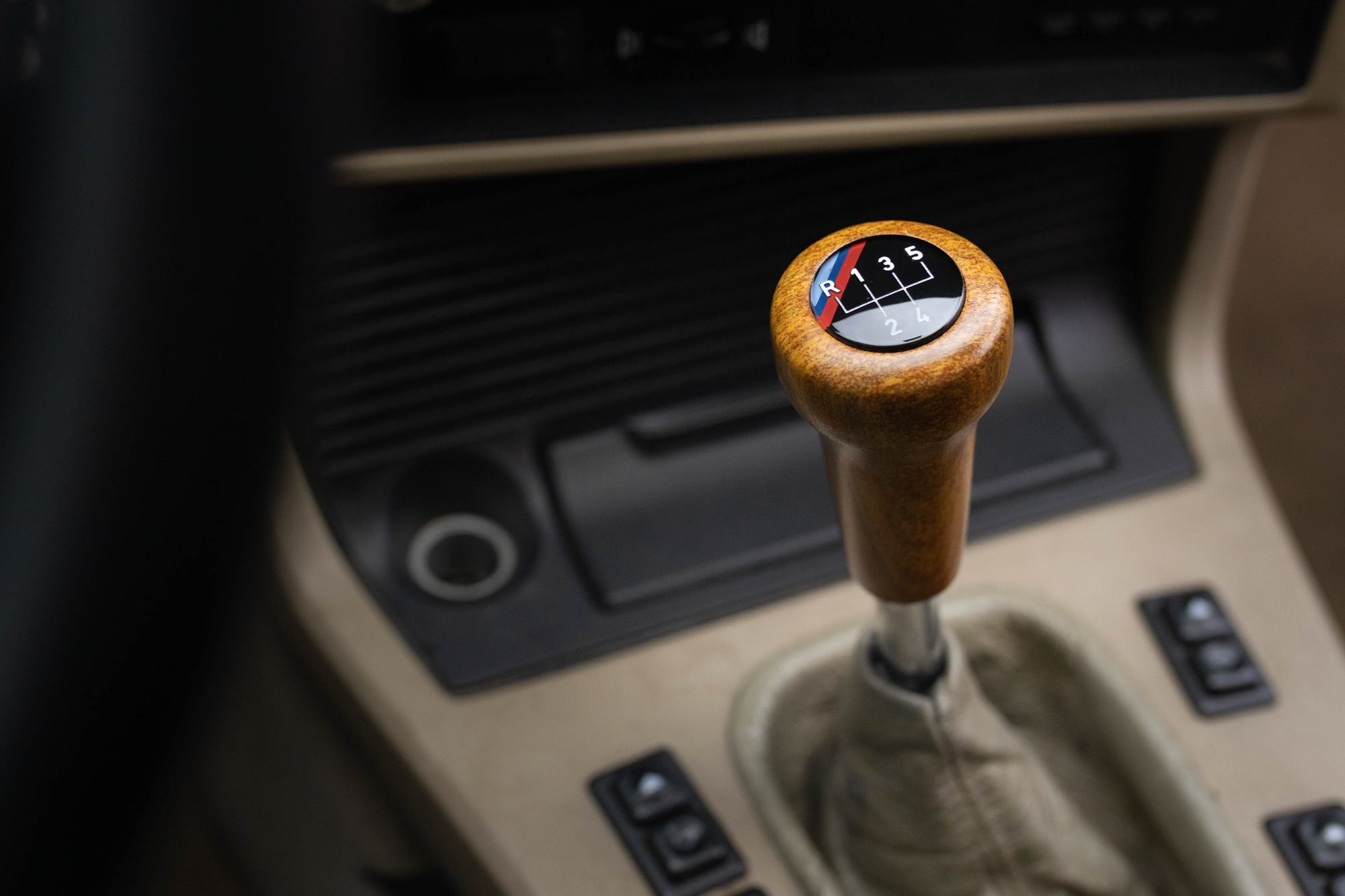 In addition to Forust, the same filing reveals that the company also purchased the “single acquired technology asset” of Figur Machine Tools, a sheet metal printing company, for $3.5 million. In August, Desktop Metal announced it was going public via a SPAC that valued it at $2.5 billion.

Desktop Metal going public in SPAC-led deal that could value 3D printer company at $2.5B

As COVID-19 surges, 3D printing is having a moment