My mom cuts to the chase when she is describing my beat to others. In her words, I cover companies like Uber before they become companies like Uber. And honestly? I can’t exactly disagree with the description. The best feeling in tech journalism is telling a story about a startup before it becomes a household name. As an early-stage reporter, I honestly bet a lot on the potential of a savvy edtech founder or creative marketplace play. And when I’m doing my job right, I point to the unique insight that will make the startup successful or challenged in the future.

On that note, one of my favorite renewed series at TechCrunch is an EC-1 (Extra Crunch subscription required), a story series that goes through the nitty-gritty of a startup’s story, from its original days to its pivots along the way. I’ve spent the past few months on one of these projects — and mine is coming out next week! In the meantime, you’ve read packages about StockX and Tonal, and our latest just came out: the Klaviyo EC-1: 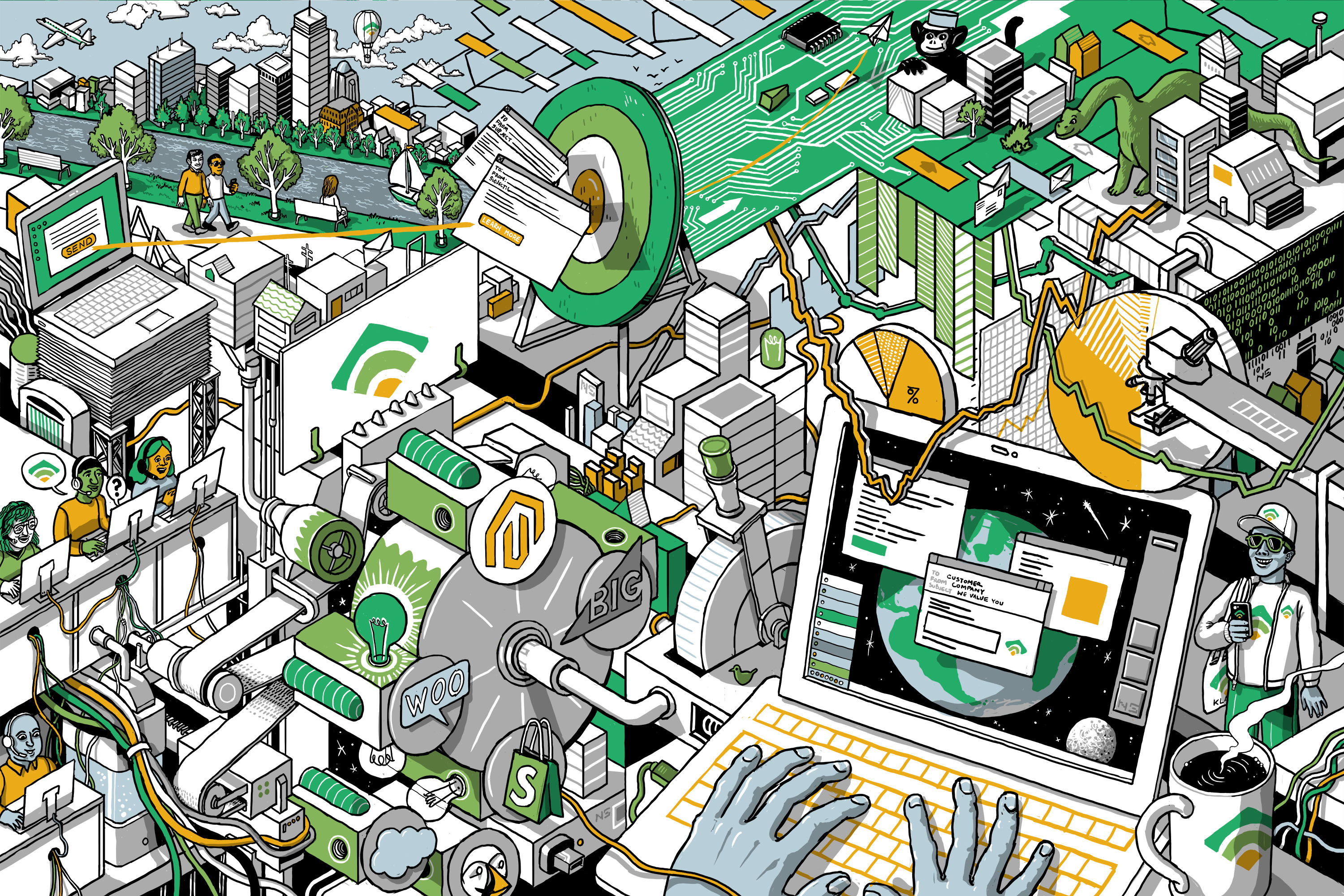 Enjoy this long-form read and big thanks to Danny Crichton, my Equity co-host and managing editor here at TechCrunch, who has been managing and editing all of these projects.

In the rest of this newsletter we’ll get into All Raise data, the new Miami and a new lineup you don’t want to miss. Follow me on Twitter @nmasc_ for updates throughout the week.

All Raise, a nonprofit dedicated to increasing the footprint of women founders and funders, has released its annual report for 2020. The whole thing is honestly worth a read, but we especially paid attention to how funding has dropped for female founders:

Here’s what to know: On Equity, we talked about how these abysmal metrics were both a predicted but still surprising effect of Zoom investing. This disconnect is the conversation no one has during an upmarket — and metrics are one way we can benchmark progress.

Internet is the new Miami

To quote Winnie CEO and co-founder Sara Mauskopf, “Internet is the new Miami.” The networks made online — either through the rise of meme culture or Substack spice — can be a competitive advantage in the world of investment, as two new funds this week showed us.

Novak explained how being internet-first impacts his investments:

“It just kind of happens where [my investments] are people who understand the culture of the internet, to understand memes and understand wit and humor and appreciate that a little bit more,” he said. “Those are probably the people that are more naturally intuitive investments, so it definitely does skew that direction.”

While Novak didn’t share explicit targets or mandates around investment in diverse founders, he pointed to his track record at Gelt VC, in which 41% of capital went to woman CEOs. To date, 65% of Banana Capital’s portfolio founding teams include non-white founders and 50% of the teams include more than one gender.

The AWS for blockchain

Atlassian launches a Jira for every team

How Brex more than doubled its valuation in a year

India is in crisis. It is devastating and heartbreaking to watch this unfold and impact our family and friends and colleagues and people. My colleague Manish Singh, who is based there, wrote up the different ways you can donate to help out.

With several major industries, including film and sports, going about their lives pretending there is no crisis, entrepreneurs and startups have emerged as a rare beam of hope in recent days, springing to action to help the nation navigate its darkest hours.

It’s a refreshing change from last year, when thousands of Indian startups themselves were struggling to survive. And while some startups are still severely disrupted, offering a helping hand to the nation has become the priority for most.