Erase All Kittens (EAK) is an edtech startup that created a “Mario-style” web-based game designed for kids aged 8-12. However, the game has a twist: it places an emphasis on inspiring girls to code (since, let’s face it, most coding tools are created by men). After reaching 160,000 players in more than 100 countries, it’s now raised a $1 million seed funding led by Twinkl Educational Publishing, with participation from first investor Christian Reyntjens of the A Black Square family office, alongside angel investors, including one of the founders of Shazam.

While the existing EAK game is free, a new game launched in July will be paid for, further boosting the product’s business model.

EAK says its research shows that some 55% of its players are girls, and 95% want to learn more about coding after playing its game. EAK is currently being used in over 3,000 schools, mostly in the U.K. and U.S., and its traction increased by 500% during the lockdowns associated with the pandemic.

It’s Erase All Kittens’ contention that coding education tools for children have been largely built by men and so naturally appeal more to boys. With most teaching repetitive coding, in a very rigid, instructional way, it tends to appeal more to boys than girls, says EAK.

The female-founded team has a platform for changing the perception that kids, especially girls, have of coding. After R&D of two years, it came up with a game designed to teach kids and girls as young as eight skills such as HTML, CSS and JavaScript through highly gamified, story-driven gameplay. Kids get to chat with characters on their journey, for example, a serial entrepreneur unicorn mermaid called Tarquin Glitterquiff. 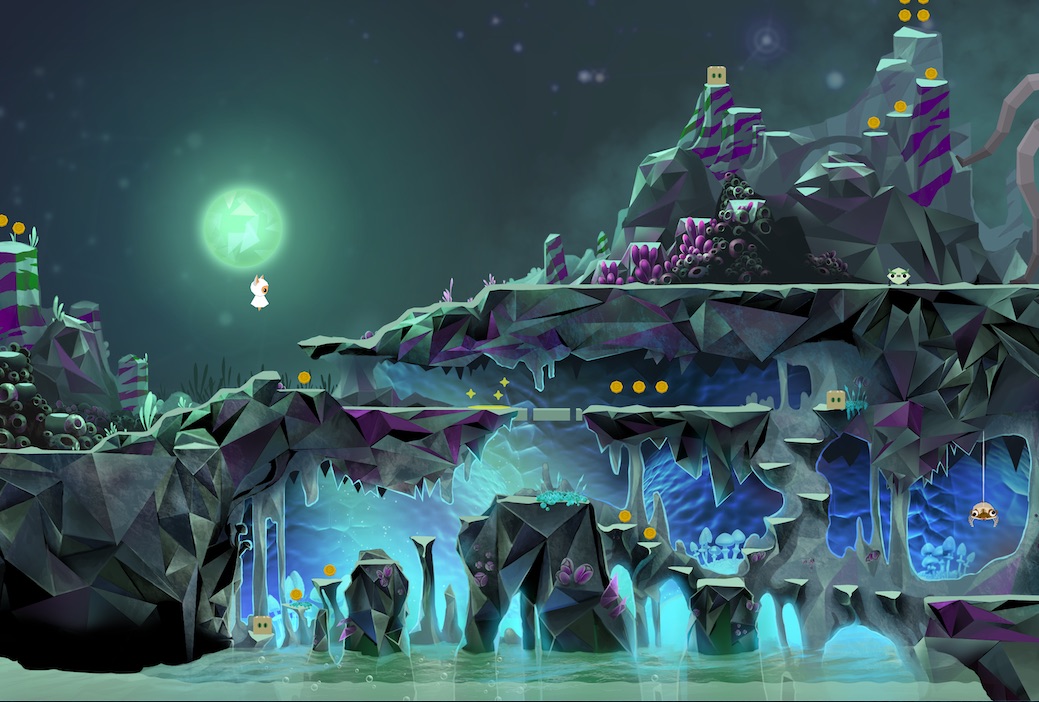 The existing game teaches HTML skills and how to create URLs, and the new game (released in July this year) will teach HTML, CSS and JavaScript skills — bridging the huge gap between kids learning the concepts and being able to create on the web like developers.

Said Saigal: “We’re designing a coding game that girls genuinely love — one that places a huge emphasis on creativity. Girls can see instant results as they code, there are different ways to progress through the game and learning is seamlessly blended with storytelling.”

Saigal said: “When I was younger I wanted to be a games designer. I loved coming up with ideas for games but coding had always seemed like an impossible task. We weren’t taught coding at school, and I couldn’t see anyone who looked like me making games, so I didn’t think it was something I could do.”

“Whilst researching our target audience, we found that one of the biggest obstacles for girls still begins with gender stereotypes from an early age. By the time girls reach school, this snowballs into a lack of confidence in STEM skills and lower expectations from teachers, which in turn can lead to lower performance — a gap that only widens as girls get older.”

EAK’s competitors include Code Kingdoms, Swift Playgrounds and CodeCombat. But Saigal says these games tend to appeal far more to boys than to girls.

The new game (see below) will be sold to schools and parents, globally. EAK will also be carrying out a one-for-one scheme, where for every school account purchased, one will be donated to underserved schools via partnerships with tech companies, educational organizations and NGOs.

Jonathan Seaton, co-founder and CEO at Twinkl and director of TwinklHive, said: “We’re really excited to partner with Erase All Kittens, as a digital company Twinkl recognizes the importance of preparing children to succeed in the digital age and we believe through this partnership we can really make a difference.”

“The team is particularly excited about helping further Erase All Kitten’s mission to empower girls and give them the same opportunities to learn to code and build their own digital creations. Ensuring that all children have equal access to opportunities to learn is at the heart of Twinkl’s vision and a key motivation in the development of this partnership for both organizations.” 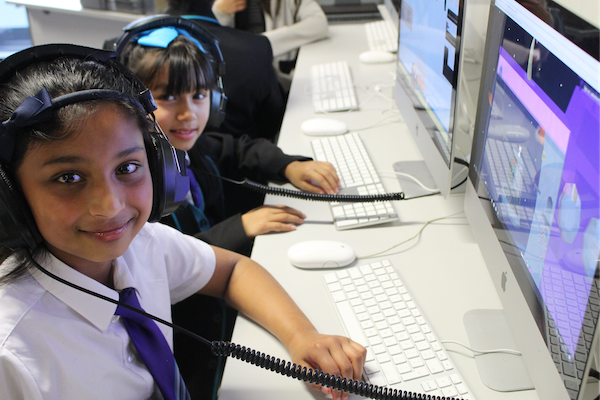 Erase All Kittens says it is addressing the global skills gap, where the gender gap is increasingly widening. According to PWC, just 24% of the tech workforce is female and women make up just 12% of all engineers, while only 3% of female students in the UK list tech as their first career choice.

Research by Childwise found that 90% of girls give up on coding after first trying it, and if they lose interest in STEM subject by the age of 11, they never recover from that. This is a huge and growing problem for the tech industry and for investors.

How is edtech spending its extra capital?