What will China’s answer to Estée Lauder look like in the digital age?

According to Ushopal, it will provide a seamless online and offline shopping experience, where China’s savvy beauty shoppers get to discover niche, tasteful brands and learn their stories.

Ushopal was founded in 2017 by J&J veteran Lu Guo as an “omni-channel” partner for luxury beauty brands at a time when online and offline consumption were increasingly merging in China. Unlike traditional import distributors, which simply puts goods on the shelves, Ushopal offers a holistic solution that helps brands develop their digital and brick-and-mortar retail channels as well as marketing content through its network of 2,500 influencers.

Ushopal felt that partnerships weren’t enough, so in 2019, it took a step further by adding a strategic investment arm to seek deeper operational influence on brands. Check sizes range from $10 million to $100 million, and for the larger rounds, Ushopal says it can leverage its own investors such as Cathay Capital, a private equity firm focused on global companies.

For instance, Cathay Capital bought a minority stake in the Paris-based, high-end fragrance brand Juliette Has A Gun. As its investor and partner, Ushopal helped the brand, which was founded by the grandson of the legendary couturier Nina Ricci, grow its gross merchandise value in China from zero to over 70 million yuan within a year.

To boost its capital pool, Ushopal raised $100 million in March that lifted its total fundings to $200 million. Aside from Cathay Capital, its past investors also include FountainVest Partners, a Chinese private equity firm that recently acquired the Canadian premium outdoor clothing label Arc’teryx, and Chinaccelerator, SOSV’s China-based accelerator focused on cross-border businesses.

Chinese consumers are hooked to e-commerce today, but there is still much of the shopping experience that Alibaba’s marketplace and WeChat mini-stores can’t offer. As such, Ushopal opened its first multi-brand store in an upscale mall in Shanghai last year, carrying brands that are normally found in Neiman Marcus in the U.S. and Le Bon Marché in Paris. The goal is to showcase treasures from around the world, an idea that is captured by the chain’s name — Bonnie&Clyde — the names of a Depression-era crime couple who is often depicted as chic and rebellious in popular culture.

Customers don’t pay at B&C’s brick-and-mortar store; instead, they order through its app and can have the order delivered to their doorsteps within four hours if they live in Shanghai. The delivery time is much shorter than China’s standard e-commerce import practice, which normally takes three to seven days for goods to arrive from their overseas distribution centers.

B&C, on the other hand, stockpiles in its own warehouse in a free trade zone in Shanghai, which allows for much quicker delivery. And since it holds exclusive and selective distribution rights to the brands it works with, it has a good grasp over how much inventory to keep. 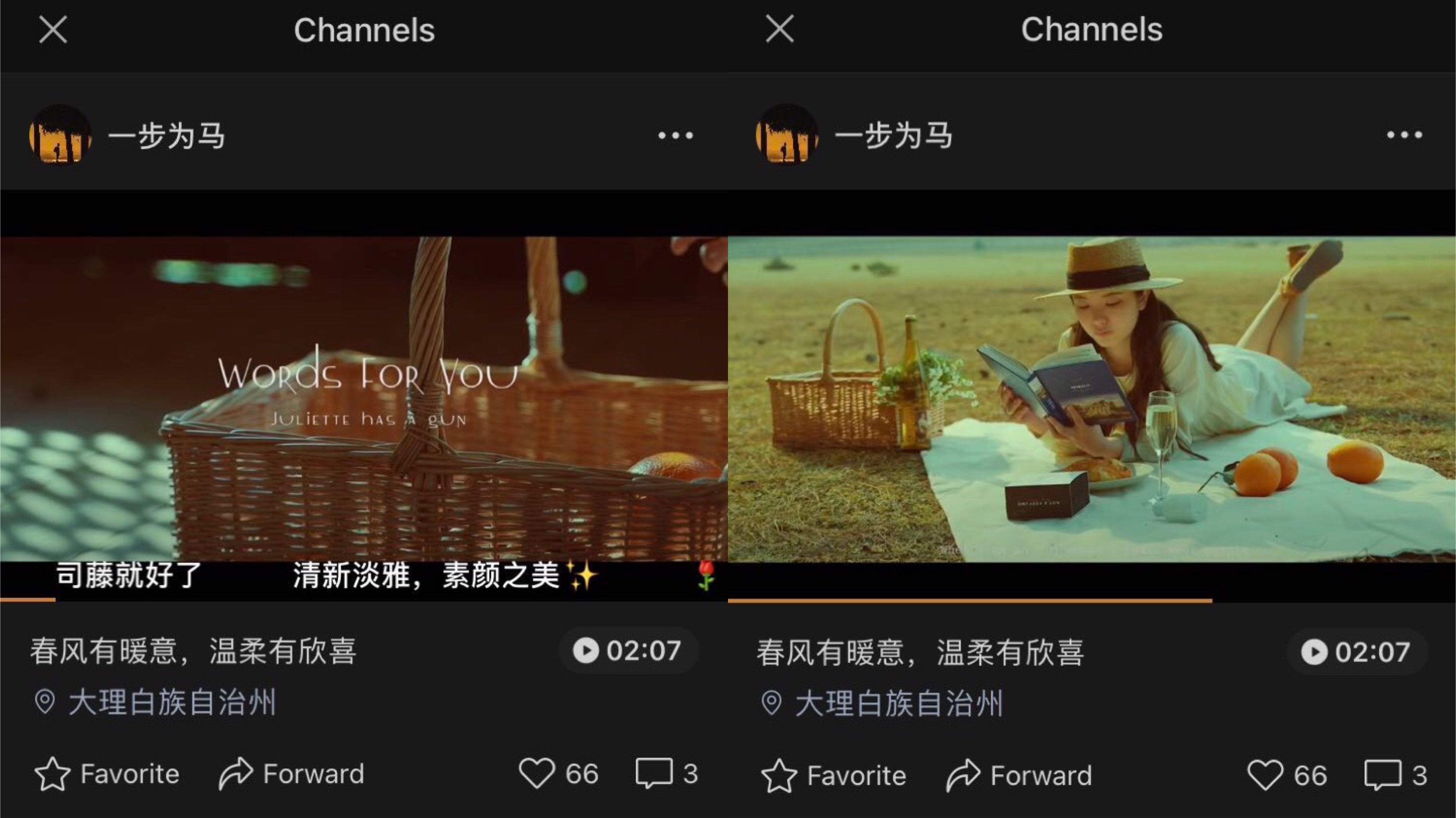 At China’s beauty stores targeting the mass market, shoppers are often seen moving from one busily stocked shelf to another while their eyes are fixated on their phones, browsing product reviews on content commerce apps like Xiaohongshu. B&C wants full attention from its customers by limiting its in-store product number and stationing a team of beauty advisors. The demographics it targets are also quite different.

“When they are traveling in the U.S., they are going to Barneys, Saks Fifth Avenue and whey they are in the U.K., they are going to Harrods,” William Lau, vice president of brands at Ushopal, told TechCrunch in an interview. “They are familiar with the experience, and they are not here to line up.”

Last year, B&C generated over $200 million in gross merchandise value through the products it bought from a dozen of brands and subsequently sold in China. The average ticket size of its sales was over 5,000 yuan ($770), with shoppers often spending over 10,000 yuan per order, according to Lau. Many of the customers were what he called “second-generation rich,” roughly China’s equivalent to trust fund kids, as well as “well-to-do wives.”

Ushopal doesn’t limit its portfolio to overseas products. It doesn’t distinguish the origin of a brand, said Lau, whether it’s Chinese, Japanese or European. Though the company mainly works with Western brands at the moment, Lau said Chinese brands are becoming more sophisticated and often understand the local market better.

“For us, it’s just about creating great brands. It’s like Estée Lauder, which has brands from all over the world. We are a China-based company but a global luxury business.”