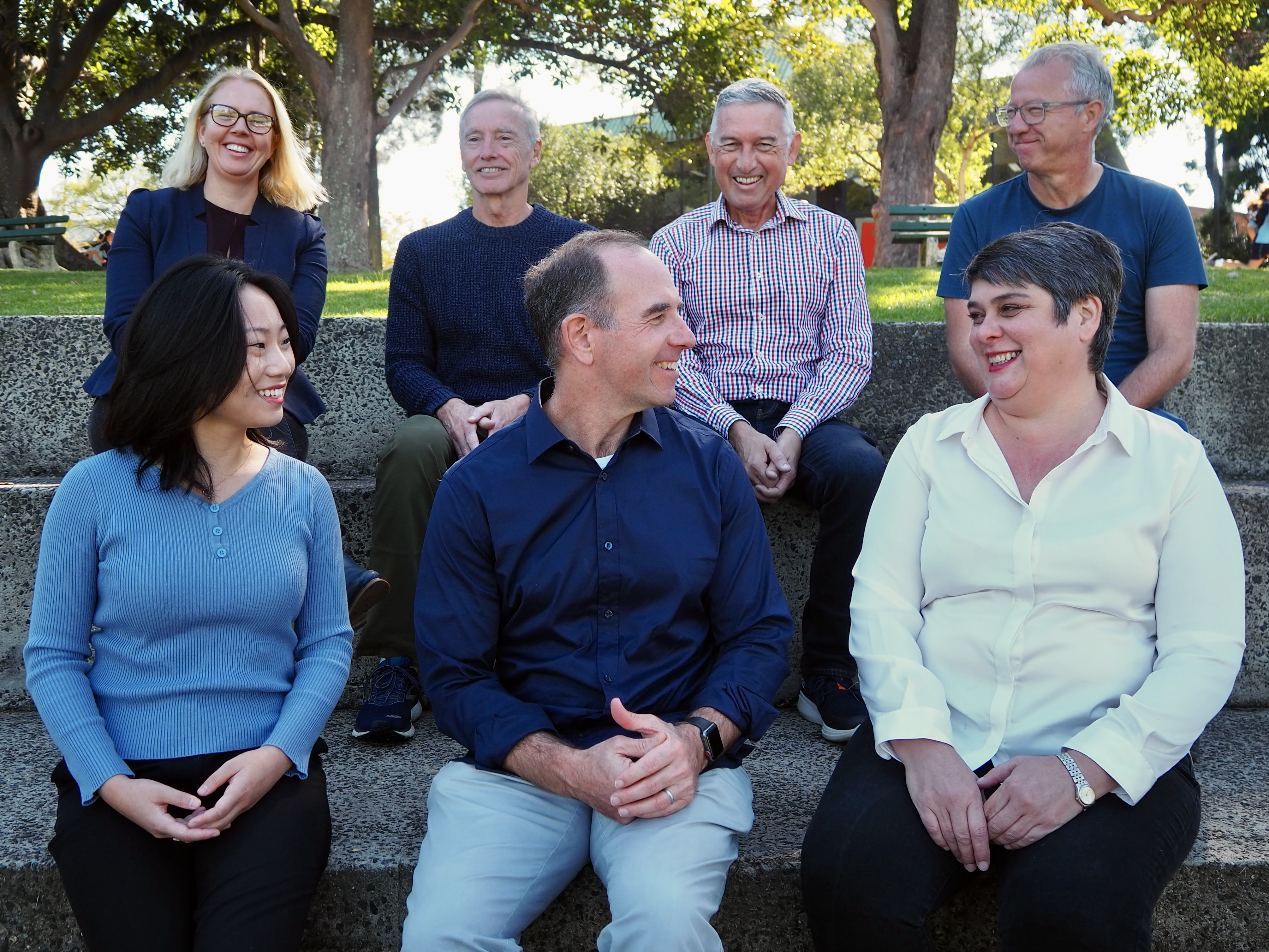 Launched in 2017 by government agency CSIRO (the Commonwealth Scientific and Industrial Research Organisation), Main Sequence now manages a total of $490 million AUD, including the CSIRO Innovation Fund. The firm works closely with scientists and researchers to commercialize their technology through its “venture science” model.

It starts by identifying challenges, then brings together scientists, a team, industry partners and investors to launch startups. Main Sequence’s second fund will look at issues including healthcare accessibility, increasing the world’s food supply, industrial productivity and space. One major focus will be decarbonization and addressing climate change, and that investment area will be led by Main Sequence partner Martin Duursma.

“Especially in the deep tech space, you don’t always have a company for every problem you’re trying to solve. So in addition to backing great founders who are working in one of our thesis areas, we will create companies to solve the problems and we do that as a partnership instead of on our own,” Main Sequence partner Mike Zimmerman told TechCrunch. Its works with universities, CSIRO’s networks of 3,500 scientists across different sectors and other research agencies to find potential founders.

What do we mean when we talk about deep tech?

“We’ll work with a research organization, get an entrepreneur-in-residence in and work with them. Something that is quite different is we’ll also work with industry partners,” Zimmerman added. “We’ll partner with an industry leader and get them fully committed and on the cap table from day one. The idea is that you can go faster when you have all these parties together and everyone is on the cap table.”

“Companies are moving very quickly out of Australia and into China and other parts of Asia, all from the venture science model,” said Zimmerman. “Now that we have locked that down as a methodology, we’ve done several venture science deals already and will be a doing a lot more of that.”

Main Sequence’s close relationship with CSIRO also gives its startups access to the agency’s ecosystem of research and facilities, including ones that can be used to produce new food tech, synthetic biology or laser tuning. Some of the things the new fund will focus on include ingredients and flavorings for plant-based meat, reversing climate change, agricultural tech for more sustainable farming practices and synthetic biology like enzymes that can be used for the “circular economy,” or breaking down waste products into new materials.