We’ve covered Swiss robotics company ANYbotics with some regularity over the years. The company has offered its own take on the quadrupedal robotics space that has, naturally, drawn comparisons to Boston Dynamics’ Spot. Of course, as we noted earlier, the company’s take on the category has been in development for several years, so there may be a case of convergent evolution here.

Today the company announced that it’s ready to take ANYmal to the next level. ANYbotics is positioning its robot as a “end-to-end robotic inspection solution.” Specifically, the robot is designed to inspect places like energy and industrial plants, patrolling areas where it’s not ideal to have a human on-site, 24/7 — if at all.

Mounted atop the robot is a customizable payload, featuring a number of different sensors for inspection, including visual, acoustic and thermal readings. The on-board camera features remote pan and tilt options for a better picture of an area.

The ANYmal is capable of walking up stairs and squeezing into areas that might otherwise be inaccessible for more traditional wheeled robotics. It can perform inspections autonomously and return to its charging dock when the battery is low.

The robot is currently in pilot deployment and the company has opened it up to preorders. It expects to start delivering units to customers in the second half of the year. The company is also offering a kind of on-boarding to get clients up to speed. 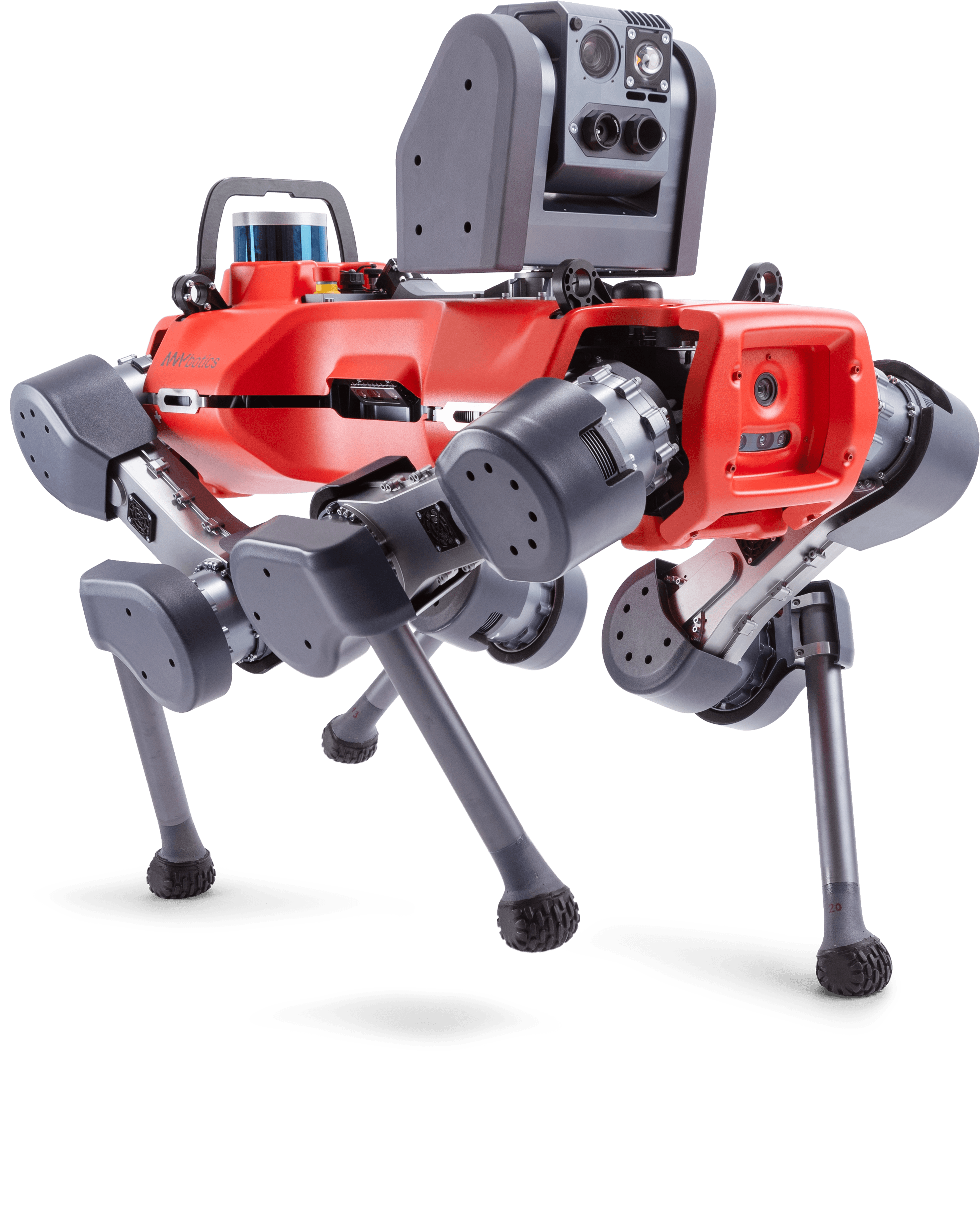 “Acting as a single point-of-contact, ANYbotics’ experts closely work with the customer in evaluating the tasks to be automated and prepare the organization for the deployment of autonomous mobile inspection robots,” it writes in a release. “The team checks the feasibility and impact in simulations, on-site demonstrations, and long-term pilot deployments. Once the implementation roadmap is established, the team trains the customer in commissioning and supports in scaling the system throughout their facilities.”