After visits by unnamed masked intruders and the cancellation of its lease, Imaguru — the country’s key startup hub, event and co-working space in Minsk — has effectively been shut down by the Lukashenko regime, which has led a brutal crackdown on its own people in recent months. But the company behind the space says it will defy the authorities and continue its activities online.

Since 2013, Imaguru had become known as being the birthplace of a large number of startups from Belarus, including MSQRD, acquired by Facebook in 2017 — as well as a landing pad for international investors visiting the country. Startups that have emerged from the space have attracted over $100 million in investments in recent years.

The “Imaguru Startup HUB” leased the space from “Horizon Holding” in 2013, when it took over a dilapidated building from a state-owned company. But on April 16, 2021, Horizon told Imaguru it was unilaterally terminating its lease and the startup space has been given until April 30 to vacate.

Imaguru says there has been no reason given for the lease termination, despite Horizon calling Imaguru a “flagship” leasehold for its property business. 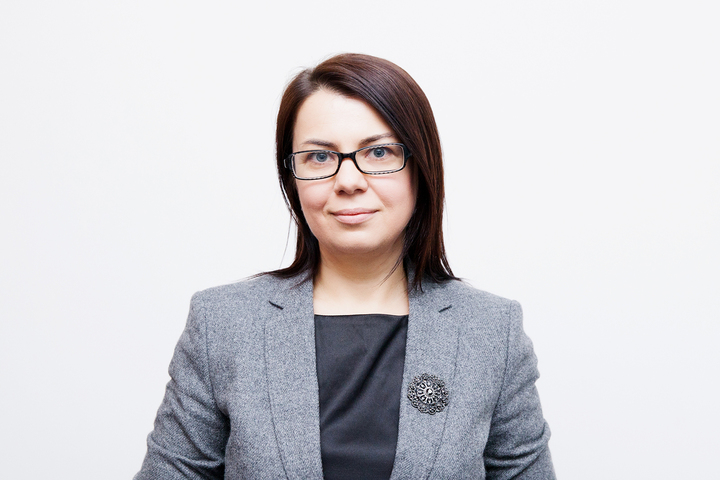 To outside observers, it looks like Horizon has come under pressure because of Imaguru’s active support of the pro-democracy protests inside the country.

In early March, unidentified men wearing masks broke into the office, “blocked the exit, put young event attendees against the wall, and brought them to the police station” said the company.

In a statement, Imaguru said it is “not silent about lawlessness, repressions and persecution against civilians who defend their rights to an honest and fair choice … Not silent about the regime shutting down the business, investment and startup environment … Not silent about the massive relocation of startups from Belarus, about the catastrophe of this for the country and the role of the High Tech Park in this process.”

Named after the phrase “I’m a guru,” and transcribed literately by Belarusian entrepreneurs, Imaguru held countless conferences, events, startup pitches and courses. It also organised Venture Day Minsk (which will still be run online on April 29).

Since 2013 Imaguru says it has helped over 300 Belarusian startups, including Splitmetrics, MSQRD, PingFin, DEIP and TrackDuck; created 250+ jobs; educated over 12,000 people; held over 3,500 events; organised study tours to the U.S., U.K., Finland, Spain and, most recently, launched the TechMinsk accelerator program.

In recent months, the startup hub came out in solidarity with the protests inside the country following last year’s tainted elections, recorded videos of solidarity with PandaDoc, who’s employees have been jailed, and supported the general strike on October 26, 2020.

The Global Entrepreneurship Week Belarus, which was organized by the Imaguru team, was opened by the Belarusian leader Sviatlana Tsikhanouskaya.

Imaguru was founded by Belarusian businesswoman Tania Marinich (Twitter, Linkedin, Telegram) whose husband died in jail after standing at elections in opposition to the Lukashenko regime.

The below is a statement by Marinich on the closure of the Imaguru space:

A startup hub in Minsk was a totally new idea in Belarus in 2013, but Marinich has championed the ecosystem ever since.

After the protest last year, Marinich joined the core team of the opposition party’s Coordination Council, leading the business group.

You can also buy Imaguru’s merchandise.

You can also attend Venture Day Minsk Online on April 29. You can register here.