Surprise! It’s another Apple Event. Gone are the days of getting a few weeks’ notice before these events now that they’re entirely virtual (at least until 2022, most likely). Instead, the company just dropped the news last week.

Thankfully, there have been plenty of rumors leading up to tomorrow’s big event — and perhaps even a few hints in the invite itself. After skipping last year’s spring event, due to cresting COVID-19 numbers in the U.S., the company has grown much more comfortable dropping semi-regular livestreamed events. As ever, we’ll be covering the event as it unfolds, starting at 10AM PT/1PM ET. But here’s what we expect to see, along with the customary high-production-value sweeping-drone transitions.

The closest thing we have to a surefire bet is the arrival of new iPads, keeping in line with what looks to be a finger-drawn image on the invite. Specifically, the iPad Pro is leading the way. The high-end tablet has been rumored to be getting a refresh at some point this season, so no time like the present.

The biggest news is likely to be the addition of a mini-LED display for the 12.9-inch model (a refresh to the 11-inch is coming sometime down the road). Benefits include increased brightness, better battery life and less potential for image burn-in. The tech would arrive in the place of the OLED currently found on iPhone models.

The improved screen technology is said to add a bit of thickness to the design, which otherwise is largely unchanged. Supply constraints could ultimately put a damper on availability, so there’s a possibility that the product could be announced tomorrow, but delayed for a later date.

There’s likely to be a processor update, as well. Rumor has it that the A14X will utilize the same technology that forms the foundation of the M1 chip found on recent Macs. That could, in turn, bring a real big performance bump. 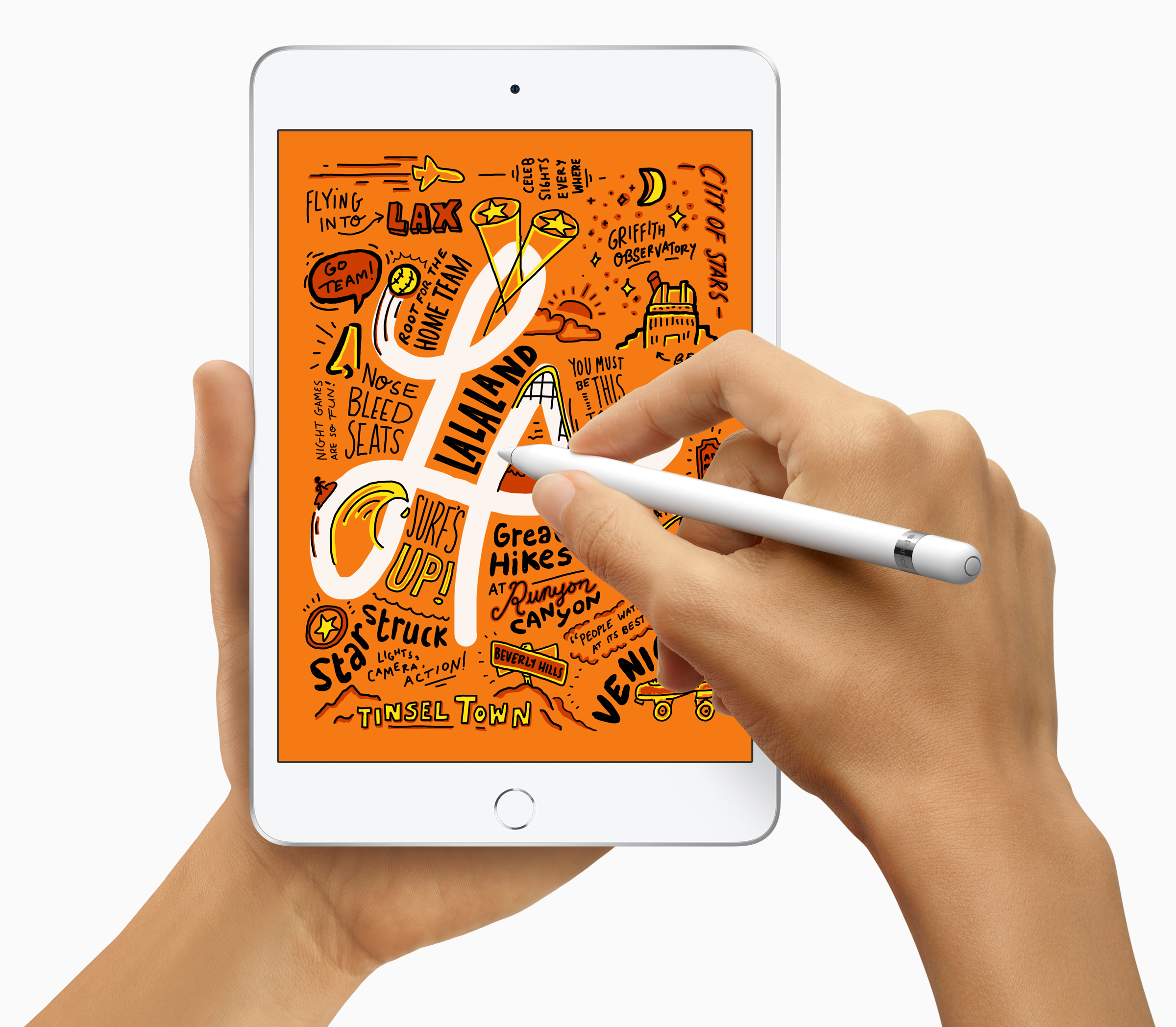 At the other end of the spectrum is the iPad mini. The 8.4-inch tablet would be getting its first major boost in two years. The updates are said to be less pronounced than on the Pro. The classic iPad design language will remain, though the device is said to be getting a performance boost courtesy of new chips. A new Apple Pencil is rumored to be on the way, as well, though details are scarce. 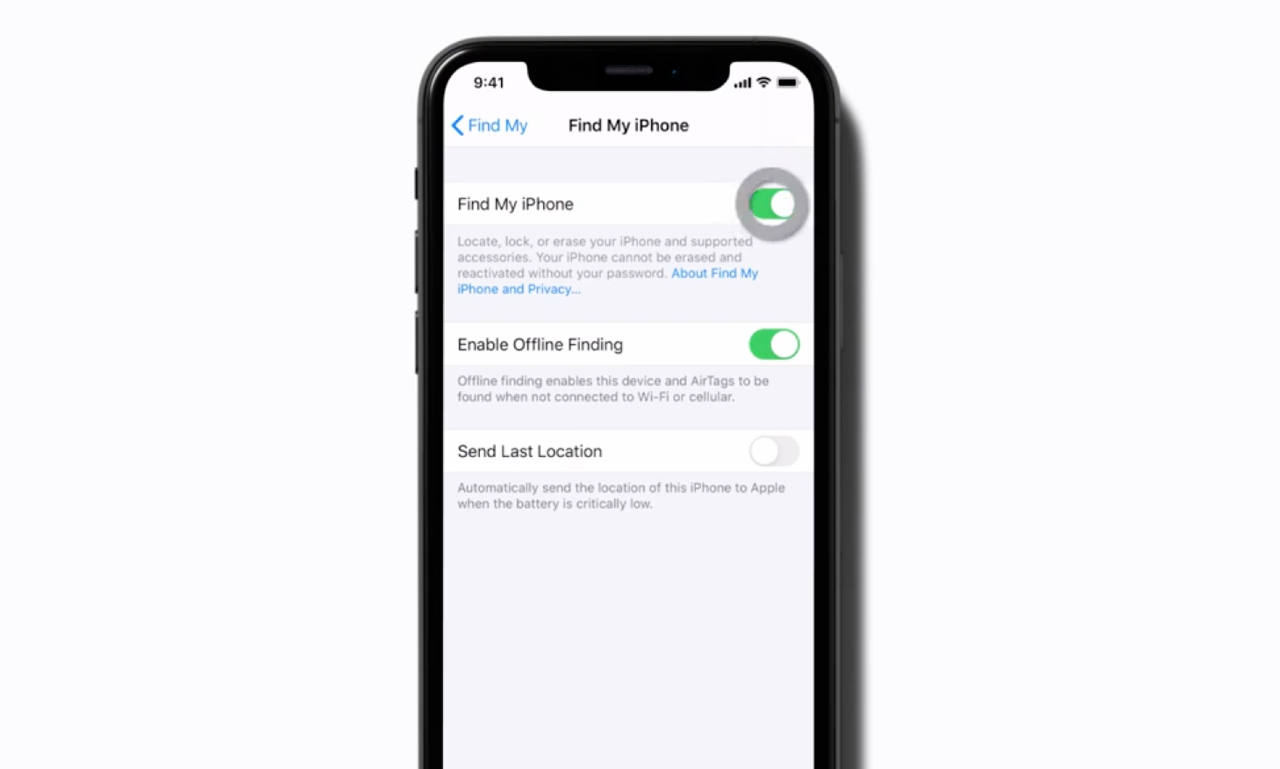 And could this be the event where Apple finally gives the world AirTags? All signs point to “definitely maybe.” After several delays, the company’s Tile competitor is said to finally be arriving. At the very least, the timing makes sense. After all, the company just opened up third-party “Find My” access, along with a bunch of compatible devices. That includes direct competitor, the Chipolo ONE Spot. 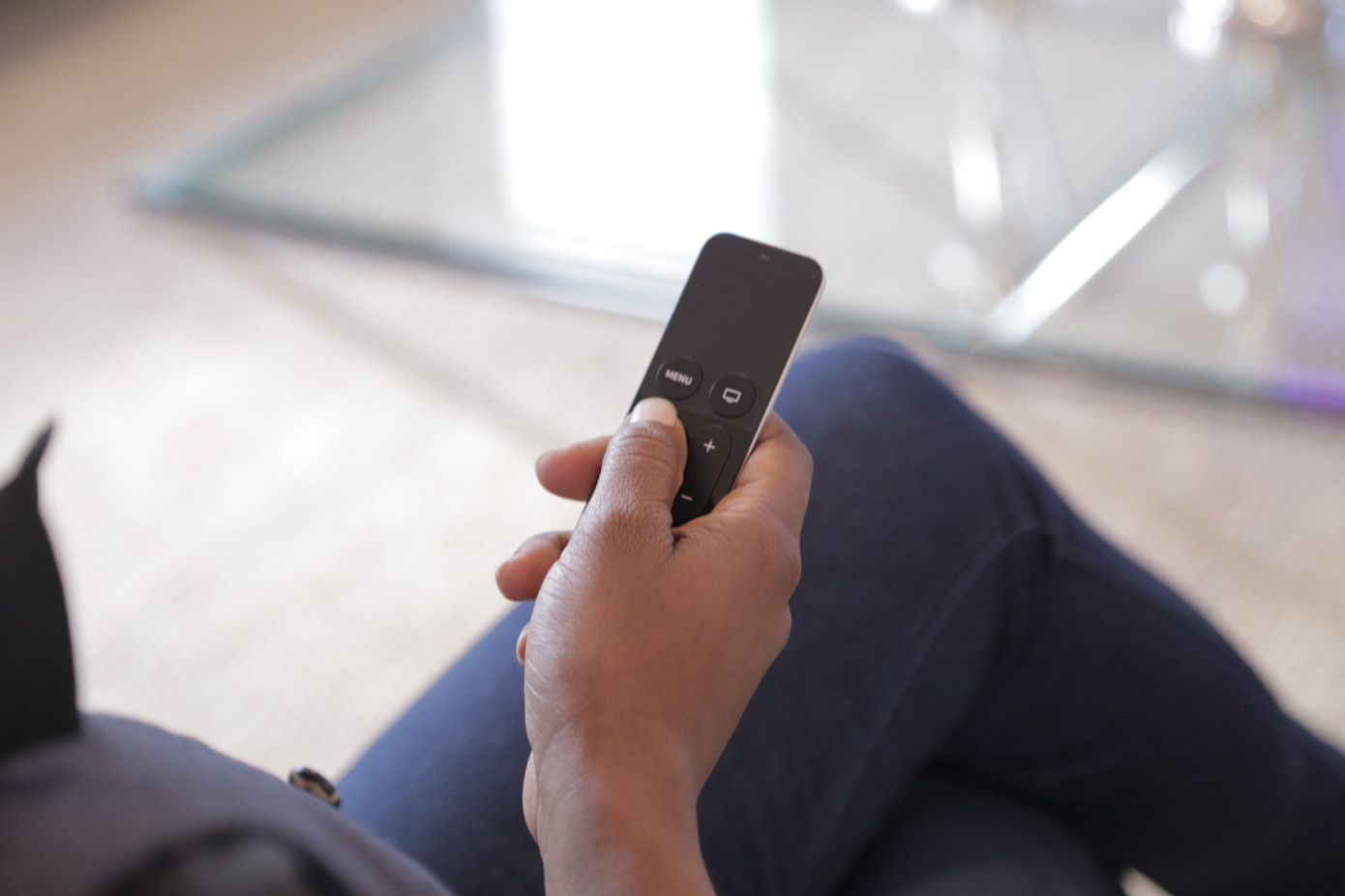 Also on the maybe pile is a new Apple TV featuring a Find My compatible remote. That seems like a slam dunk, as one of the most frequently lost products in history. With Apple on a two-year line-wide refresh, some new silicon Macs could be on the list. The most likely candidate? At the moment it seems to be a long-awaited refresh to the iMac line.