When I’ve written about Stationhead in the past, I’ve focused on how the startup aims to bring the personality and interactivity of a live radio broadcast to streaming music. But CEO Ryan Star said his ambitions are broader now: “We’re going to be the largest social audio platform in the world.”

The startup says it’s growing quickly, with 100,000 monthly active users — a number that’s increasing by 65% each month — and 500,000 total users. There are 6,300 hosts on the platform, and they created nearly 2 million live and recorded streams in the first three months of the year.

COO Murray Levison told me that the pandemic has brought more artists to the platform as they look for new ways to reach their fans. For example, Cardi B joined the fan show Bardigangradio last month, prompting 132,000 paid streams of her new single on Apple Music and Spotify during the broadcast. (Stationhead integrates with both music streaming services — when a DJ cues up a song, it’s actually playing through your account.)

At the same time, both Star (who co-founded the company due to his own frustrations as an independent musician) and Levison suggested that playing music is not quite as central to their vision as it used to be. Instead, they said Stationhead is all about live audio broadcasting, with or without music.

From a product perspective, Levison said they’re trying to build “the best broadcasting tools for creators and everyday people to use.” At the same time, he added, “Music is still at the core of what we’ve built. Just like games are to Twitch, music is our social glue.” 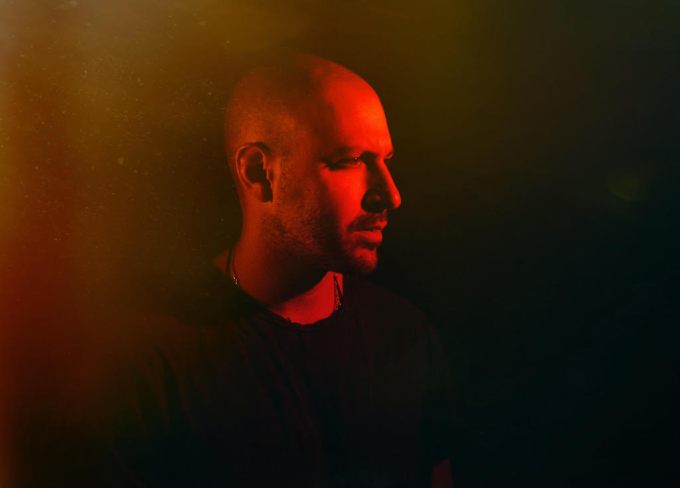 While the company emphasizes the live experience (which Levison described as “the core value prop”), Stationhead also supports recording shows for listening later, and apparently 50% of users are listening to both live and recorded shows. It has also been beta testing a tipping feature that will allow broadcasters to monetize their shows.

Of course, you can’t talk about social audio without talking about Clubhouse, which was attracting 2 million active users each week in January, according to CEO Paul Davison. Levison suggested that the buzz around Clubhouse has also benefited Stationhead as potential acquirers and investors get more excited about social audio. And Star argued that the companies are taking very different approaches.

“It’s in the name Clubhouse, it’s exclusive,” Star said. “It’s about social climbing and getting closer to the stage. [Stationhead is] living in the world where Cardi B was excited to meet her fans. We are for the 99 percent.”

Update: I also reached out to app store intelligence company SensorTower for its latest download data. SensorTower told me that StationHead has been installed 349,000 times globally, compared to 16.3 million installs for Clubhouse. (StationHead says that about 35% of its users are on the web and therefore not tracked by SensorTower.)