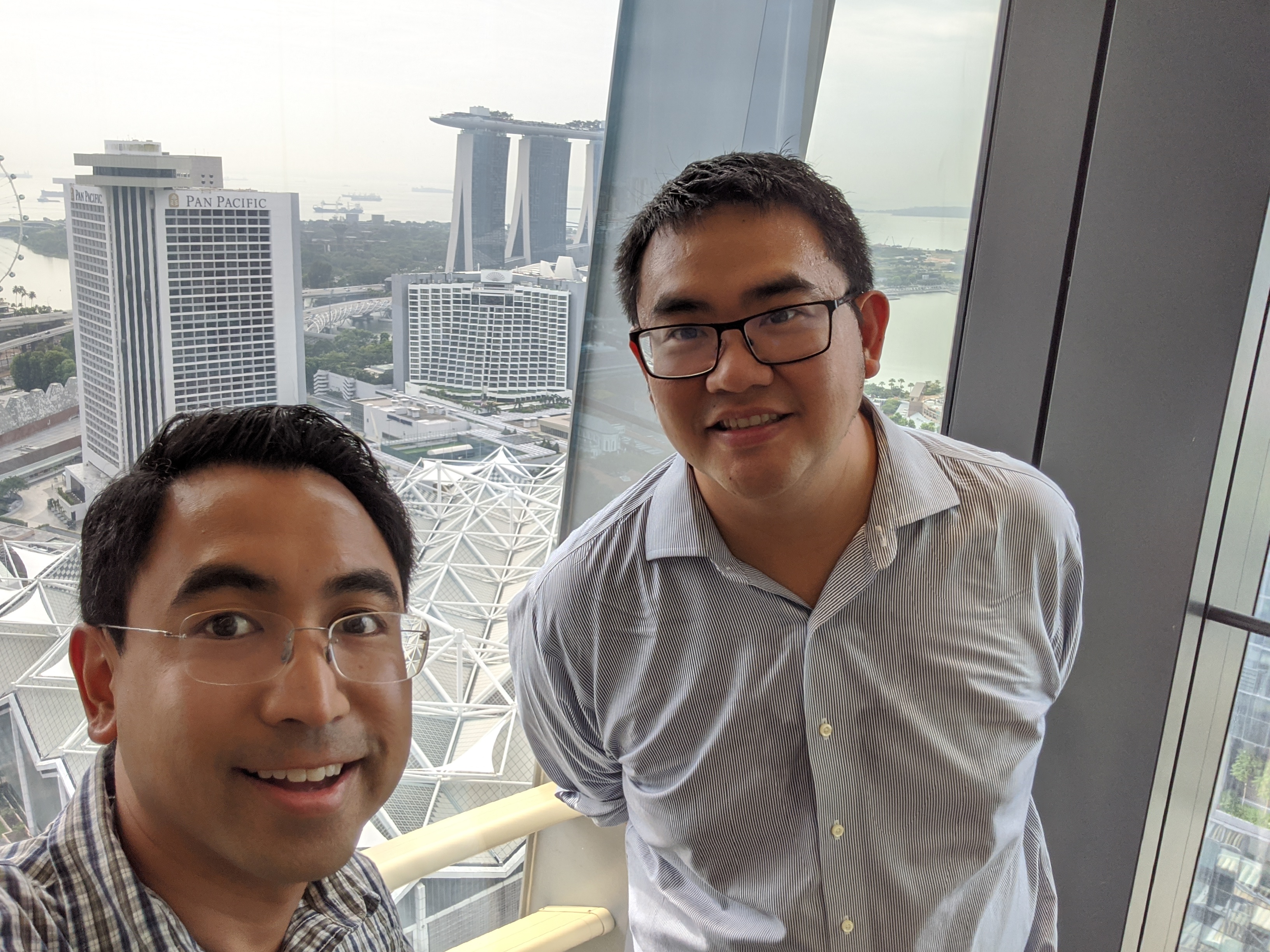 E-wallets are rapidly gaining popularity in the Philippines, overtaking credit cards, which have a penetration rate of less than 10%. Fintech startup Plentina is leveraging that trend with buy now, pay later (BNPL) installment loans that can be used and repaid through e-wallets.

Its last funding was a $750,000 pre-seed round raised last year from investors including Techstars, Emergent Ventures and the 500 Startups Vietnam Fund. Plentina also participated in the Techstars Western Union and Stanford’s StartX accelerator programs.

As BNPL startups raise, a look at Klarna, Affirm and Afterpay earnings

So far, Plentina has generated 10 million credit scores from alternative data sources, including mobile data obtained with user permission and retail loyalty programs, and will continue to develop its models as its merchant partnerships and customer base grows. Customers who build good credit scores with Plentina can increase their credit limits and unlock more offers.

Loans have a flat 5% service fee, with no interest. 7-Eleven and Smart Communications both offer 14-day loans, and Plentina will introduce more dynamic loan terms in the future, Valencia said. Loans can be used to purchase goods at all of 7-Eleven’s 3,000 stores in the Philippines and prepaid mobile airtime with Smart Communications.

Other installment loan services in the Philippines include BillEase, Tendopay and Cashalo. Valencia said Plentina “aim[s] to be a customer’s financial service partner throughout their lifetime. We’re starting by offering closed-loop store credit for essentials purchases for consumers to easily establish their financial identity. As a customer’s financial wellness matures, we can graduate them into additional financial services.”

In a press statement about his investment, Vigneault said, “I’ve worked with many early stage fintech companies over the years. However, I’ve come across few founders who are as impressive as Kevin and Earl and have been able to achieve such levels of success with customers, channel partners, and product at such an early stage.”

Will Carbon and Shahry usher in a wave of buy now, pay later services in Africa?