Saikat Dey, the founder of Detroit’s own Guardhat Technologies, got his start working in the steel industry. His last job, before founding Guardhat, was serving as the chief executive officer of Severstal International, the multinational steel conglomerate whose headquarters were in Dearborn, Mich.

There, managing the global business of the fourth largest steelmaker by volume and revenue, with 3,600 employees in Mississippi, Michigan, and the coal mines of West Virginia, Dey became obsessed with safety, he said.

Beyond tracking cash flow and EBITDA, the typical numbers companies use, Dey said that worker safety was another measurement that effected compensation. “One of the key metrics is how well and how safe we keep our frontline workers,” Dey said.

Dey’s concerns over safety at his plants is what led him to reach out to union leadership and begin developing the technology that would form the core of Guardhat’s offerings.

Investors including Dan Gilbert’s Detroit Venture Partners, General Catalyst, and RTP Ventures, the venture investment firm led by Ru-Net Holdings co-founder, Leonid Boguslavsky, are backing Dey’s vision, which also has buy-in from the most important audience of all, the unions representing the workers that use the company’s tech. 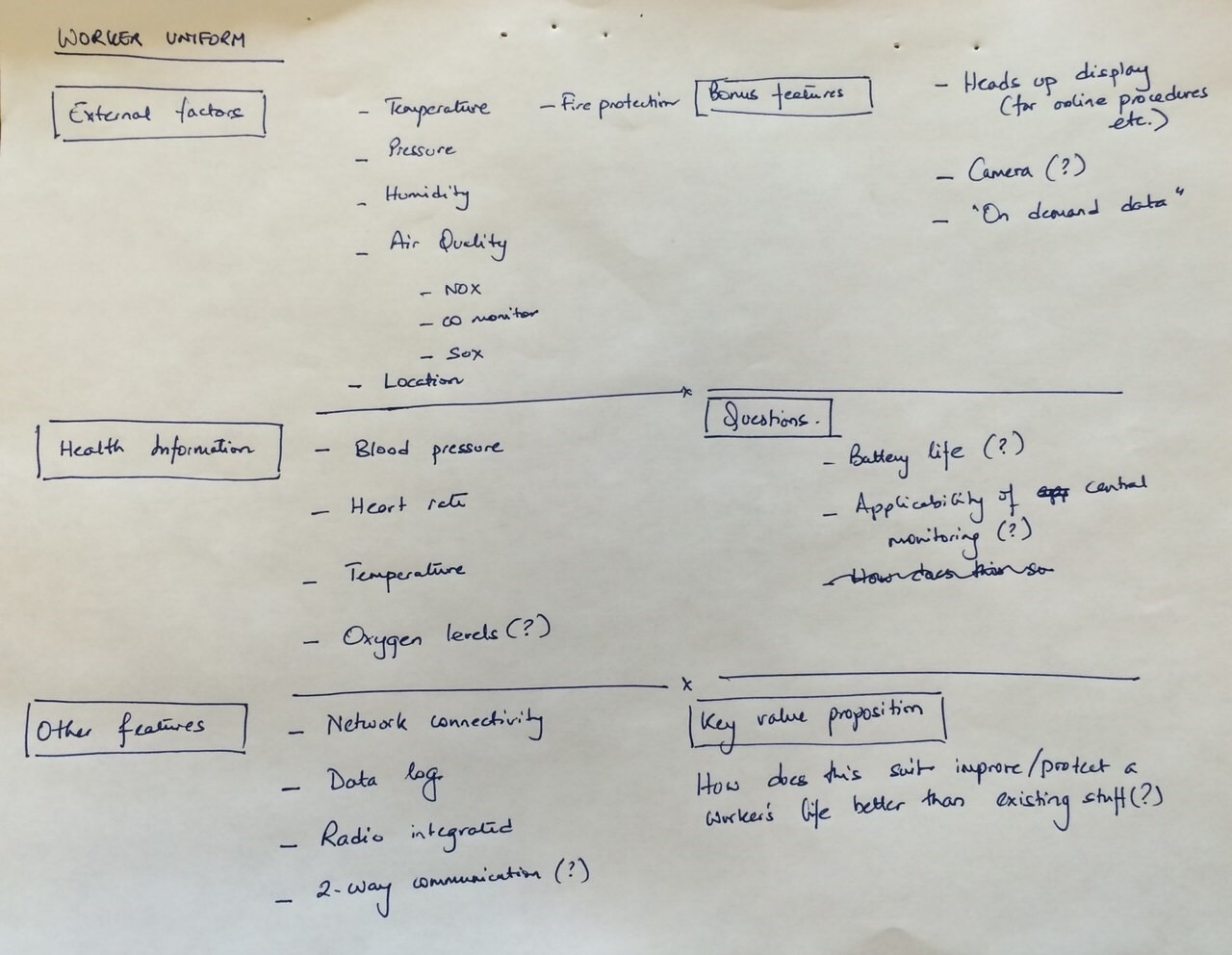 Made in Detroit, built for the world’s industrial workers

Roughly fifteen workers are killed every day on the job in industrial jobs like mining, metals and oil and gas and another 3 million people are injured every year. For executives in the industry, the issue is as much a financial concern as it is an ethical one. At Severstal, 40 percent of Dey’s salary was tied to worker safety, he said.

In fact, the idea for Guardhat hit Dey while he was walking the floor of the company’s Detroit-area steel plant. On one of his regular walks through the factory Dey said he wandered past a man working on a piece of equipment when the employee’s carbon monoxide alarm started to buzz. Instead of trying to find the source of the leak, the man turned off his monitor.

“You’re taking about a steel facility in the heart of Detroit having the largest blast furnace in North America,” said Dey. “Whatever that individual was doing, it could have led to a catastrophic accident.”

“We didn’t have effective means to prevent or if an accident happens to intervene with timely information,” Dey said.

The technology may have been designed by executives, but it was made in consultation with the heads of the Detroit area unions, to ensure that workers would actually use the product.

“We decided that we wanted to do this in September 2014,” Dey said. “And when I was struggling with whether to scratch that itch and start the business, the union guys said go for it and do it…. I was a person of color with a $6 billion P&L running one of the six largest steelmakers in the U.S. building this literally out of the garage. It took a lot of guts, stupidity, and it took a lot of support from regular friends at the UAW.”

That collaboration ensured that the union’s workers were comfortable that the information wasn’t being generated and stored in a way that employees would not feel that they were being monitored unnecessarily or punitively. 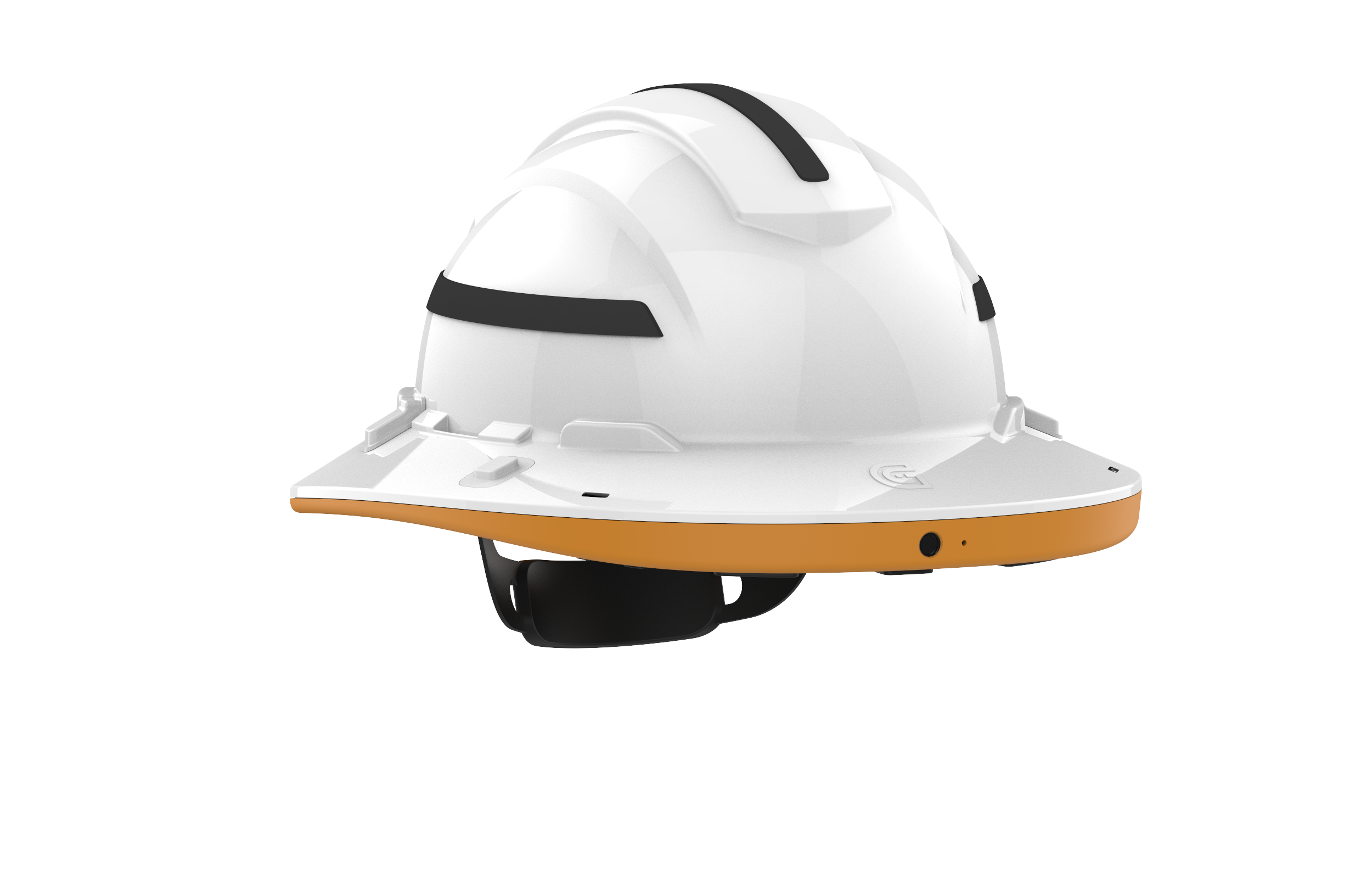 From prototype to product

The company’s first product was the HC1 — a helmet that comes jam-packed with sensor equipment. “You want to put it on something that everyone wears and is mandated to wear,” Dey said.

Initially the thought was to just create the wearable, but over time Dey and his team realized that the device alone wouldn’t be enough. “The helmet is just another form factor… [and] whatever the form factor, you need to know how you make this information the single source of truth for the platform of all things that surround the worker.”

Like dozens of other Detroit-area startups that came before them, when Dey and his team needed to raise cash, they first turned to Dan Gilbert.

Gilbert tested the prototype by running around a building and asking the GuardHat team if they could find him and tell him where they thought he was.

With Gilbert on board, the product design firm frog labs came into the picture and so did 3M. By then, it was time to test the prototype.

“I still remember the first day we were in testing in a third party certified lab in Akron, Ohio,” sad Dey. These guys were dropping a metal ball from 5 meters and each one of those puppies was $3,000 a-piece and 27 of those hats got ground down to powder,” Dey said. “We failed every test because we didn’t know how to build a helmet.”

Assistance from frog and others brought the device over the finish line and it’s now being used by over 5,000 workers and prevented or alerted workers to at least 2,000 potentially dangerous incidents.

For Dey, the business could only have come from Detroit. “The Detroit thing is symbolic,” he said. It’s a symbol of the school of hard knocks that educated its founding team in the ways these heavy industries.