PlexTrac, a Boise, ID-based security service that aims to provide a unified workflow automation platform for red and blue teams, today announced that it has raised a $10 million Series A funding round led by Noro-Moseley Partners and Madrona Venture Group. StageDot0 ventures also participated in this round, which the company plans to use to build out its team and grow its platform.

With this new round, the company, which was founded in 2018, has now raised a total of $11 million, with StageDot0 leading its 2019 seed round.

“I have been on both sides of the fence, the specialist who comes in and does the assessment, produces that 300-page report and then comes back a year later to find that some of the critical issues had not been addressed at all. And not because the organization didn’t want to but because it was lost in that report,” PlexTrac CEO and President Dan DeCloss said. “These are some of the most critical findings for an entity from a risk perspective. By making it collaborative, both red and blue teams are united on the same goal we all share, to protect the network and assets.” 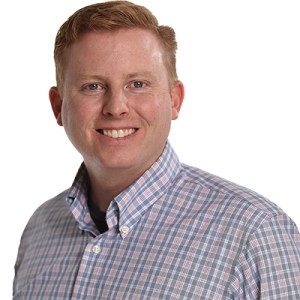 With an extensive career in security that included time as a penetration tester for Veracode and the Mayo Clinic, as well as senior information security advisor for Anthem, among other roles, DeCloss has quite a bit of firsthand experience that led him to found PlexTrac. Specifically, he believes that it’s important to break down the wall between offense-focused red teams and defense-centric blue teams.

“Historically there has been more of the cloak and dagger relationship but those walls are breaking down — and rightfully so, there isn’t that much of that mentality today — people recognize they are on the same mission whether they are an internal security team or an external team,” he said. “With the PlexTrac platform the red and blue teams have a better view into the other teams’ tactics and techniques — and it makes the whole process into an educational exercise for everyone.” 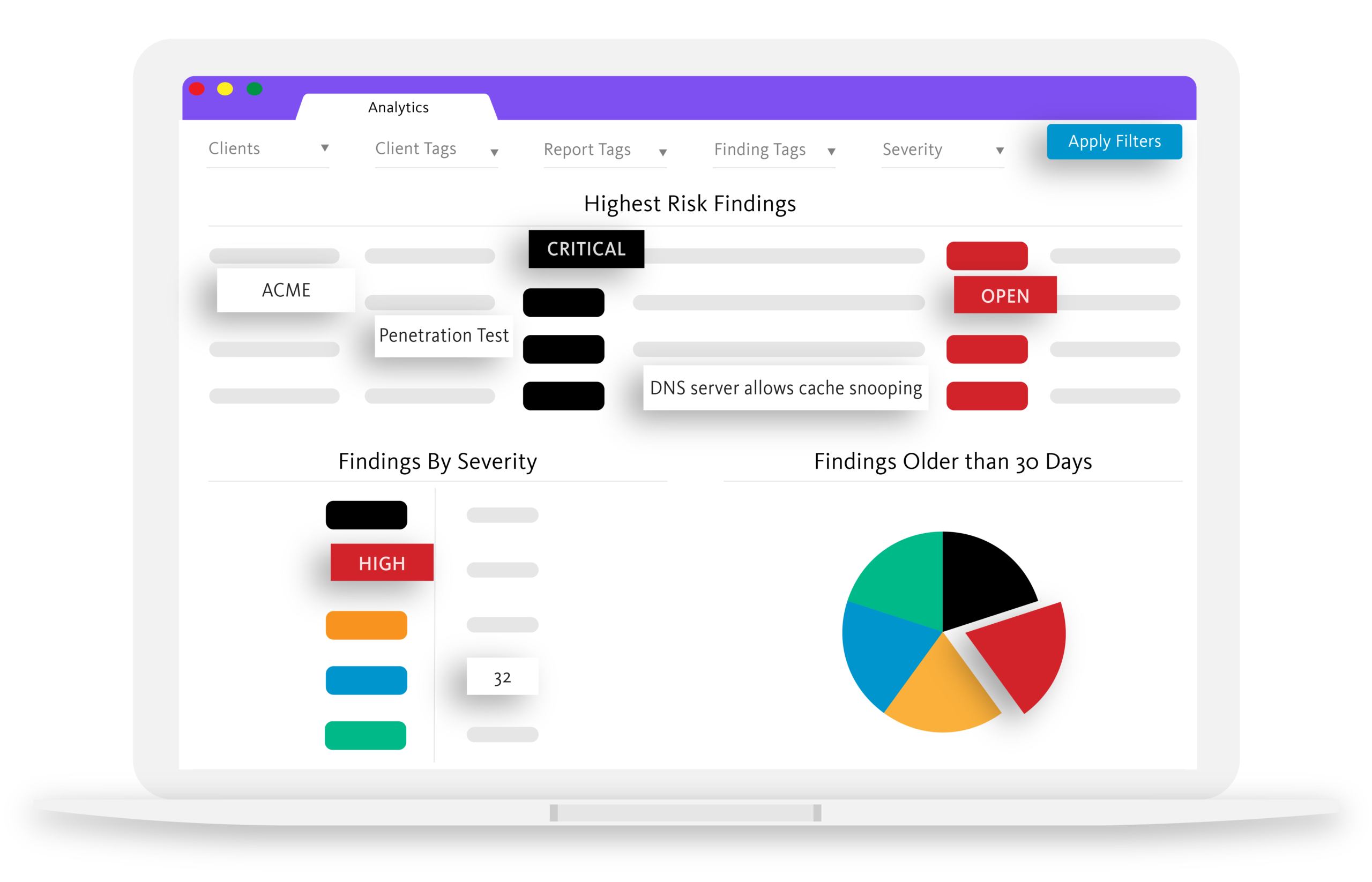 At its core, PlexTrac makes it easier for security teams to produce their reports — and hence free them up to actually focus on “real” security work. To do so, the service integrates with most of the popular scanners like Qualys, and Veracode, but also tools like ServiceNow and Jira in order to help teams coordinate their workflows. All the data flows into real-time reports that then help teams monitor their security posture. The service also features a dedicated tool, WriteupsDB, for managing reusable write-ups to help teams deliver consistent reports for a variety of audiences.

“Current tools for planning, executing and reporting on security testing workflows are either nonexistent (manual reporting, spreadsheets, documents, etc. …) or exist as largely incomplete features of legacy platforms,” Madrona’s S. Somasegar and Chris Picardo write in today’s announcement. “The pain point for security teams is real and PlexTrac is able to streamline their workflows, save time, and greatly improve output quality. These teams are on the leading edge of attempting to find and exploit vulnerabilities (red teams) and defend and/or eliminate threats (blue teams).”

Why ‘blaming the intern’ won’t save startups from cybersecurity liability