Meati, a company turning mycelium (the structural fibers of fungi) into healthier meat replacements for consumers, is prepping for a big summer rollout.

Co-founder Tyler Huggins expects to have the first samples of its whole-cut steak and chicken products in select restaurants around the country — along with their first commercial product, a jerky strip.

For Huggins, the product launch is another step on a long road toward broad commercial adoption of functional fungi foods as a better-for-you alternative to traditional meats.

“Use this as a conversation starter. About 2 ounces of this gives you 50% of your protein; 50% of your fiber; and half of your daily zinc. There really is nothing that can compare to this product in terms of nutritionals,” Huggins said.

And moving from meat to mushrooms is a better option for the planet.

Meati expects to turn on its pilot plant this summer and is joining a movement among mushroom fans that includes milk replacements, from Perfect Day, more meat replacements from Atlast, and leather substitutes from Ecovative and MycoWorks.

Ecovative sees a fungal future for fashion, food and foam packaging and has a fresh $60M to make it

“We’re definitely all in this together,” said Huggins of the other mob of mycelium-based tech companies bringing products to market.

However, not all mycelium is created equally, Huggins said. Meati has what Huggins said was a unique way of growing its funguses (not a real word) that “keep it in its most happy state.” That means peak nutritional content and peak growth efficiency, according to the company.

For Huggins, whose parents own a bison ranch and who grew up in cattle country, the goal is not to replace a T-bone or a rib-eye, but the cuts of meat and chicken that find their ways into a burrito supreme or other quick-serve meat cuts. 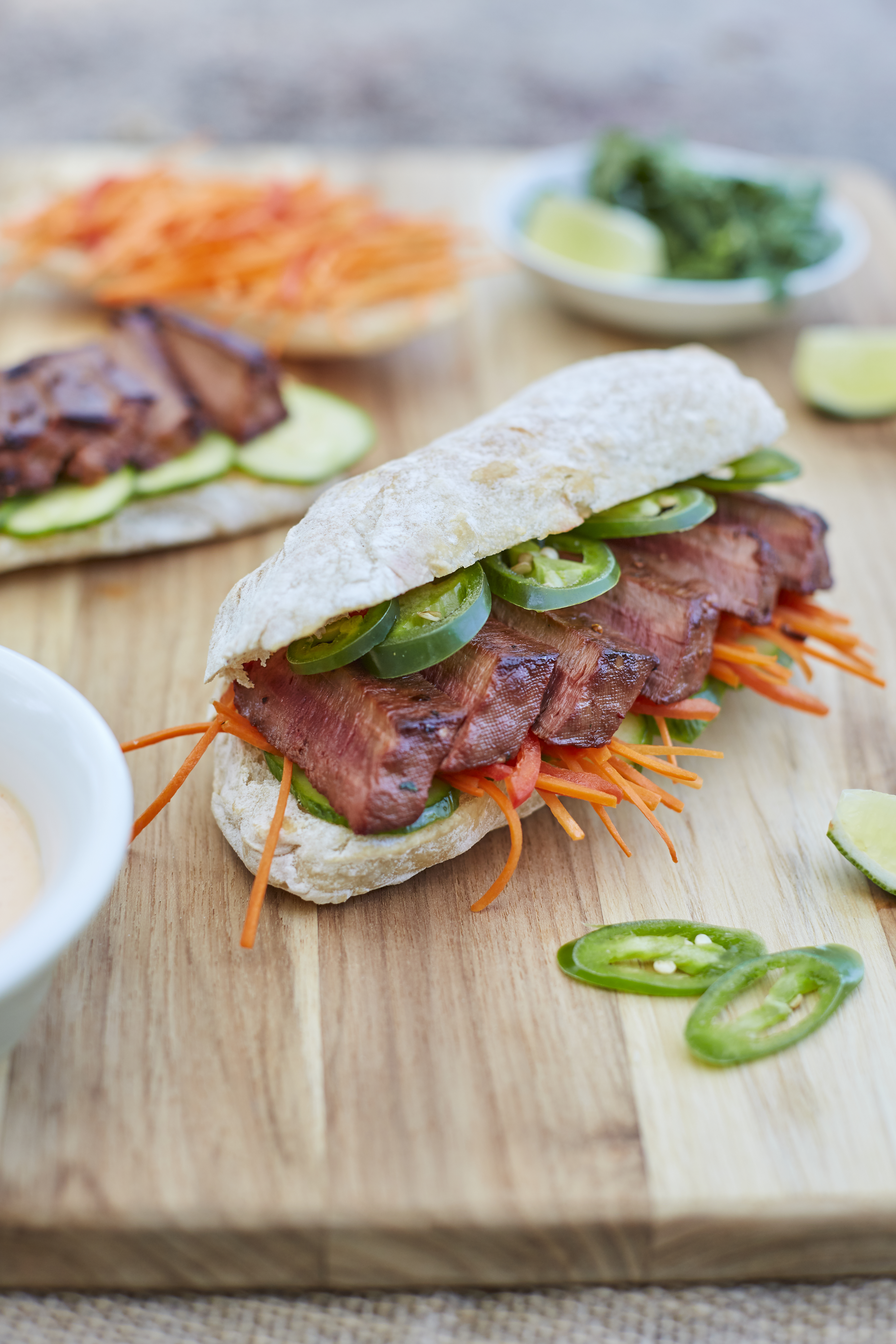 “Head to head with that kind of cut, we win,” Huggins said. “I’d rather pick a fight there now and buy ourselves some time. I don’t think we’re going to go super high end to start.”

But Huggins wants Meati to be an everyday type of meat replacement product. “I want to make sure that people think this is an everyday protein,” Huggins said.

Meati thinks its future meat replacements will be cost competitive with conventional beef and chicken, but to whet consumers’ appetites, the company is starting with jerky.

“Meati’s delicious jerky,” said Huggins. “It provides this blank canvas. We’ll start with these beef-jerky-like flavors. But I want to come out of the gate and say that we’re mycelium jerky.”

The company currently has 30 people on staff led by Huggins and co-founder Justin Whiteley. The two men initially started working on Meati as a battery replacement. Based on their research (Huggins with mycelium and Whiteley with advanced batteries) the two men received a grant for a mycelium-based electrode for lithium-ion batteries.

“We were trying to tweak the chemical composition of the mycelium to make a better battery. What we found was that we were making something nutritious and edible,” said Huggins.

Now, backed by $28 million from Acre, Prelude Ventures, Congruent Ventures and Tao Capital, Meati is ready to go to market. The company also has access to debt capital to build out its vast network of mycelium growing facilities. It’s just raised a $18 million debt round from Trinity and Silicon Valley Bank.

“Two years ago … most companies in this space … there wasn’t this ability to take on debt to put steel in the ground,” said Huggins. “It’s an exciting time to be in food tech given that you can raise VC funding and there’s this ready available market for debt financing. You’ll start seeing faster and more rapid development because of it.” 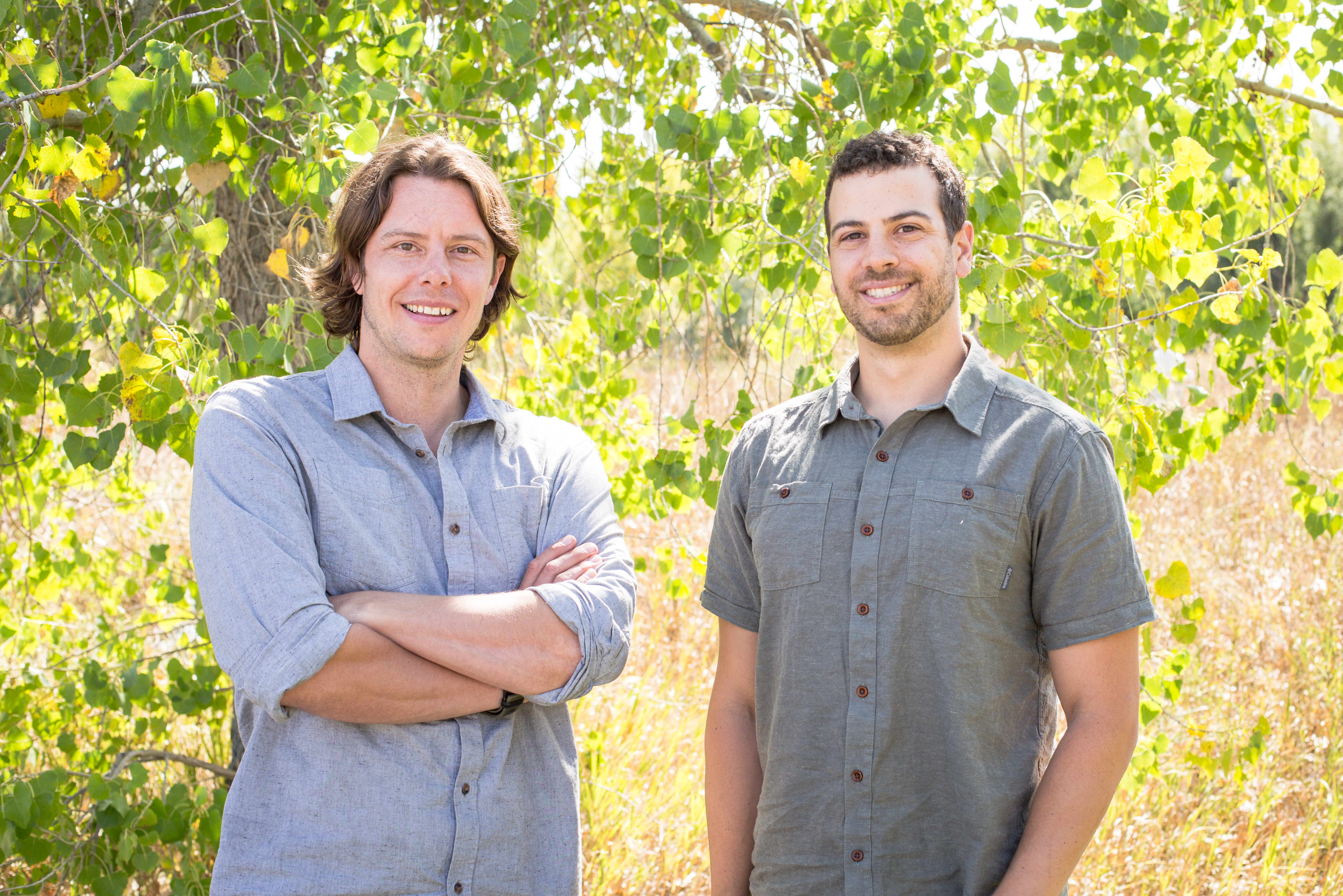