Meroxa, a startup that makes it easier for businesses to build the data pipelines to power both their analytics and operational workflows, today announced that it has raised a $15 million Series A funding round led by Drive Capital. Existing investors Root, Amplify and Hustle Fund also participated in this round, which together with the company’s previously undisclosed $4.2 million seed round now brings total funding in the company to $19.2 million.

The promise of Meroxa is that businesses can use a single platform for their various data needs and won’t need a team of experts to build their infrastructure and then manage it. At its core, Meroxa provides a single software-as-a-service solution that connects relational databases to data warehouses and then helps businesses operationalize that data. 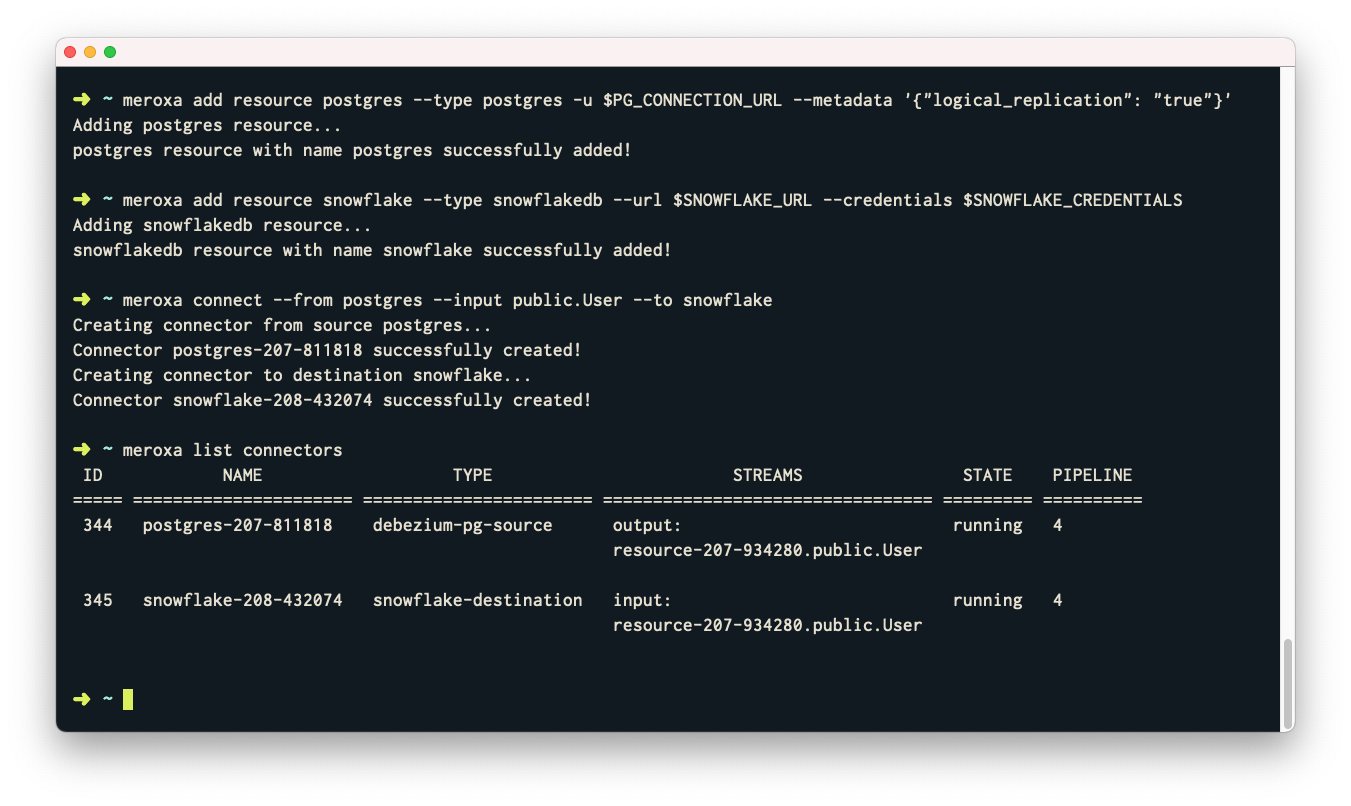 “The interesting thing is that we are focusing squarely on relational and NoSQL databases into data warehouse,” Meroxa co-founder and CEO DeVaris Brown told me. “Honestly, people come to us as a real-time FiveTran or real-time data warehouse sink. Because, you know, the industry has moved to this [extract, load, transform] format. But the beautiful part about us is, because we do change data capture, we get that granular data as it happens.” And businesses want this very granular data to be reflected inside of their data warehouses, Brown noted, but he also stressed that Meroxa can expose this stream of data as an API endpoint or point it to a Webhook.

The company is able to do this because its core architecture is somewhat different from other data pipeline and integration services that, at first glance, seem to offer a similar solution. Because of this, users can use the service to connect different tools to their data warehouse but also build real-time tools on top of these data streams. 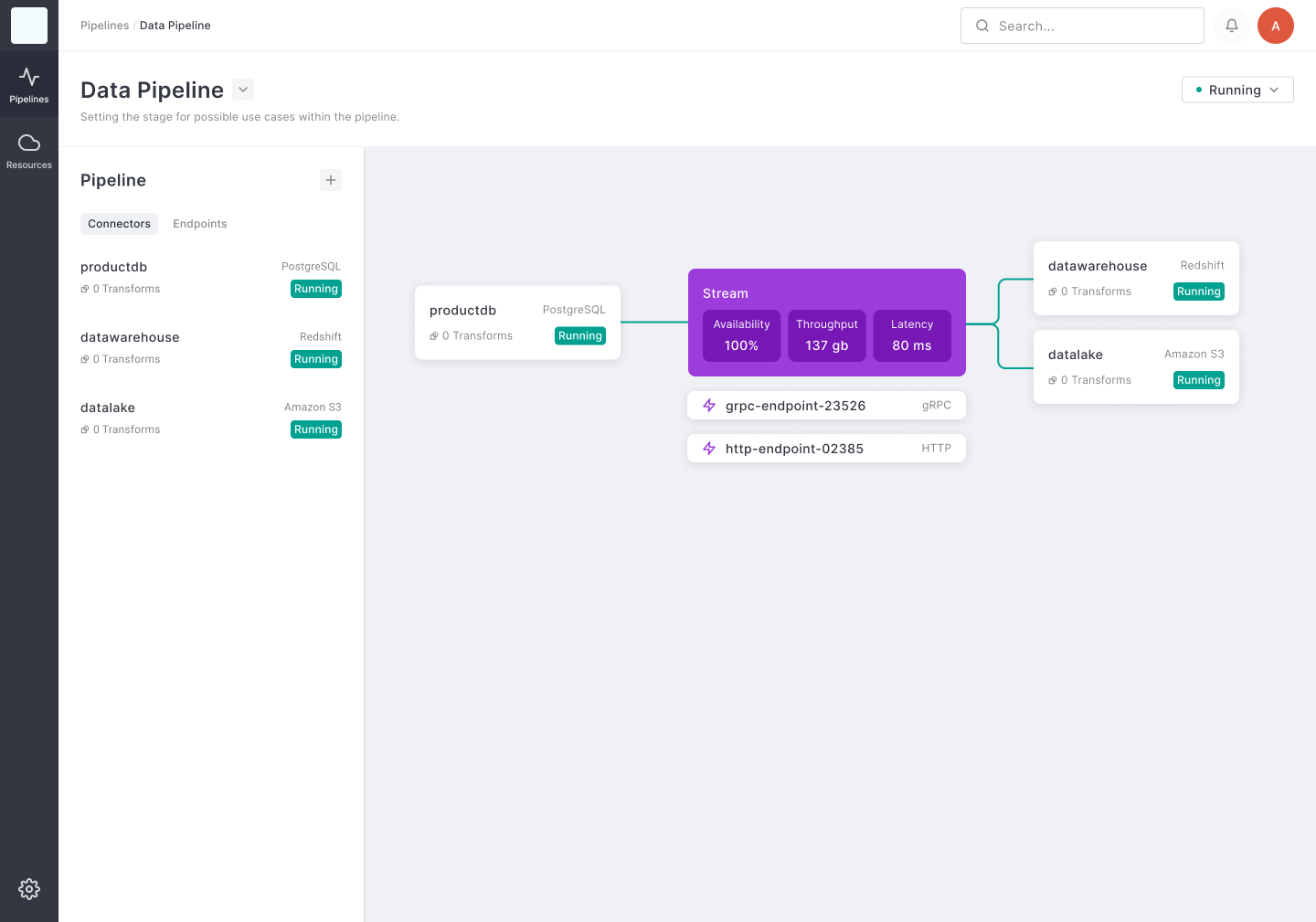 “We aren’t a point-to-point solution,” Meroxa co-founder and CTO Ali Hamidi explained. “When you set up the connection, you aren’t taking data from Postgres and only putting it into Snowflake. What’s really happening is that it’s going into our intermediate stream. Once it’s in that stream, you can then start hanging off connectors and say, ‘Okay, well, I also want to peek into the stream, I want to transfer my data, I want to filter out some things, I want to put it into S3.’ ”

Because of this, users can use the service to connect different tools to their data warehouse but also build real-time tools to utilize the real-time data stream. With this flexibility, Hamidi noted, a lot of the company’s customers start with a pretty standard use case and then quickly expand into other areas as well.

Brown and Hamidi met during their time at Heroku, where Brown was a director of product management and Hamidi a lead software engineer. But while Heroku made it very easy for developers to publish their web apps, there wasn’t anything comparable in the highly fragmented database space. The team acknowledges that there are a lot of tools that aim to solve these data problems, but few of them focus on the user experience. 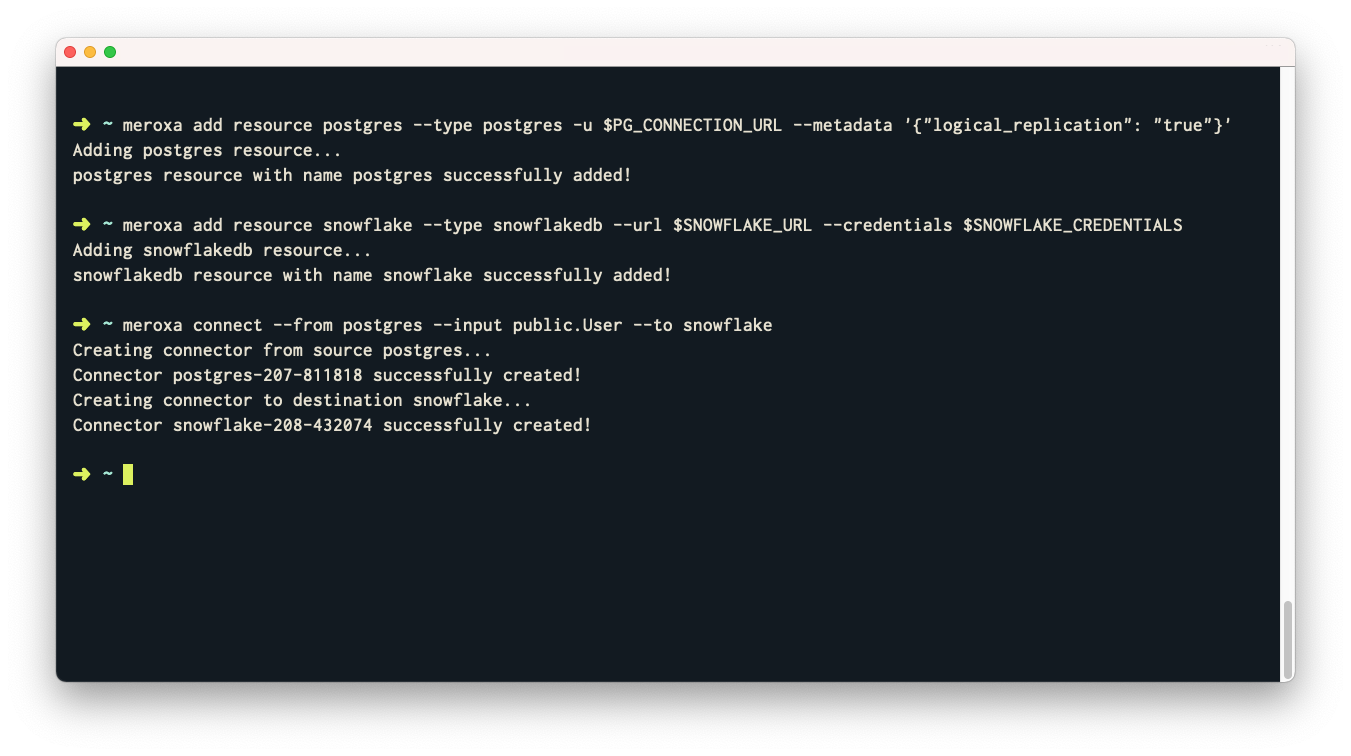 “When we talk to customers now, it’s still very much an unsolved problem,” Hamidi said. “It seems kind of insane to me that this is such a common thing and there is no ‘oh, of course you use this tool because it addresses all my problems.’ And so the angle that we’re taking is that we see user experience not as a nice-to-have, it’s really an enabler, it is something that enables a software engineer or someone who isn’t a data engineer with 10 years of experience in wrangling Kafka and Postgres and all these things. […] That’s a transformative kind of change.”

It’s worth noting that Meroxa uses a lot of open-source tools but the company has also committed to open-sourcing everything in its data plane as well. “This has multiple wins for us, but one of the biggest incentives is in terms of the customer, we’re really committed to having our agenda aligned. Because if we don’t do well, we don’t serve the customer. If we do a crappy job, they can just keep all of those components and run it themselves,” Hamidi explained.

No code, workflow and RPA line up for their automation moment