Justin Mast has a simple reason for starting his plant retail startup Bloomscape in Detroit.

“This is home,” he told me. “This is where I have a really strong network and I knew I’d be able to find a lot of support.”

Mast didn’t grow up in Detroit proper, but he’s from Grand Rapids, Michigan’s second-largest city. He recalled a weekend in Detroit after finishing graduate school at the University of Michigan in Ann Arbor, when he was “totally blown away” by the city’s energy.

And when it came time to launch Bloomscape in 2018, Mast said it made sense to do so from Detroit because of Michigan’s “strong heritage in the horticulture industry” — in floriculture, for example, it ranks as one of the biggest producers in the United States. 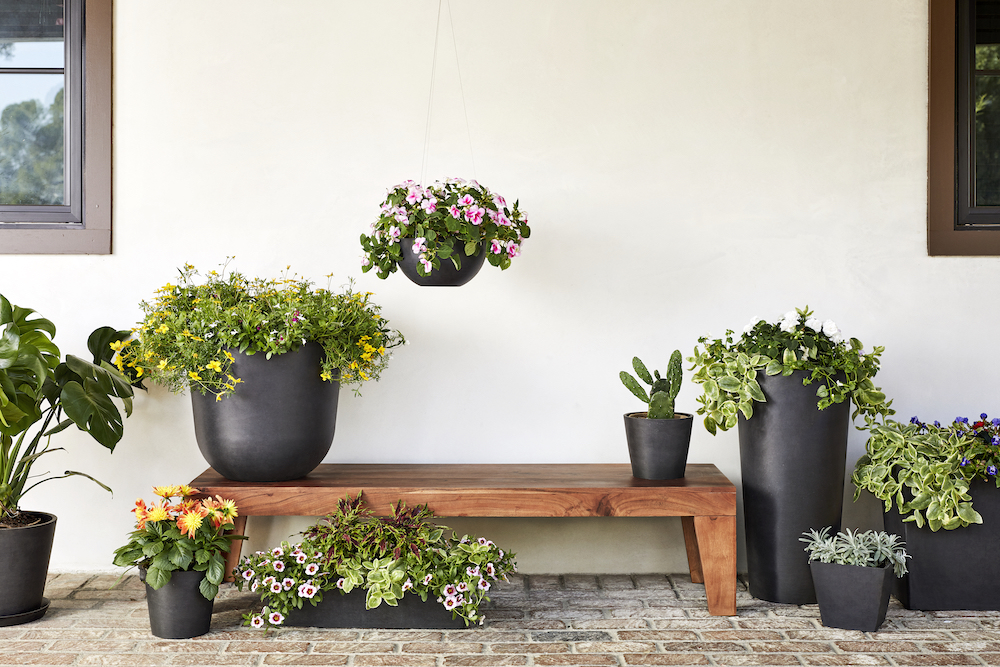 “This was my version of a lemonade stand,” he said — albeit a lemonade stand that became popular enough that Mast needed to recruit his siblings for help, and that eventually provided him with enough money to buy a used car.

Bloomscape launched in 2018, and Mast said that from the beginning, the startup’s advantage was “to really know the ins and outs of the business.” That allowed Bloomscape to ship larger plants (like birds of paradise and Chinese fan palms), and more recently to expand with outdoor plants and garden “bloom kits.”

“By focusing on one of the least glamorized parts of this industry, the supply chain, we are able to design this process for shipping larger plants, at scale, throughout the country,” he said. “We’re shipping out tropical plants in the dead of winter, thousands of times a week, with a real high level of consistency. We know the plants really well, we how they perform, how they move through a supply chain, we know the nuances of FedEx and UPS, we know what growers are growing quality product.”

When I asked whether investors had ever pressured him to move the startup to Silicon Valley, Mast said, “We’ve had successful funding rounds, but even in most successful rounds, not everyone’s going to be the right fit.” So it sounds like the issue came up, but Mast made sure that everyone who actually invested saw the startup’s location as an advantage, or at least “if they saw it as a disadvantage, they were willing to overlook it.”

Nor has the location proven to be an issue when it comes to hiring. Mast said the company successfully lured Aaron Averbuch (formerly based in Seattle and a vice president of engineering at Placed and Snap) to Detroit to become CTO. He also noted that Detroit is close to the University of Michigan, and that “all the schools in Chicago and Pittsburgh are within a few hours’ drive.”

How StockX became the stock market of hype

Mast added that the last six months have been “a particularly exciting time” to run a startup in Detroit, with the success of companies like StockX, Floyd and Autobooks.

“We’re thrilled to be here,” he said.