You might think that a startup whose primary customers are tourism bureaus would have had a pretty rough 2020, but CEO Monir Parikh said Bandwango‘s customer base more than doubled in the past year, growing from 75 to 200.

In Parikh’s words, the Murray, Utah-based startup has built a platform called the Destination Experience Engine which is designed for “connecting businesses with communities.” That means bringing together offers from local restaurants, retailers, wineries, breweries, state parks and more into package deals — such as the Newport Beach Dine Pass and the Travel Iowa State Passport — which are then sold by tourism bureaus.

Obviously, the pandemic dealt a big blow to tourism, but in response, many of these organizations shifted focus to deals that could entice locals to support nearby businesses and attractions. Parikh predicted that even after the pandemic, tourism bureaus will continue to understand that “local-focused tourism is going to be part of the mix of what we do — locals are your ambassadors, they are the best organic marketing channel.”

Plus, Parikh said that as new privacy regulations make it harder to collect data about online visitors, it’s becoming more challenging for tourism bureaus “to prove to their funders that they’re having an economic impact.” So where bureaus were content in the past to advertise deals and then link out to other sites where customers could make the actual purchases, selling the deals themselves has become a new way to prove their worth. 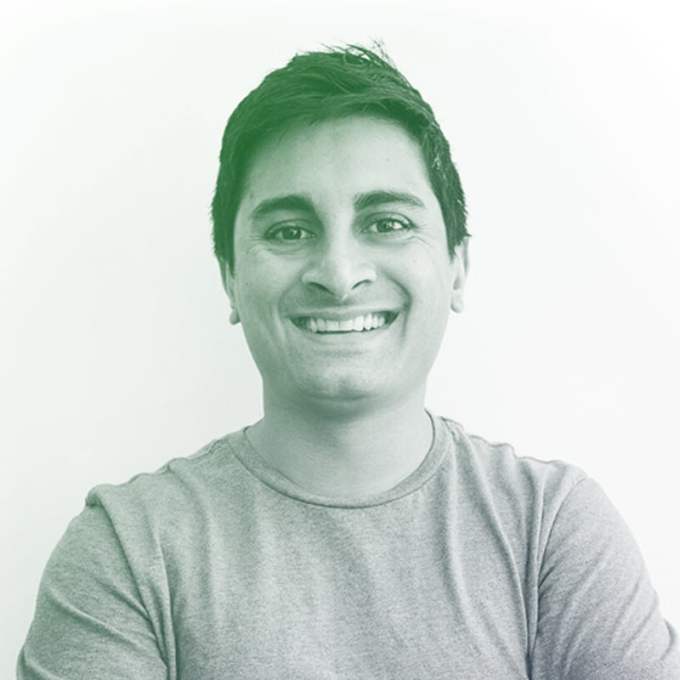 With last year’s growth, Bandwango has raised $3.1 million in seed funding led by Next Frontier Capital, with participation from Kickstart, Signal Peak Ventures, SaaS Ventures and Ocean Azul Partners. (The startup had previously raised only $700,000 in funding.)

Parikh said that until now, Bandwango has been a largely full-service option. The selling point, after all, is that the tourism bureaus already “have great relationships with these local businesses,” but the startup can handle the hard work of “trying to wrangle 200 of their local businesses” to offer deals and accept those deals in-store.

Even amid the pandemic, this newly funded travel startup is tackling the stodgy timeshare market

“Our mantra is: We become your back office,” he added. But with the new funding, he wants the startup to build a self-serve product as well. “What I say to my team is that a 90-year-old grandmother, as well as 12-year-old teenager, should be able to come into our platform and say, ‘I want to create a local savings program or an ale trail’ and do it end-to-end, without our assistance.”

And while Bandwango is currently focused on providing a white-label solution to its customers (rather than building a consumer deal destination of its own), Parikh said it will eventually distribute these deals more broadly by creating its own “private label brands.”