French startup Vybe has raised a $2.9 million funding round (€2.4 million) to build a challenger bank for teens. The company is currently testing its product with a soft launch. Users get a Mastercard payment card paired with an e-wallet.

Each Vybe account comes with its own IBAN so that users can send and receive money. If you want to open an account and you are younger than 18 years old, you have to go through the KYC process (know your identity) with your parent.

As for parents, they can set up some limits on card payments or even block the card. Parents also can view transactions. The startup plans to generate revenue from interchange fees as well as partner with brands and offer a reward system.

While Vybe isn’t technically live, the company has attracted 375,000 downloads. Overall, 260,000 teens have preordered a card already. Thousands of cards have been delivered and the first metrics are encouraging. Early adopters tend to use their card once every two days.

Today’s fund is a round extension from existing investors. Investors include Ronan Le Moal (the former CEO of Crédit Mutuel Arkéa), Kick Club and Manoel Amorim.

Banking products for teenagers are a lucrative segment. In France, there are several companies trying to position themselves on this segment, such as Kard, PixPay and Xaalys. Most of these companies charge a subscription fee to access the service.

Other fintech companies that aren’t specifically targeting young people could also work well with teenagers. For instance, young users can open a Revolut Junior or Lydia account and receive money from their parents.

In the U.S., startups offering debit cards for children are about to reach unicorn status. As The Information’s Kate Clark reported, Greenlight, Current and Step are all raising new funding rounds with a valuation between $1 billion and $2 billion. 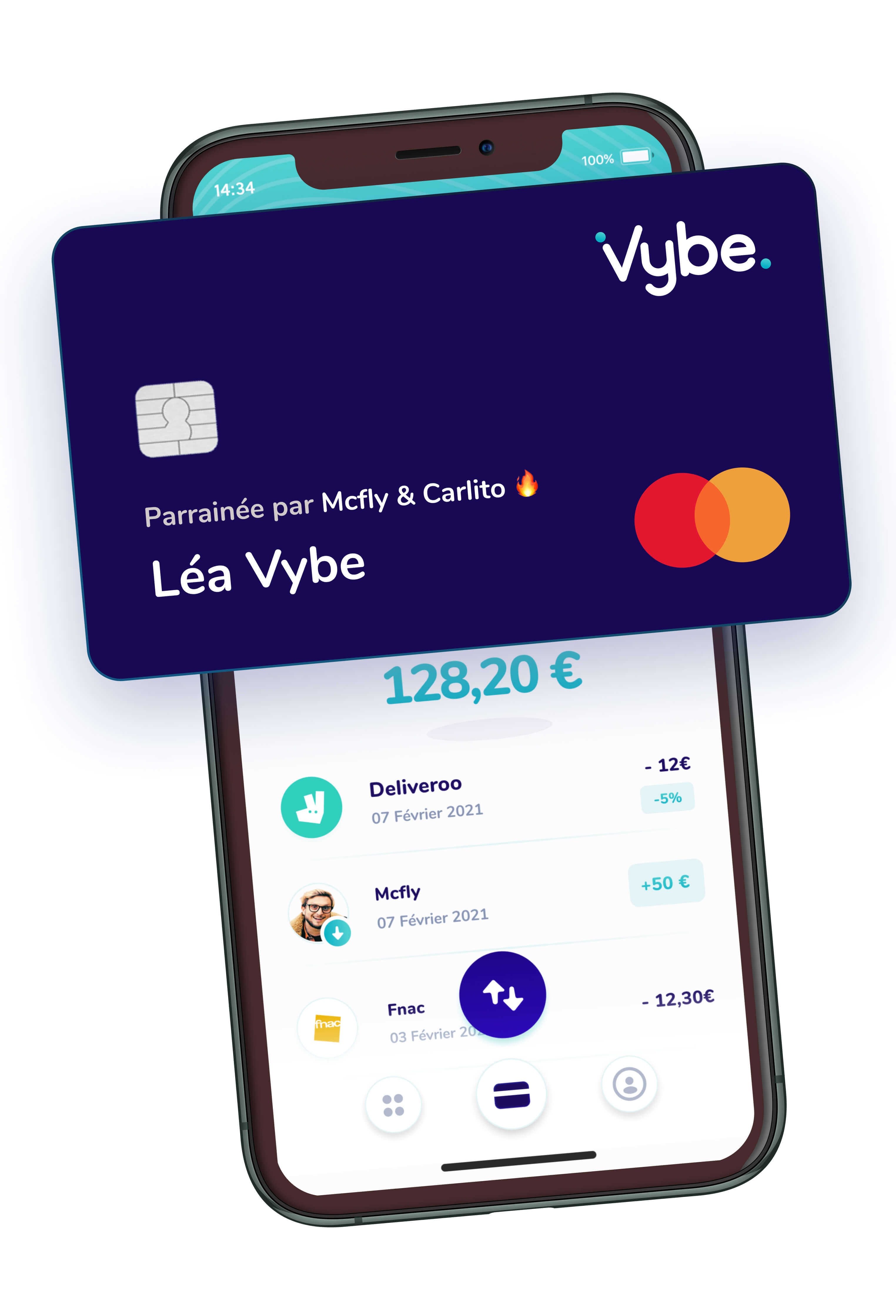