The curbside is being squeezed as the number of commercial vehicle operators and gig economy workers battle over this increasingly scarce real estate — a problem that has been compounded by an uptick in on-demand delivery services fueled by the pandemic.

A number of startups such as Coord and curbflow have popped up in recent years, all aiming to solve this supply and demand problem. One entrant, the three-year-old startup Automotus, is beginning to rack up deployments in zones within cities like Santa Monica, Pittsburgh, Bellevue, Washington and Turin, Italy. A project in Los Angeles is also in the works.

Investors have taken notice as well. The company, which developed video analytics technology to monitor and manage curbsides for cities, said in February it had raised $1.2 million in a seed round led by Quake Capital, Techstars Ventures, Kevin Uhlenhaker (the co-founder & CEO at NuPark, which was acquired by Passport) and Baron Davis. CEO Jordan Justus told TechCrunch the company’s total raise is now $2.3 million. New investors include Ben Bear, Derrick Ko, and Zaizhuang Cheng of micromobility company Spin.

The startup is still small, with just 11 full-time employees. However, Justus said the newly raised funds are being used to expand into new markets and to hire more employees.

Automotus uses computer vision technology to capture video of parking zones — places that might be designated for only zero-emissions vehicles or commercial deliveries. Their software handles a variety of functions, including analysis and enforcement. Cities are able to access analytics through a web app. Commercial fleets are able to access information about parking zones via open APIs and in some cases a mobile app, according to Justus. 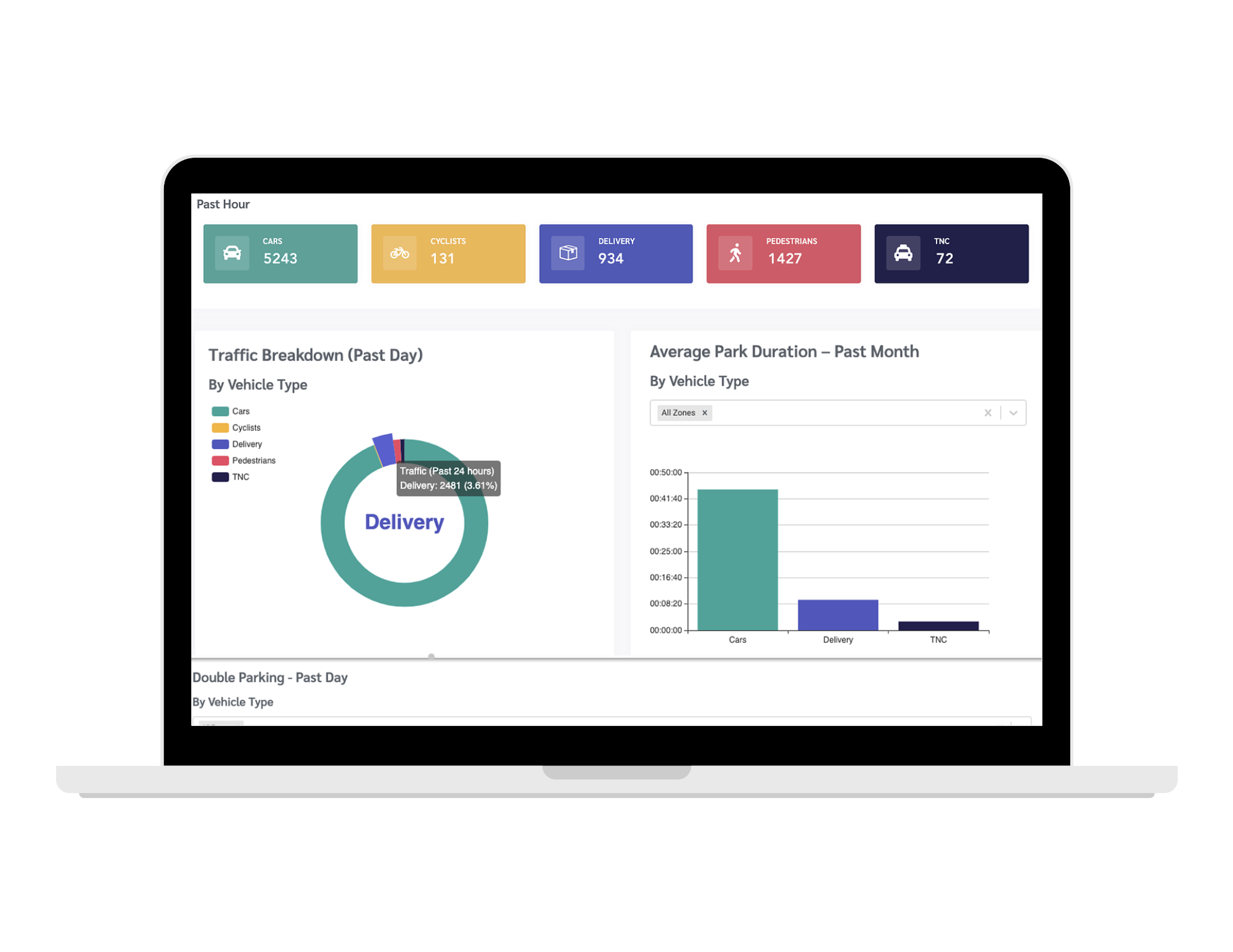 For instance, one newly announced pilot project with Santa Monica and Los Angeles Cleantech Incubator will monitor a one-square-mile zero-emissions delivery zone in the city. Automotus will provide anonymized data for evaluating the zone’s impacts on delivery efficiency, safety, congestion and emissions, and will make real-time parking availability data available to all zero-emissions delivery zone drivers.

The startup, which was founded in late 2017 and is a Techstars alum, makes its money primarily through revenue sharing on its enforcement feature. Automotus gets a slice of the payment commercial customers are automatically charged when parking in specific zones, as well as transaction fees on parking violations. While the analytics might help cities set policy or designate pick-up and drop-off zones, it’s the enforcement feature that Justus says offers the biggest opportunity.

Loyola Marymount University in Los Angeles used Automotus’ tech to fully automate parking enforcement. Automotus said enforcement efficiency and revenue increased by more than 500%, and added that implementing these measures led to a 24% increase in parking turnover and a 20% reduction in traffic.

“The enforcement component is really critical to the fleet operators because they need to know that these zones are managed efficiently and managed well so that they’re available for commercial use, if that’s what they’re intended for,” he said.