Asteya, a Miami-based disability insurance startup that is geared toward small business owners and gig workers, launched today with a seed round of $10 million. Co-founder and CEO Alex Williamson, who was Bumble’s chief brand officer, describes Asteya as an “income insurance” startup.

The announcement comes on the heels of Bumble’s IPO last month, signaling that former executives are already taking their cash and betting that they themselves can build the next unicorn.

While she was at Bumble, Williamson took medical leave. “Had Bumble not been so generous with me with medical leave, I would have needed disability insurance,” she said. 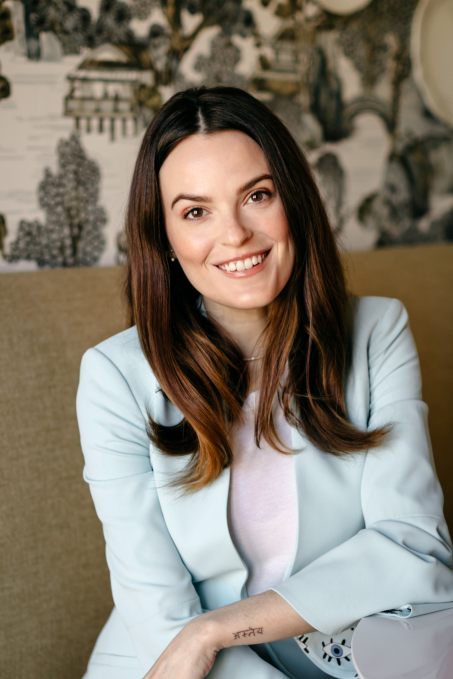 According to Williamson, 51% of U.S. employers offer disability insurance to their employees. The other 49% are left unprotected should something happen to them. In today’s changing workforce, many of these people are small business owners and gig or freelance workers. It’s this class of worker that Asteya is targeting with its first product. It offers up to $500,000 in protection through a one-time payout for a monthly fee that starts at $6/month.

When people get sick and need to take time off work to get back on their feet, worrying about how they are going to pay rent or cover any other regular financial responsibilities can be a hardship in itself.

“If your finances aren’t in order, you can’t focus on getting help,” Williamson told TechCrunch.

Signing up — and getting approved — for disability insurance with Asteya takes minutes, the company said. Like many other startups, Asteya, through its hassle-free approach in a sector that’s known to be tangled in bureaucracy, sees an opportunity to bring humanity into insurance, Williamson said.

Women are often charged a significant premium for disability insurance compared to men — which makes them a more expensive hire for companies — adding another unnecessary difficulty for female candidates. New York and Massachusetts are a few of the states that outlawed the policy in 2019, and following their lead, Asteya’s first product is gender-neutral, Williamson said.

The company has a managing general agent (MGA) and broker’s license, and through its MGA license, all policies are offered through insurance heavyweights Munich Re and Lloyd’s of London. In short, if the startup doesn’t succeed, your coverage won’t be affected.

Considering Williamson’s contacts and those of the founding team members, they were able to line up funding pre-launch, and Bumble’s founder and CEO, Whitney Wolfe Herd, is an angel investor.

The company is planning to offer a product for longer-term disability, as well as one that covers people with pre-existing conditions.