Savannah Fund, a pan-African venture capital firm, today announced a $25 million fund as it looks to back more early-stage startups on the continent.

Before becoming a VC firm, Savannah Fund started as an accelerator program in Kenya. Startups that got accepted participated in cohorts for three months and received up to $30,000 in funding. However, in 2016, Savannah transitioned into venture capital investing, focusing on seed and Series A stages with $25,000 to $500,000 checks.

This is the second fund for the nine-year-old Mauritius-headquartered investment firm. It has secured a first close led by International Finance Corporation (IFC) with participation from the Women’s Finance Initiative (WeFi). U.S. investor Tim Draper via his VC fund, Draper Associates and Visa Forsten, co-founder of Tencent-owned Supercell, are other notable investors. 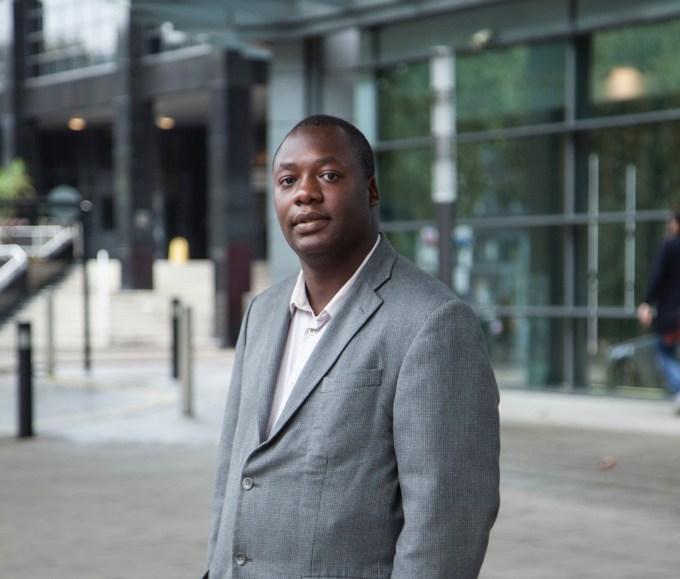 Speaking with TechCrunch, Alliy said the firm has invested in seven startups with the first close, which indicates effort on their part that would help close the rest of the fund.

“We raised from some angel investors, high-net-worth individuals, so when the official fund launched, we rolled these select companies into the fund,” Alliy said. “We think if you can show that you already have investments you’ve made with your own money, it’s easier to raise from institutional investors, and I think we’re on that path.”

The firm has a presence in Kenya, South Africa and Tanzania, but its core markets remain Kenya, Nigeria and South Africa. The managing partner says Savannah is big on startups that can scale across regions in Africa — Rwanda, Ethiopia and Uganda in East Africa; Ivory Coast and Ghana in West Africa; and globally. This is typical of some of the startups in its portfolio — Aerobotics recently expanded to the U.S., Sendy is an established East African player and FlexClub operates in Mexico.

“I know it might sound cliché, but we really want founders in our portfolio to think big enough, and we will help them get there,” he said.

The firm has doubled the ticket size from its first fund to $50,000 to $1 million. The fund plans to invest as low as $50,000 at the pre-seed, but typical first check sizes will be between $150,000 to 250,000. Follow up rounds that will likely involve larger amounts will depend on the firm’s position as a lead investor or not.

In 2020, Savannah Fund’s portfolio raised $118 million across Series A, B and C, with some operating in the U.S., Europe and Latin America. With this new fund, Alliy said the firm is looking to perform better this year and increase its portfolio from 30 to 50 in the foreseeable future.

The firm also acknowledges the role its backer — WeFi — will be playing in increasing these numbers, especially those led by female founders.

“Entrepreneurs in Residence (EIRs), especially female founders, are a key part of our investment strategy as we have seen with the success of Moringa School, Safigen and Sendy – all 3 of which have women founders/CEOs who previously worked with Savannah as EIRs, Associates & Interns. We’re proud to partner with WeFi to further expand and encourage female founders on the continent. Even during a pandemic, we held 3 internships in 2020, some virtual and some in-person in Kenya and Tanzania,” the statement read.

Lead investor IFC confirmed the news with TechCrunch. According to its statement, the World Bank Group member invested $3 million while WeFi cut a $500,000 check for the fund.

“Early-stage funding is vital to enable more of Africa’s emerging and growing tech founders to grow their business and fuel the transformation of Africa’s internet economy. By partnering with Savannah Fund, we can help more entrepreneurs to access funding,” said Kevin Njiraini, IFC regional director for Southern Africa and Nigeria. 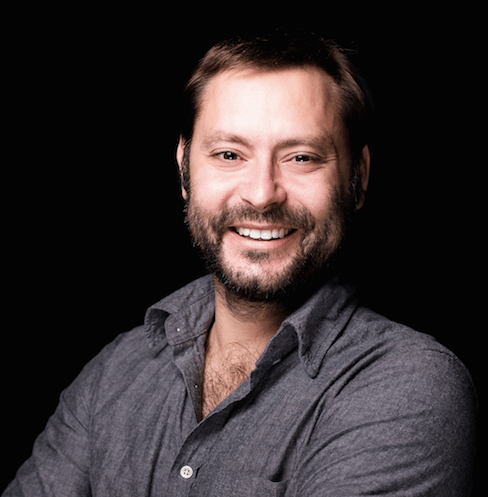 Savannah’s second fund is a continuation of the firm’s network with Stanford University. Steve Ciesinski, the former president of SRI International who lectures an entrepreneurship course with Alliy (as a guest lecturer), joins the firm’s Investment Committee.

Tommy Chia, a Hong-Kong based investor with an active portfolio in Africa like Paga and OneFi, joins the team as a venture partner. Erik Hersman, the co-founder of multiple companies in Kenya, including BRCK, Ushahidi, iHub Nairobi and Savannah Fund, moves to a senior advisory role while running BRCK full time.

Bragiel, the firm’s general partner with investments in multibillion-dollar companies like Unity, Niantic (Pokémon GO) and Zappos, continues to run the fund with Alliy. That said, Savannah Fund joins the likes of Knife Capital and Uncovered Fund that have launched funds dedicated to startups across the continent since the turn of the year.

South African VC firm Knife Capital gets first commitment for its $50M fund, to invest in 10-12 Series B rounds