Kia started the year by dropping “motor company” from its corporate name and revealing a new logo and slogan as part of Plan S, a strategy to shift its business away from internal combustion engines and toward EVs, mobility services and autonomous vehicle technology.

Now, the South Korean automaker is starting to share more details of the first vehicle that will come out of Plan S. Kia released Tuesday several teaser images of the EV6, its first dedicated battery-electric vehicle built on its new Electric-Global Modular Platform, or E-GMP platform. This platform is shared with Hyundai and is the underlying foundation of the new Hyundai Ioniq 5 compact crossover.

These are teasers and so the vehicle isn’t shown in full. But even with the limited view enough design features are visible to begin to understand what Kia’s design language means for the EV6 and its other future electric vehicles.

The EV6 is a four-door crossover, which isn’t a surprise, considering the popularity of such vehicles in the U.S. The low front end moves up into a roofline that is reminiscent of a coupe. The LED headlights have a segmented pattern and the traditional grille found on internal combustion engine vehicles is gone. 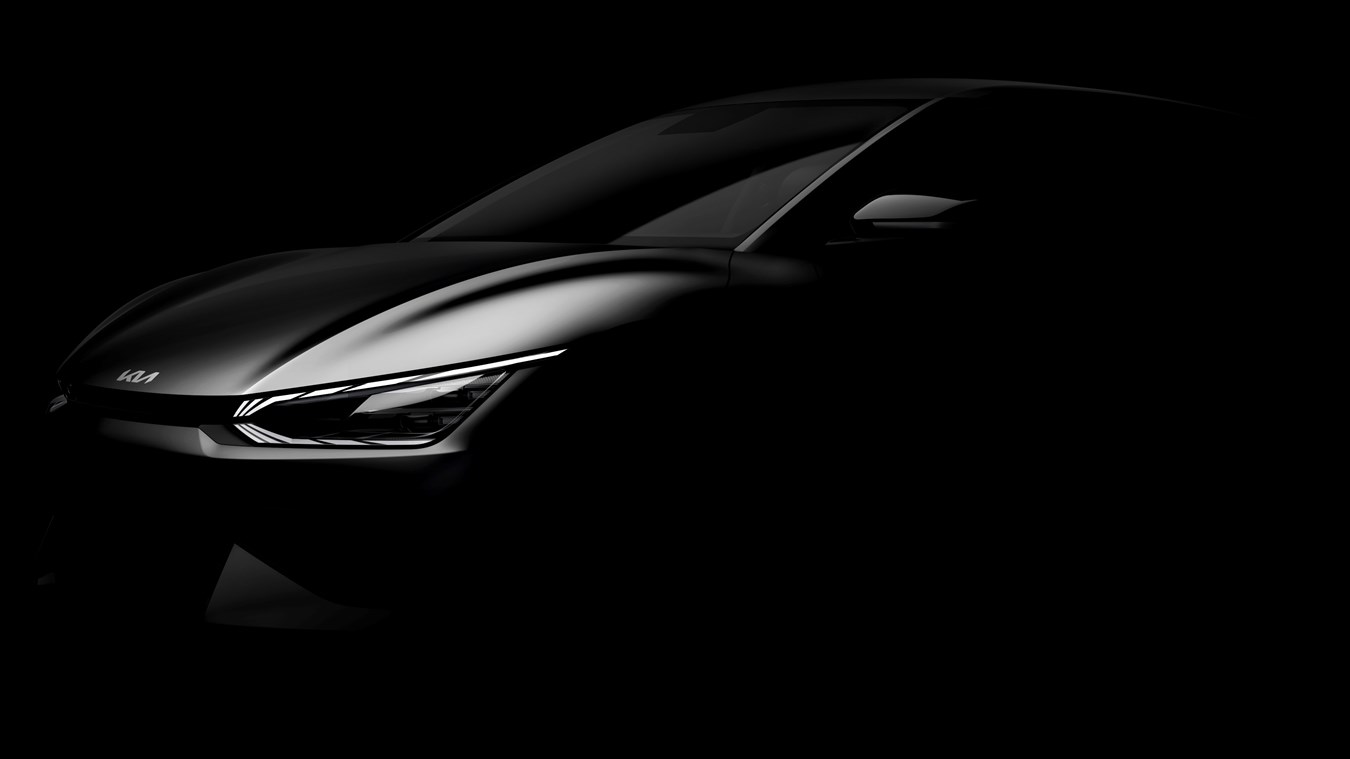 The company also revealed a new naming scheme to help consumers easily identify the EVs in its lineup. Kia said its new dedicated battery electric vehicles will all start with the “EV” prefix. A number will follow “EV” to indicate the vehicle’s position in the lineup. That puts the EV6 somewhere in the middle of its upcoming lineup.

Kia said the EV6 will make its world premiere during the first quarter of 2021.

“Our aim is to design the physical experience of our brand and to create bold, original and inventive electric vehicles,” Karim Habib, senior vice president and head of Kia Global Design Center, said in a statement.

Kia’s strategy is more ambitious though than creating bold, original and inventive electric vehicles. The company said last year that it wanted to become a pioneer in the age of EVs, a brand beloved by the millennial generation and Z generation and a symbol of challenge and innovation. Kia has placed sales and product goals behind those aspirational objectives, including the launch of 11 EVs by 2025 that will give it a 6.6% global EV market share, selling 500,000 electric vehicles annually by 2026, and offering customized purpose-built electric vehicles for corporate customers. 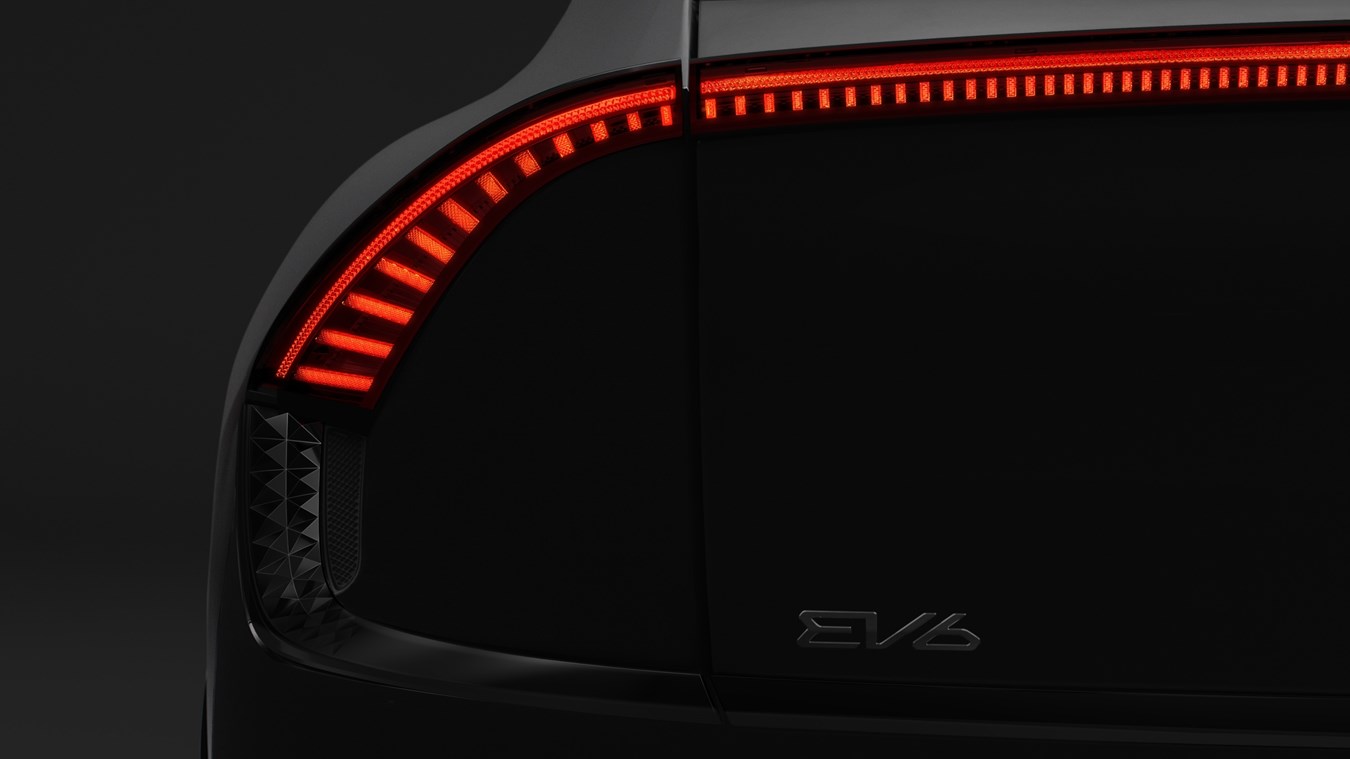 It’s also putting some capital behind the effort, to the tune of 29 trillion won (US $25 billion) by the end of 2025. Kia said its targeting a 6% operating profit margin and 10.6% return on equity (ROE) ratio during this time period.

The EV6 is the first product of Plan S, a vehicle that will show investors and consumers if Kia’s grand plans are achievable. In other words, the EV6 is important for Kia.