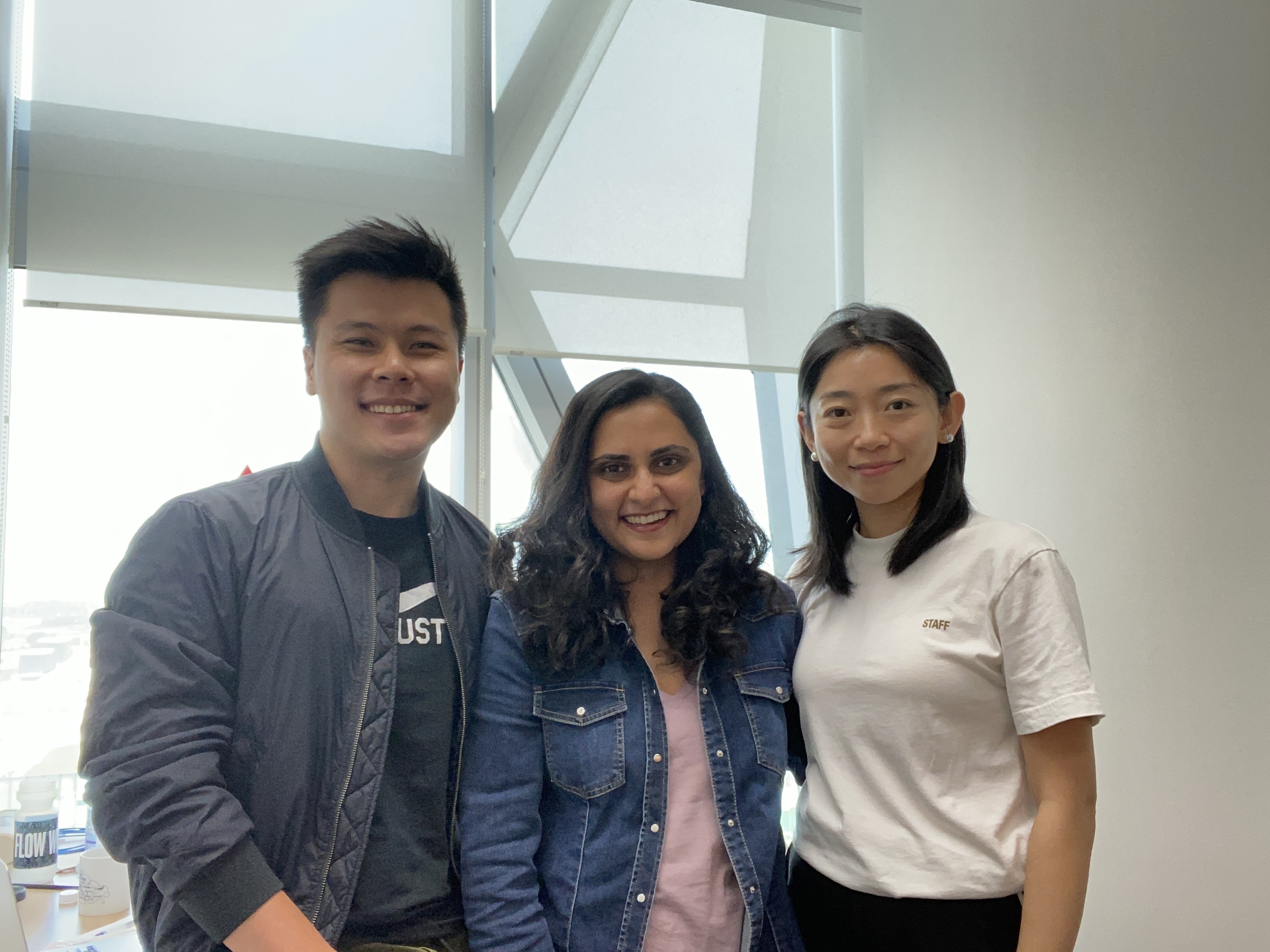 Raena was founded in 2019 to create personal care brands with top social media influencers. After several launches, however, the Singapore-based startup noticed an interesting trend: customers were ordering batches of products from Raena every week and reselling them on social media and e-commerce platforms like Shopee and Tokopedia. Last year, the company decided to focus on those sellers, and pivoted to social commerce.

Today Raena announced it has raised a Series A of $9 million, co-led by Alpha Wave Incubation and Alpha JWC Ventures, with participation from AC Ventures and returning investors Beenext, Beenos and Strive. Its last funding announcement was a $1.82 million seed round announced in July 2019.

After interviewing people who had set up online stores with products from Raena, the company’s team realized that sellers’ earnings potential was capped because they were paying retail prices for their inventory.

They also saw that even though new C2C retail models, like social commerce, are gaining popularity, the beauty industry’s supply chain hasn’t kept up. Sellers usually need to order minimum quantities, which makes it harder for people to start their own businesses, Raena co-founder Sreejita Deb told TechCrunch.

“Basically, you have to block your capital upfront. It’s difficult for individual sellers or micro-entrepreneurs to work with the old supply chain and categories like beauty,” she said.

Raena decided to pivot to serve those entrepreneurs. The company provides a catalog that includes mostly Japanese and Korean skincare and beauty brands. For those brands, Raena represents a way to enter new markets like Indonesia, which the startup estimates has $20 billion market opportunity.

Raena resellers, who are mostly women between 18 to 34 years old in Indonesia and Malaysia, pick what items they want to feature on their social media accounts. Most use TikTok or Instagram for promotion, and set up online stores on Shopee or Tokopedia. But they don’t have to carry inventory. When somebody buys a product from a Raena reseller, the reseller orders it from Raena, which ships it directly to the customer.

This drop-shipping model means resellers make higher margins. Because they don’t have to buy their inventory, it also dramatically lowers the barrier to launching a small business. Even though Raena’s pivot to social commerce coincided with the COVID-19 pandemic, Deb said it grew its revenue 50 times between January and December 2020. The platform now has more than 1,500 resellers, and claims a 60% seller retention rate after six months on the platform.

She attributes Raena’s growth to several factors, including the increase in online shopping during lockdowns and people looking for ways to earn additional income during the pandemic. While forced to stay at home, people also began spending more time online, especially on the social media platforms that Raena resellers use.

Raena also benefited from its focus on skincare. Though many retail categories, including color cosmetics, took a hit, skincare products proved resilient.

“We saw skincare had higher margins, and there are certain markets that are experts at formulating and producing skincare products, and demand for those products in other parts of the world,” she said.

“We’ve continued being a skincare company and because that is a category we had insight into, it was our first entry point into this social selling model as well. Ninety percent of our sales are skincare,” Deb added. “Our top-selling products are serums, toners, essences, which makes a lot of sense because people are in their homes and have more time to dedicate to their skincare routines.”

Why Alibaba rival Pinduoduo is investing in agritech

Social commerce, which allows people to earn a side income (or even a full-time income), by leveraging their social media networks, has taken off in several Asian markets. In China, for example, Pinduoduo has become a formidable rival to Alibaba through its group-selling model and focus on fresh produce. In India, Meesho resellers sell products like clothing through social media platforms including WhatsApp, Facebook and Instagram.

Social commerce is also gaining traction in Southeast Asia, with gross merchandise value growing threefold during the first half of 2020, according to iKala.

Deb said one of the ways Raena is different from other social commerce companies is that most of its resellers are selling to customers they don’t know, instead of family and friends. Many already had TikTok or Instagram profiles focused on beauty and skincare, and had developed reputations for being knowledgeable about products.

As Raena develops, it plans to hire a tech team to build tools that will simplify the process of managing orders and also strike deals directly with manufacturers to increase profit margins for resellers. The funding will be used to increase its team from 15 to over 100 over the next three months, and it plans to enter more Southeast Asian markets.