Not everyone has Type 2 diabetes, the disease that causes chronically high blood sugar levels, but many do. Around 9% of Americans are afflicted, and another 30% are at risk of developing it.

Enter software by January AI, a four-year-old, subscription-based startup that in November began providing personalized nutritional and activity-related suggestions to its customers based on a combination of food-related data the company has quietly amassed over three years, and each person’s unique profile, which is gleaned over that individuals’s first four days of using the software.

Why the need for personalization? Because believe it or not, people can react very differently to every single food, from rice to salad dressing.

The tech may sound mundane but it’s eye-opening and potentially live-saving, promises cofounder and CEO Noosheen Hashemi and her cofounder, Michael Snyder, a genetics professor at Stanford who has focused on diabetes and pre-diabetes for years.

To learn more, we talked this afternoon with Hashemi and Snyder, who have now raised $21 million altogether. Below is part of our chat, edited for length and clarity.

TC: What have you built?

NH: We’ve built a multiomic platform where we take data from different sources and predict people’s glycemic response, allowing them to consider their choices before they make them. We pull in data from heart rate monitors and continuous glucose monitors and a 1,000-person clinical study [we conducted] and an atlas of 16 million foods for which, using machine learning, we have derived nutritional values and created nutritional labeling [that didn’t exist previously].

TC: So glucose monitoring existed previously, but this is predictive. Why is this important?

NH: We want to bring the joy back to eating and remove the guilt. We can predict, for example, how long you’d have to walk after eating any food in our database in order to keep your blood sugar at the right level. Knowing what “is” isn’t enough; we want to tell you what to do about it. If you’re thinking about fried chicken and a shake, we can tell you: you’re going to have to walk 46 minutes afterward to maintain a healthy [blood sugar] range. Would you like to do the uptime for that? No? Then maybe [eat the chicken and shake] on a Saturday.

TC: This is subscription software that works with other wearables and that costs $488 for three months.

NH: That’s retail price, but we have an introductory offer of $288.

TC: Are you at all concerned that people will use the product, get a sense of what they could be doing differently, then end their subscription? 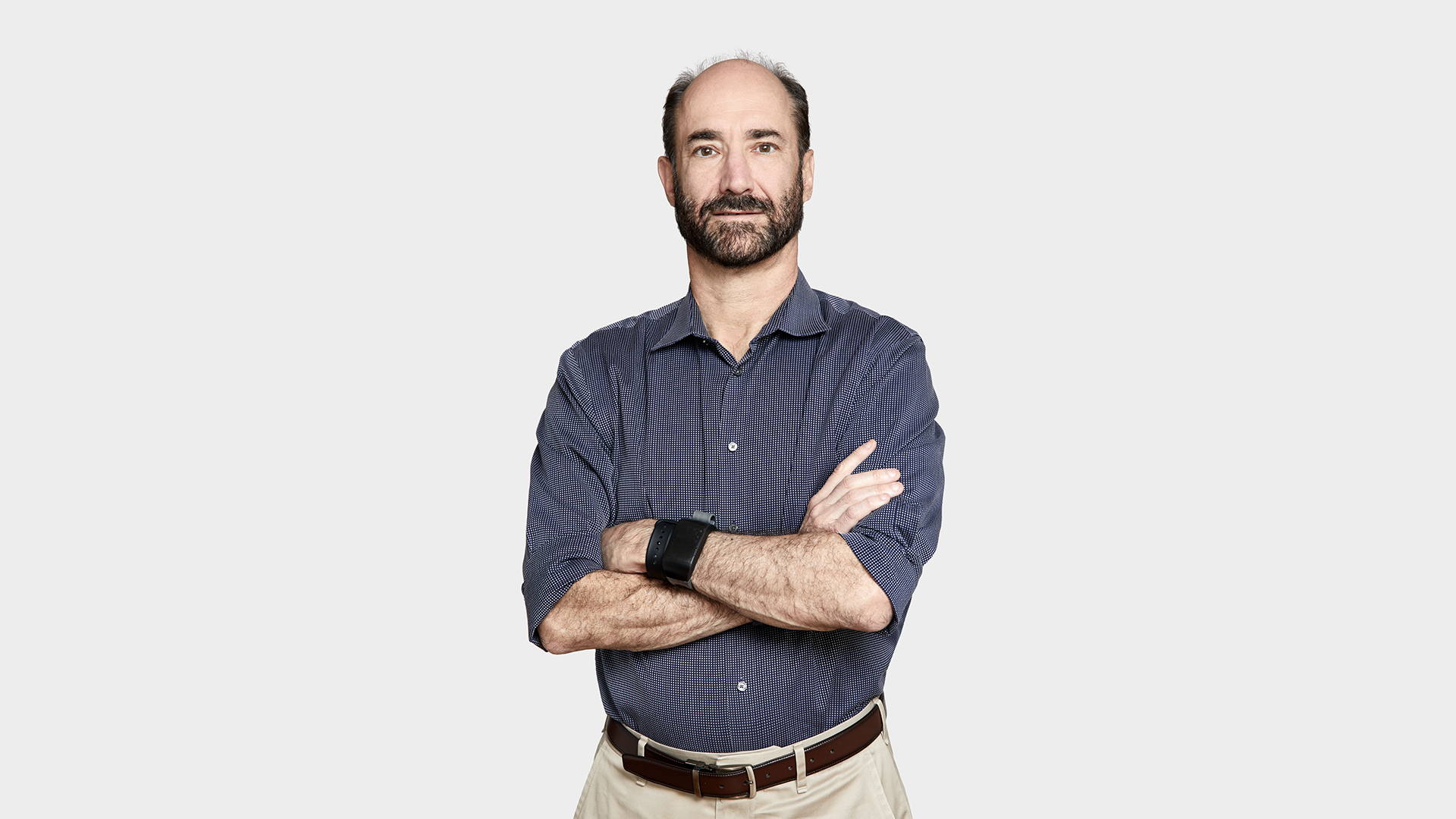 MS: I’ve been wearing [continuous glucose monitoring] wearables for seven years and I still learn stuff. You suddenly realize that every time you eat white rice, you spike through the roof, for example. That’s true for many people. But we are also offering a year-long subscription soon because we do know that people slip sometimes [only to be reminded] later that these boosters are very valuable.

TC: How does it work practically? Say I’m at a restaurant and I’m in the mood for pizza but I don’t know which one to order.

NH: You can compare curve over curve to see which is healthier. You can see how much you’ll have to walk [depending on the toppings].

TC: Do I need to speak all of these toppings into my smart phone?

TC: Are you doing anything else with this massive food database that you’ve aggregated and that you’re enriching with your own data?

NH: We will definitely not sell personal information.

TC: Not even aggregated data? Because it does sound like a useful database . . .

MS: We’re not 23andMe; that’s really not the goal.

TC: You mentioned that rice can cause someone’s blood sugar to soar, which is surprising. What are some of the things that might surprise people about what your software can show them?

TC: It seems like coaching would be helpful in concert with your app. Is there a coaching component?

NH: We don’t offer a coaching component today, but we’re in talks with several coaching solutions as we speak, to be the AI partner to them.

TC: Who else are you partnering with? Healthcare companies? Employers that can offer this as a benefit?

So we’re excited about pharma. We are also very interested in working with employers, with coaching solutions, and ultimately, with payers [like insurance companies].