Extra Crunch Live is off to a great start this year.

Lightspeed’s Gaurav Gupta and Grafana’s Raj Dutt taught us how to nail the narrative. Felicis Ventures’ Aydin Senkut and Guideline’s Kevin Busque showed us how valuable a simple pitch deck can be. And yesterday, Accel’s Steve Loughlin and Ironclad’s Jason Boehmig discussed the challenges of pricing and packaging your product. Next week, we’ll sit down with Bain Capital Ventures’ Matt Harris and Justworks’ Isaac Oats.

For those of you who followed the series last year, Extra Crunch Live is a brand new beast in 2021. We take a look at early-stage funding deals through the eyes of the founders and investors who made them happen, and those same tech leaders go through your pitch decks and give feedback and advice. Every single Wednesday at 12 p.m. PST/3 p.m. EST!

Extra Crunch Live is available for EC members only. It is but one of many reasons to join Extra Crunch, including but not limited to investor surveys, market maps and guest posts from proven thought leaders. Hit up this link to get started.

Today, I’m thrilled to announce the March slate for Extra Crunch Live. (Registration info for these events is at the bottom of the post.)

Julia Collins built a unicorn in the form of Zume, a robotics-focused pizza startup. Her latest venture, Planet FWD, has raised $2.7 million for climate-friendly food. Sarah Kunst, managing director of Cleo Capital, invested in the round, adding Planet FWD to a portfolio that includes mmhmm, Lunchclub, StyleSeat and more. Hear why they chose one another, what matters most in the relationship between an investor and a founder, and get their live feedback on audience-submitted pitch decks. 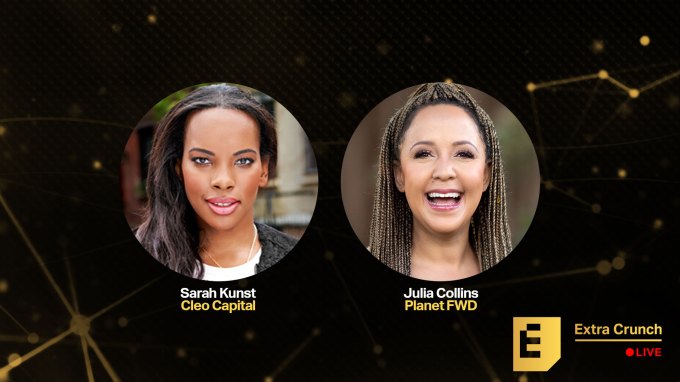 Emmalyn Shaw co-manages a $500 million fintech fund at Flourish Ventures, with portfolio companies that include Brigit, Chime, Clerkie, Cushion, EarnUp, Kin, Propel, and SeedFi. She also led the Series A deal for Steady, founded by Adam Roseman, back in 2018. Hear from Emmalyn and Adam about how they came together, what it takes to get funding and be successful in the fintech space, and get their live feedback on audience-submitted pitch decks. 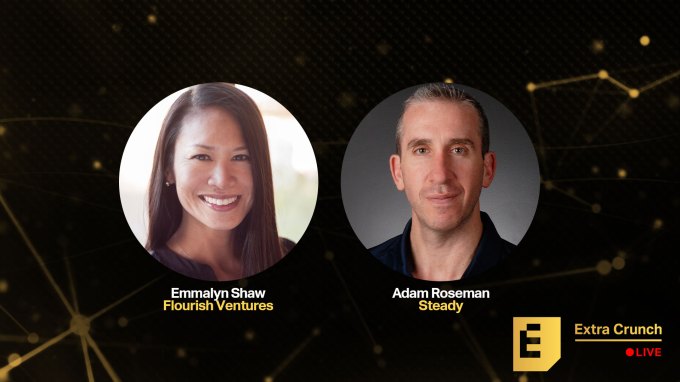 Poshmark raised upward of $150 million before filing to go public in 2019. Today, it has a market cap north of $5 billion. Mayfield’s Navin Chaddha led the company’s Series A all the way back in 2011, back when Poshmark was called Gosh Posh. Hear Chaddha and Poshmark founder Manish Chandra discuss a decade of growth, and walk us through how they came together more than 10 years ago. Then the duo will take a look at pitch decks submitted by audience members. 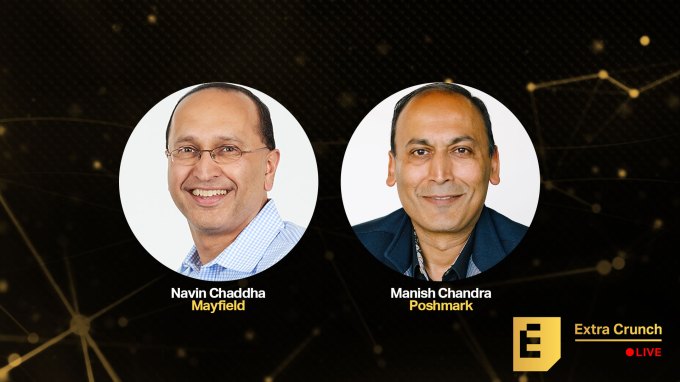 As a reminder, Extra Crunch Live is available for EC members only. It is but one of the many reasons to join Extra Crunch, including but not limited to Investor Surveys, Market Maps and the EC Perks Program. Interested? Hit up this link to get started.

Register for the March episodes of Extra Crunch Live below.