As gaming has grown from niche to mainstream over the past decades, it has also become both much more, and much less, accessible to people with disabilities or other considerations. Microsoft aims to make the PC and Xbox more inclusive with a new in-house testing service that compares games to the newly expanded Xbox Accessibility Guidelines.

The Microsoft Game Accessibility Testing Service, as it’s called, is live now and anyone releasing a game on Windows or an Xbox platform can take advantage of it.

“Games are tested against the Xbox Accessibility Guidelines by a team of subject matter experts and gamers with disabilities. Our goal is to provide accurate and timely feedback, turned around within seven business days,” said Brannon Zahand, senior gaming accessibility program manager at the company.

It’s not free (though Microsoft did not specify costs, which probably differ depending on the project), so if you want to know what the reports look like without diving in cash in hand, talk to your account rep and they can probably hook you up with a sample. But you don’t need final code to send it in.

“As game accessibility is much easier to implement early in a game’s development, we encourage game developers to submit as soon as they have a representative build that incorporates core UI and game experiences,” said Zahand. “That said, developers who already have released their products and are keeping them fresh with new updates and content may also find this testing valuable, as often there are relatively small tweaks or feature additions that can be made as part of a content update that will provide benefits for gamers with disabilities and others who take advantage of accessibility features.”

The guidelines themselves were introduced in January of last year, and include hundreds of tips and checks to include or consider when developing a game. Microsoft has done the right thing by continuing to support and revise the guidelines; The “2.0” version published today brings a number of improvements, summarized in this Xbox blog post.

Generally speaking the changes are about clarity and ease of application, giving developers more direct and simple advice, but there are also now many examples from published games showing that yes, this stuff is not just theoretically possible. 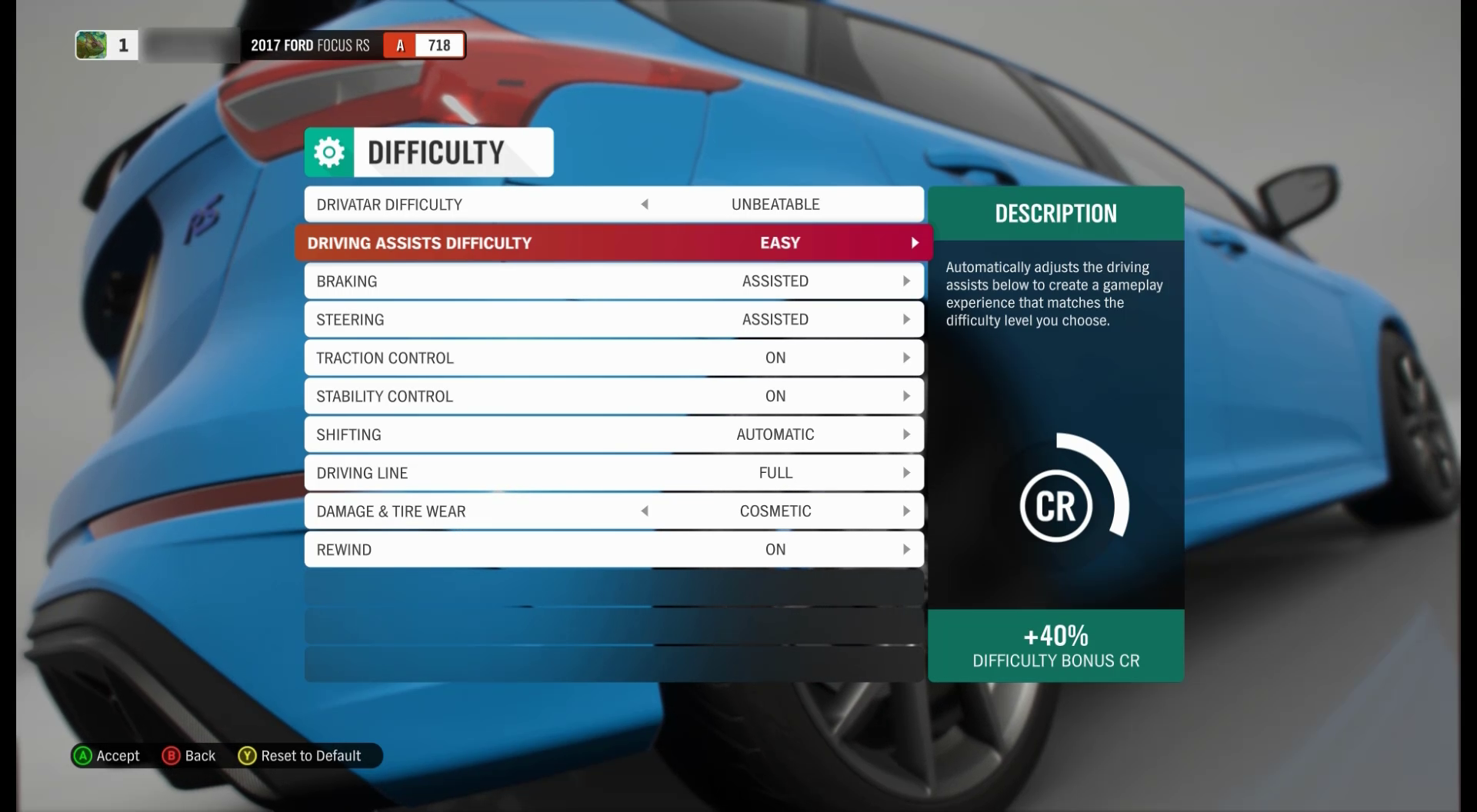 Seems obvious to do this now. Image Credits: Microsoft

Everything from the UI to control methods and difficulty settings is in there, and they actually make for compelling reading for any interested gamer. Once you see how some games have created granular difficulty settings or included features or modes to improve access without affecting the core of the game, you start to wonder why they aren’t everywhere.

There are also more nuts and bolts tips, such as how best to structure a menu screen or in-game UI so that a screen reader can access the information.

Some argue that adding or subtracting some features can interfere with the way a game is “meant” to be played. And indeed one does struggle to imagine how famously difficult and obtuse games like the Dark Souls series could integrate such changes gracefully. But for one thing, that is a consideration for very smart developers to work out on their end, and for another, these options of which we speak are almost all able to be toggled or adjusted, as indeed many things can be even in the most hardcore titles. And that’s without speaking to the lack of consideration for others in different circumstances evinced in such a sentiment.

Microsoft has made several moves toward accessibility in gaming in recent years, the most prominent of which must be the Xbox Adaptive Controller, which lets people plug in all manner of assistive devices to work as joysticks, buttons and triggers — making it much easier for a much wider spectrum of people to play games on the company’s platforms.